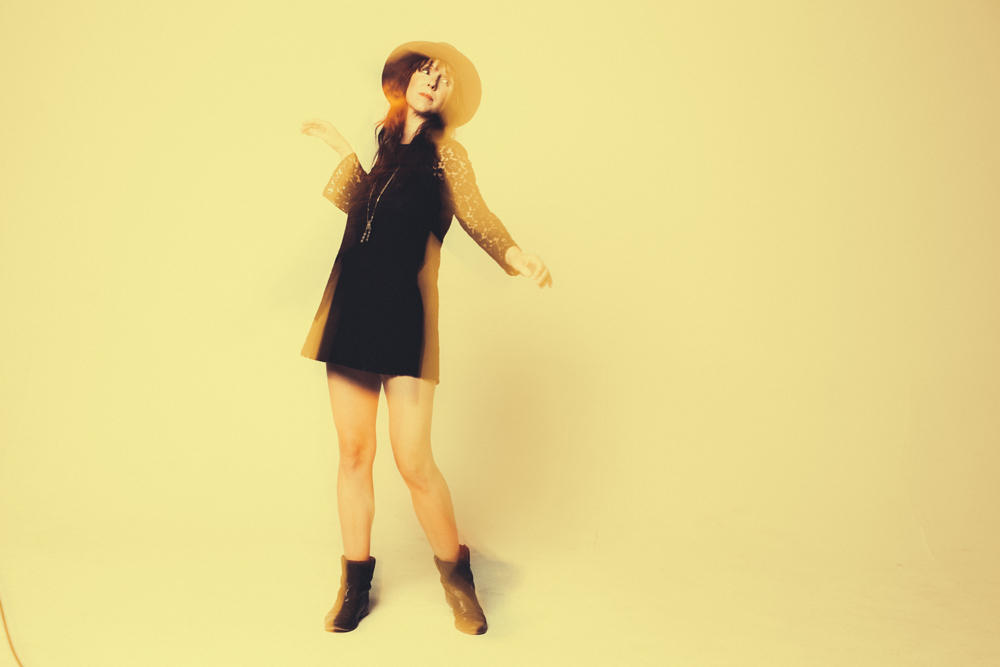 Homeward bound and #grateful for such a fun-filled tour this past week with @sallyngeorge and @dickthegentleman . Very proud of my new-found shaker and harmonica chops, deeply satiated by the incredible culinary opportunities of Charleston, and heart full and fortified by the sweet company. #playingmusicwithfriends #beachwithdrawal #nashvilleherewecome

I’d like to live the life of the woman Bob Dylan describes in “She Belongs to Me”: “She’s got everything she needs, she’s an artist, she don’t look back.” If someone described me that way, I’d be pretty psyched. I’d also like to wear an Egyptian ring that sparkles before I speak. There is a queenly grandeur about this character. She’s revered for being mystical and wise and for creating her own reality.

I’d like to visit Morocco. It seems very exotic and romantic there. And I think it would be fun to ride a camel.

Merry Christmas! Made my Nana’s rum cake recipe, a holiday tradition in this fam. C for Christmas. C for Cake. C ya soon. Love and glad tidings to all!

Paul Simon at the Ryman last Summer. I splurged on a ticket and went by myself. I got there early, in time to get a beer and box of popcorn and take my “obstructed view” seat with a huge grin on my face. He started the show with “The Boy in the Bubble” and, by the time he was singing “don’t cry, baby, don’t cry,” I definitely already was. I cried and laughed and danced through the whole show, completely enveloped by the music. I’ve been listening to his songs my whole life. He’s a hero of mine and seeing him that night further solidified it. What a massive, stunning body of work, and how inspiring that he is still executing it so beautifully.

Patty Griffin. To me, she is equal parts artist and songwriter, and excels at both. I respect the longevity of her career and the way she has always re-invented aspects of her sound to make each album feel like new territory, while maintaining her complete Patty Griffin-ness that is so recognizable and lovable. She is constantly collaborating with killer musicians, and I just get the feeling that she’s always doing exactly what she wants. Her songs are so her and yet translate gracefully to other artists — to the point of having an entire, massive, country tour by the Dixie Chicks named after one of one of her songs.

I just finished Composed, Rosanne Cash’s memoir and have been recommending it to everyone. She has a true gift with words, and I was enthralled by her stories and the way she told them. She wrote eloquently about life and death, music, being a woman and an artist, family. She was able to do that magical thing that authors sometimes do where you feel like they are speaking directly to you. In the thick of endeavoring to navigate the waters of a music career, this book felt like a much-needed dose of the bigger picture, a reminder of how all of the little parts connect, and what will be most significant when looking back. If you haven’t, read it!

Santa is a verrrrrrrrrry kind and generous soul Thank you my love for this incredible gift! Can’t wait to see what songs come out! #melodyking #parlourguitar #parlourwithaU #fancy

All three are vital