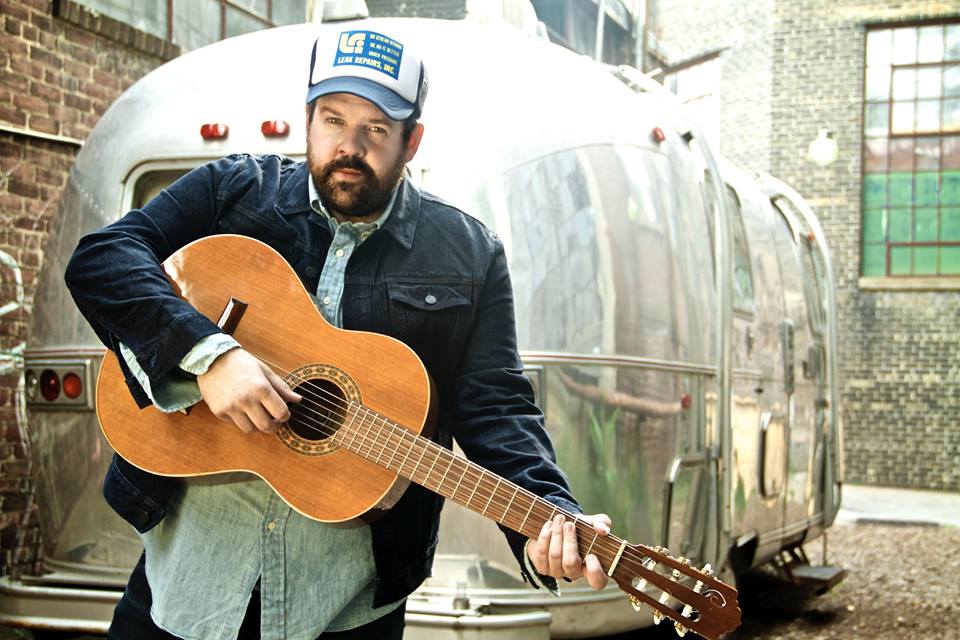 Nobody understands me except this display of quality Yeti™ brand goods in Richmond, Virginia.

If Jesus, Buddha, Krishna, and Mohammed were in a band together, who would play what?

Jesus ought to play the organ — let’s get serious. Buddha on bass (if this isn’t obvious to you, I’m scared for you). Krishna on guitar because I learned everything I know about his religion through George Harrison. Mohammed on lead vocals, but can’t it be four-part harmony the whole time? YES IT CAN.

I own the candle I would be, and it’s called Bourbon & Honeysuckle.

Shooting a thing at Massey Hall today. JVT super dad lookin’ ass all up in here.

I won’t reduce myself to simple physicality, but my whole face is exquisite.

Creedence, I guess, but I’m not particularly fond of any of these concepts, to be honest.

Thinking, but about feelings. That’s not a joke.

I could talk about this for hours, and I’d likely cry. I think I have to say urban now — I’ve lived in a big city for 13 years — and that’s what makes me cry.