3×3: Jade Bird on Boyfriends, Barbies, and the Bluebird 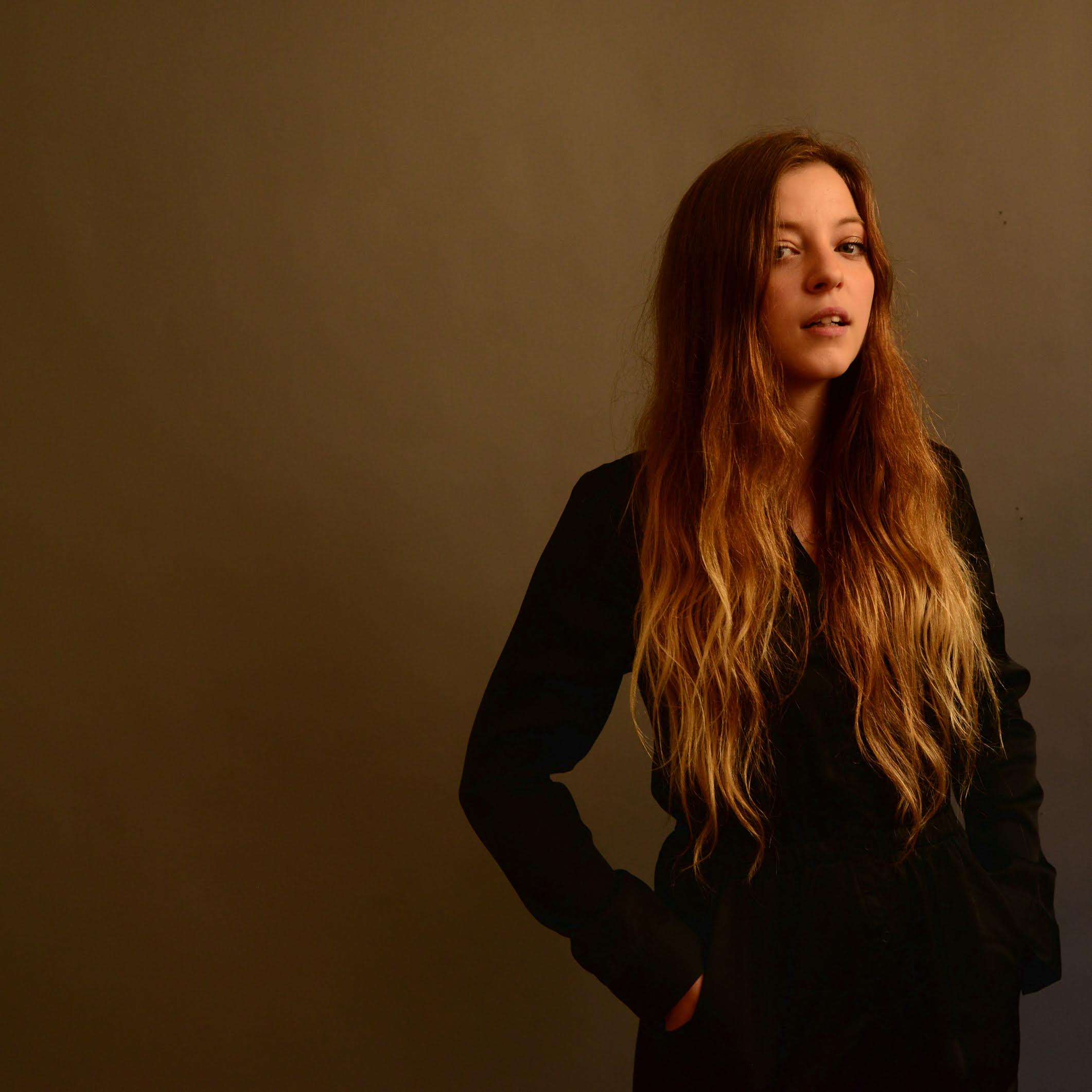 Artist: Jade Bird
Hometown: London, England
Latest Album: Something American
Personal Nicknames: Jadey … I wish I had something more imaginative … Birdmeister has a ring to it.

Well that’s a wrap, what a week! Thanks for being a total dream NYC. View from the rooftop gig with @glassnotemusic INsane. #nyc #gigoftheyear

Ooh, great question! Every character seems to have such a bleak ending in the songs I like … I’ve always felt a strange connection to “Look at Miss Ohio.” There’s something about the character’s spirit running from having everything. I suppose any of the girls Ryan Adams or Hank Williams sing about — must be nice to be that doted upon.

Nashville!! Although I’m on my way there soon to play the Bluebird with the incredible Brent Cobb, who I got to know on his tour this side of the Atlantic.

If it isn’t a boyfriend … I often get frustrated the most with myself. Generally, not doing the best I can at something really winds me up.

Oh wow. I don’t know if I like ANYone that much. If it was do or die, someone with a pretty face, like James Dean or a young Leonardo DiCaprio *swoon*.

Patti Smith or Johnny Cash — both I think are totally authentic through their whole career. The amount of music they put into the world is so inspiring in different ways. Cash’s hundreds of songs and Smith’s real push toward a new sound at that time.

Both, I think every artist has a way of being so. I love being on stage more than anything, yet sometimes I very much like to hold up in my room and hide … until food and water is needed … and sunlight. I’m a bit like a plant, really.

I can’t cook to save my life, so I’ll go with paprika. On a side note, I don’t like dill .. .or too much coriander — they used to put it on everything in my old school canteen — not good.

Barbies were definitely leading, at some point, followed closely by a life-sized Siberian husky who I named Shadow. I did used to create an army of my grandma’s ornamental elephants. (You’ve opened a can of worms here!)