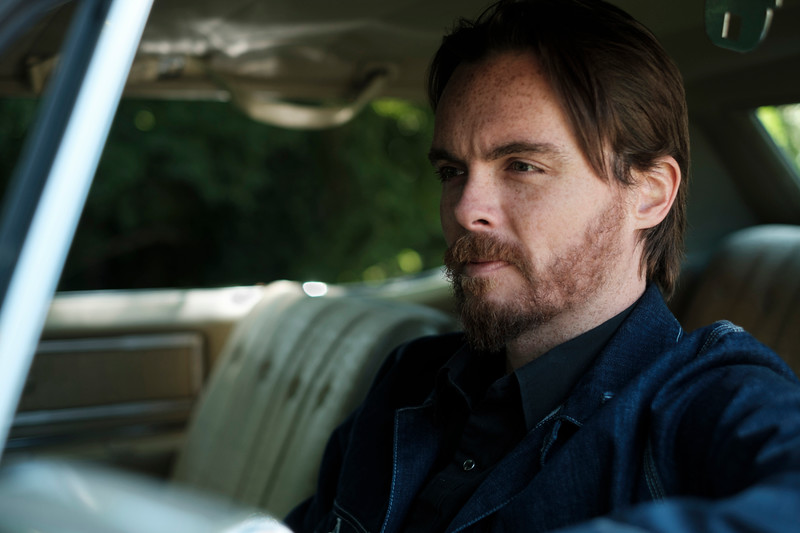 Beauty day for a drive to #nc

If Jesus, Buddha, Krishna, and Mohammed were in a band together, who would play what?

Jesus on the Flying V, Krishna on the Yamaha Wind Midi, Mohammed on drums (plus heavy-duty earplugs), and Buddha on a Jazzmaster bass.

Marco Polo in Invisible Cities by Italo Calvino. I’m often guilty of describing similarities between places and, once in a while, they just blur together. Honorary mention to Ignatius J. Reilly (A Confederacy of Dunces) as the character I most often talk about, but hope in almost every way to not relate to … though I’d gladly live in New Orleans.

From a hopes and dreams standpoint — impeachability. But more casually, and not too distantly related — jabroni.

My E.T.-shaped second toes. They let me phone home when the road gets rough.

My teenage self says CCR, but after selling my soul to bluegrass and moving to Kentucky, Sam Bush and the boys. If I say otherwise, they might send me down the river.

Feeling, with bouts of heavy thinking.

I can’t do one for too long without some relief from the other, but rural takes the cake.