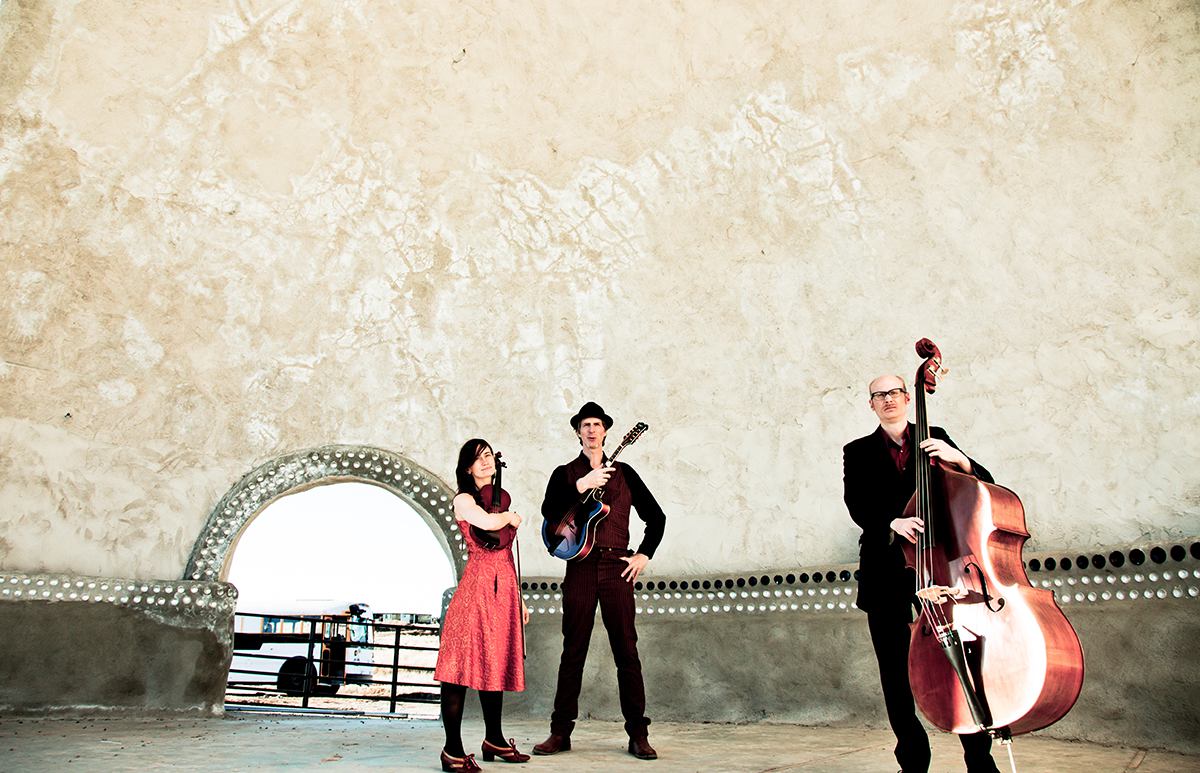 @enionmalkah put a brand new set of @daddarioorchestral Kaplan Vivos on her John Sullivan 5-string and they sound so amazing the fiddle is jumping for joy! #5stringfiddle #daddariostrings #flyingfiddles

If your life were a movie, which songs would be on the soundtrack?
Uh, the obvious answer would be the songs we write and play and, in a way, our life is a movie we get to watch and participate in every moment of every day.

What brand of jeans do you wear?
I've never bothered to look at the brand.

What's your favorite season?
Out of Vivaldi's "Four Seasons," Summer … In Lyons, CO, we have great days and bad days in every season. We love the snow — you have to to live in Colorado — and love the warm gentle air when the hills are teaming with life. Yes, our music reflects this character as we venture music across the styles.

Is Community, of course! Many thanks to all the venues and fans on this wonderful Winter 2016 tour! We you all! See you next time! And in Denver Jan 30-31 for shows with the Bluegrass Generals and at Ophelia's Brunch n Bluegrass!

Kimmel or Fallon?
We don't watch or have a TV and don't know the difference.