3×3: The Youngest on Facebook, Fire Wine, and the Goal of a Good Life 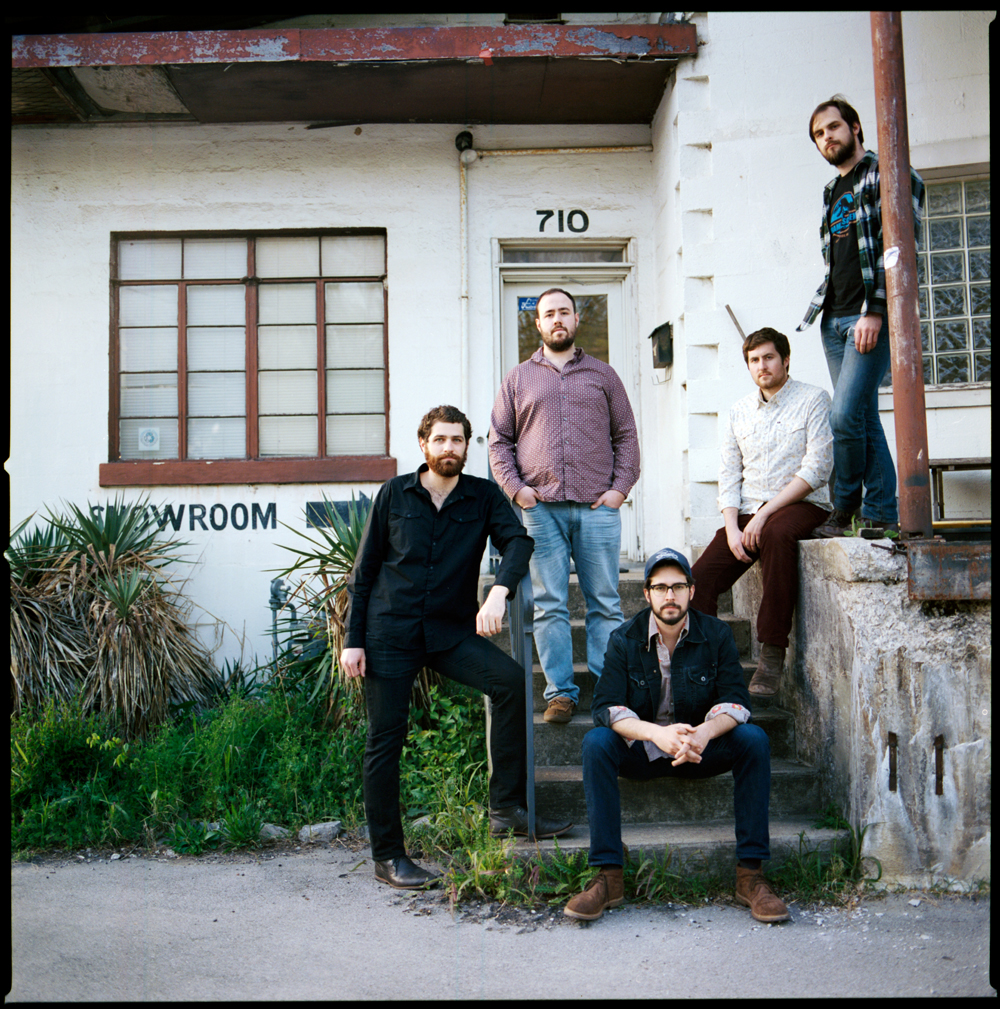 Artist: Andrew Taetz (of the Youngest)
Hometown: La Grange, TX? We are really from all over.
Latest Album: See It Through
Personal Nicknames (or Rejected Band Names): My sisters have called me "Foofy" since I was a kid, but I don't think that was ever really in the running for a band name for us. It's not really rock 'n' roll to name your band after the word that comes to mind when my hair grows out into an bird's nest/afro … but then again "The Youngest" doesn't scream rock 'n' roll, so maybe I messed up but not naming us Foofy.

If you had to live the life of a character in a song, which song would you choose?
"In My Life" by the Beatles. I have not done much research into what is considered the right way to interpret this song, but for me, the narrative speaks of someone who has lived a good life and seems to look back fondly on all aspects of their experience. But despite all the things in the narrator's memory being pleasant and roughly held equal, he/she is still on fire enough to love one thing way more than everything else. That's the goal, right? To live a good life and to die in love?

Where would you most like to live or visit that you haven't yet?
Prague

What was the last thing that made you really mad?
Please, please, please buy our new record. It's super good.

We want to see YOU at one of these shows: 12/2: Nashville, TN at Mad Donna's with The Prescriptions and Rose Creek Music 12/3: Columbia, TN at 822 South with My Politic 12/4: St. Louis, MO at The Bootleg with Vandalion and Old Capital 12/7: Kansas City, MO at The Tank Room 12/11: Colorado Springs, CO at Zodiac Denver – keep December 9th free. That's a pro tip from us to you. More info on that soon.

What's the best concert you've ever attended?
In recent memory … seeing Paul Simon for the first time was a religious experience.

What's your go-to karaoke tune?
Dido — "Thank You." It's a total barn burner

What are you reading right now?
Bouncing between Pillars of the Earth by Ken Follett and Bleak House.

Our travel wish list? Or a list of upcoming shows? Or a little bit of both? #Tour #NewMusic #LiveMusic

Whiskey, water, or wine?
This one time, a friend bought me a glass of red wine with Wild Turkey poured/floated on top of it. The bartender lit the thing on fire. As you can imagine, it tasted pretty gross, but I will still do the "Fire Wine" shot with anyone willing.

North or South?
Both

Facebook or Twitter?
Facebook. I think people tend to get more dumb in 140 character increments. Then again, I am the one who took a Fire Wine shot.