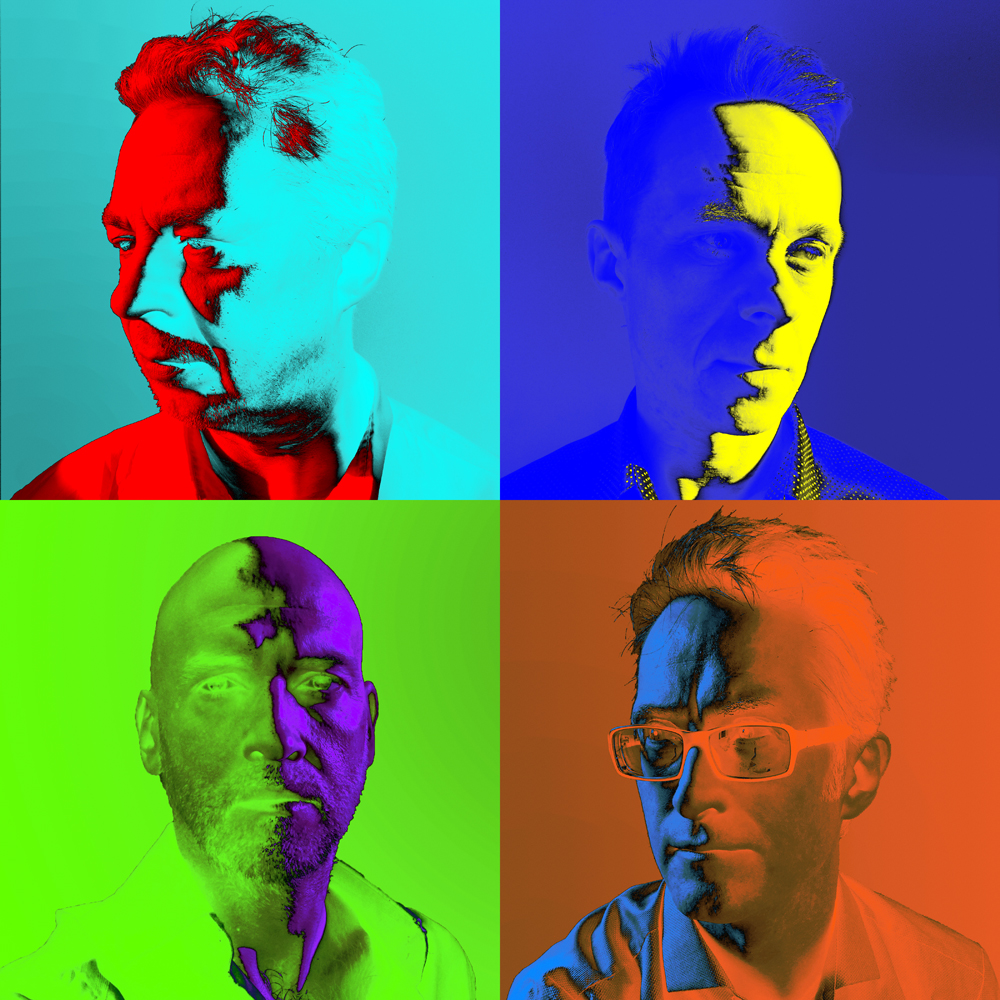 Thank you CT for your hospitality and enthusiasm today! Set list: Easy Read * Best Days On Earth * Got Carried Away * How Can I Apply…? * I Hung My Harp Upon the Willows * Only Tongue Can Tell * What’s Inside the Box * Freetime * Send For Henny * Wild Mountainside * People Set 2: All the Dark Horses * Obscurity Knocks * The Neighbours’ Place * The Hairy Years* Iceberg * Autumn * Hayfever * Oranges and Apples * Ain’t That Something * The Safecracker * I’ve Seen Everything * I See the Moon * Weightlifting * Drunken Chorus * The Best Man’s Fall #wildpendulum #houseparty #cheshire #acoustic

John Douglas (guitar): Joe, the barman in “One for My Baby” … a sympathetic ear for interesting people.
Francis Reader (vocals): I wouldn’t mind having Robert de Niro as my waiter — he wouldn’t need a tip.
Paul Livingston (guitar): Tiny Montgomery. I don’t know who he is, but it sounds like there’s going to be a helluva party when he gets here.

John: Iceland
Francis: I’ve visited Japan a few times and would like to try a longer stint — perhaps as a member of one of their wonderful Beatles tribute bands.
Paul: I’d like to live in New York City for a spell. Cities are more anonymous than the country. What am I up to?

John: Recently, I had writers’ block, couldn’t think of a word for two weeks … then I thought: Fortnight.
Francis: “Debating” with water-brained white supremacists on Twitter.
Paul: Oh, man. I live in the U.S. …

John: I don’t do tattoos. If I did, it would be a sailboat heading out to the sunset.
Francis: Our kitty, Nova Scotia.
Paul: Eddie the Head, Iron Maiden’s mascot.

John: I like those in it for the long haul, keeping it interesting, not afraid to keep quiet for a while.
Francis: Bowie, for the graceful way he seemed to dance through his career.
Paul: I think Julian Cope has a good attitude toward making music and has carved out a perfect little notch for himself.

John: The Hank Williams Reader by Patrick Huber
Francis: Living on Paper, The Letters of Iris Murdoch
Paul: Not My Closet by Elliot S! Maggin

Frank out for a stroll on the streets of #tribeca. #newyorkcity #bigapple #freedomtower #tour #wildpendulum #tcs

John: I prefer the Mediterranean/Euro style … lemon, basil, parsley, mint, rosemary, garlic … ginger is about as crazy as I get.
Francis: Fresh basil
Paul: Cumin

John: I loved ’70s American comics, especially the adverts at the back for x-ray specs, monkey fish, throw your voice secrets … all priced in dollars so frustratingly out of reach of my tiny Scottish hands.
Francis: Bike
Paul: Action Man