3×3: Victoria Reed on Time Travel, Almond Butter, and the Beauty of Noodles 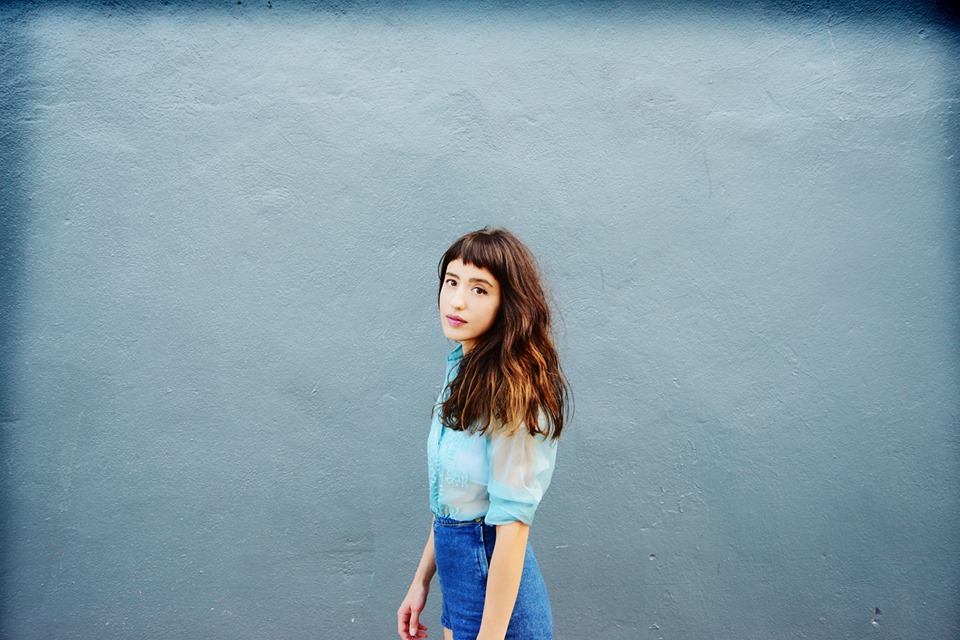 If you could have a superpower, what would you choose?
Teleportation/time travel. I probably long for that superpower more than anything else.

If you were in a high school marching band, which instrument would you want to play?
Trombone, for sure. I would look hilarious playing a trombone, and it's such a badass instrument.

What's your go­ to road food?
I carry around a jar of almond butter in my purse at all times.

Who was the best teacher you ever had ­­and why?
My second grade teacher, Mrs. Martin, because she was the sweetest person on the planet. She was like Miss Honey from Matilda the movie level sweet.

What's your favorite fruit?
Bananas! But I overdosed on them a few years ago and became allergic, so I haven't had one in about two years! Such a drag.

Noodles or rice?
Noodles!!! Has anyone ever answered rice?

Pacific or Atlantic?
Probably Atlantic … I grew up in Detroit and Miami (back and forth) so I feel most in my element near the Atlantic. The Pacific coastline is incredible, but the water is so cold and wild! The East Coast is a lot less intimidating.