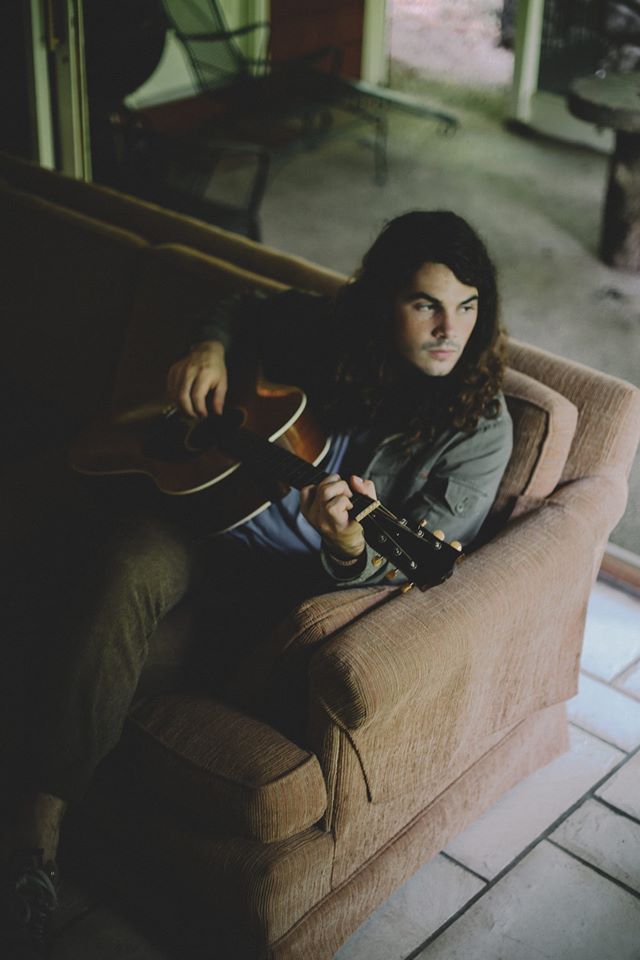 Artist: William Wild
Hometown: Knoxville, TN
Latest Album: Steady Now
Rejected Band Names: Newport Plain Talk. It’s the name of a paper in a neighboring city where my parents are from. The paper told me I couldn’t use the name, but now that I think about it … I should have used it.

What was the first record you ever bought with your own money?
Blink 182, Enema of the State

How many unread emails or texts currently fill your inbox?
A cumulative four messages — I’m on top of things these days!

If your life were a movie, which songs would be on the soundtrack?
"Dreams"  — Fleetwood Mac
"Pink Moon" — Nick Drake
"Nevermind" –­ Nirvana
"City Lights" — Thomas Dybdhal
"Care of Cell 44" — The Zombies
"Pardon Me" –­ Incubus
"Dogs" –­ Damien Rice
"Be Here Now" — Ray Lamontagne
Heartbreaker –­ Ryan Adams (entire record)
This is silly … I could go all day.

What brand of jeans do you wear?
Raw … as can be.

What's your go­to karaoke tune?
"Livin’ on a Prayer" or "Enter Sandman"

If you were a liquor, what would you be?
I really like to drink whiskey.

Poehler or Schumer?
Schumer, although sometimes I feel awkward.

Blues or bluegrass?
For some reason I want to say blues … but bluegrass!