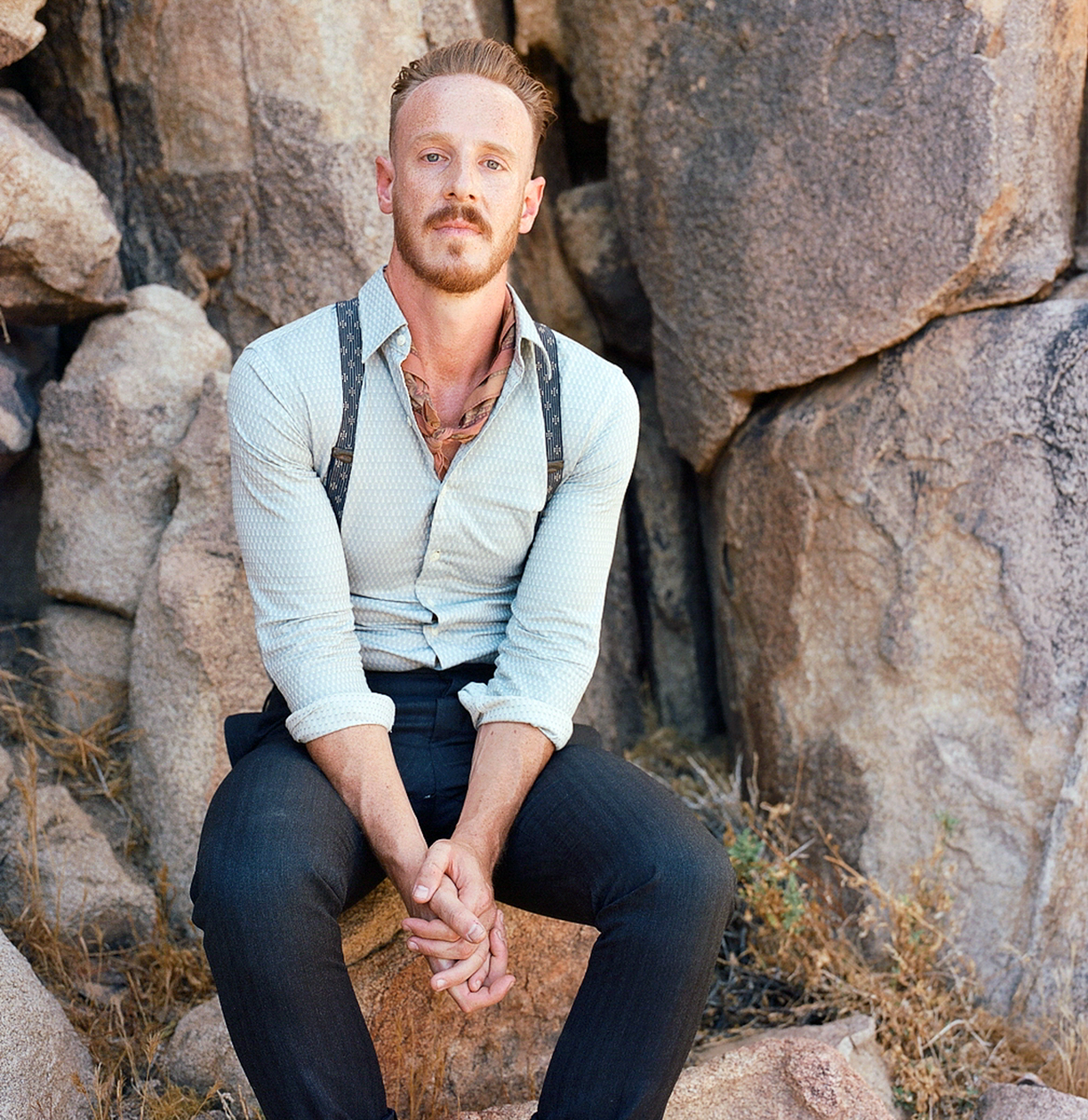 It is hard to pinpoint one artist. There have been so many that have impacted and inspired me along the way. The ones that truly dig down and touch my soul seem to evoke beauty, angst, and heartache with their writing — people like Townes Van Zandt, Son House, Little Walter, Simon and Garfunkel, Hans Zimmer, Jeff Buckley, Washington Phillips.

I’d love to sit down with John Lennon, open a good bottle of wine, ask him a hundred questions on his songwriting, and then proceed to write one together.

I don’t have a distinct memory of one song, in particular, that was harder to pen than others. When I do encounter those songs that are stubborn, I have learned to lay them aside. If they are meant to be, they will come back around, when they actually want to work with you.

Miles Davis was known to be a pretty solid chef and, since I enjoy cooking myself, I think we would have a grand ol’ time.