7 Acts to Catch at SXSW 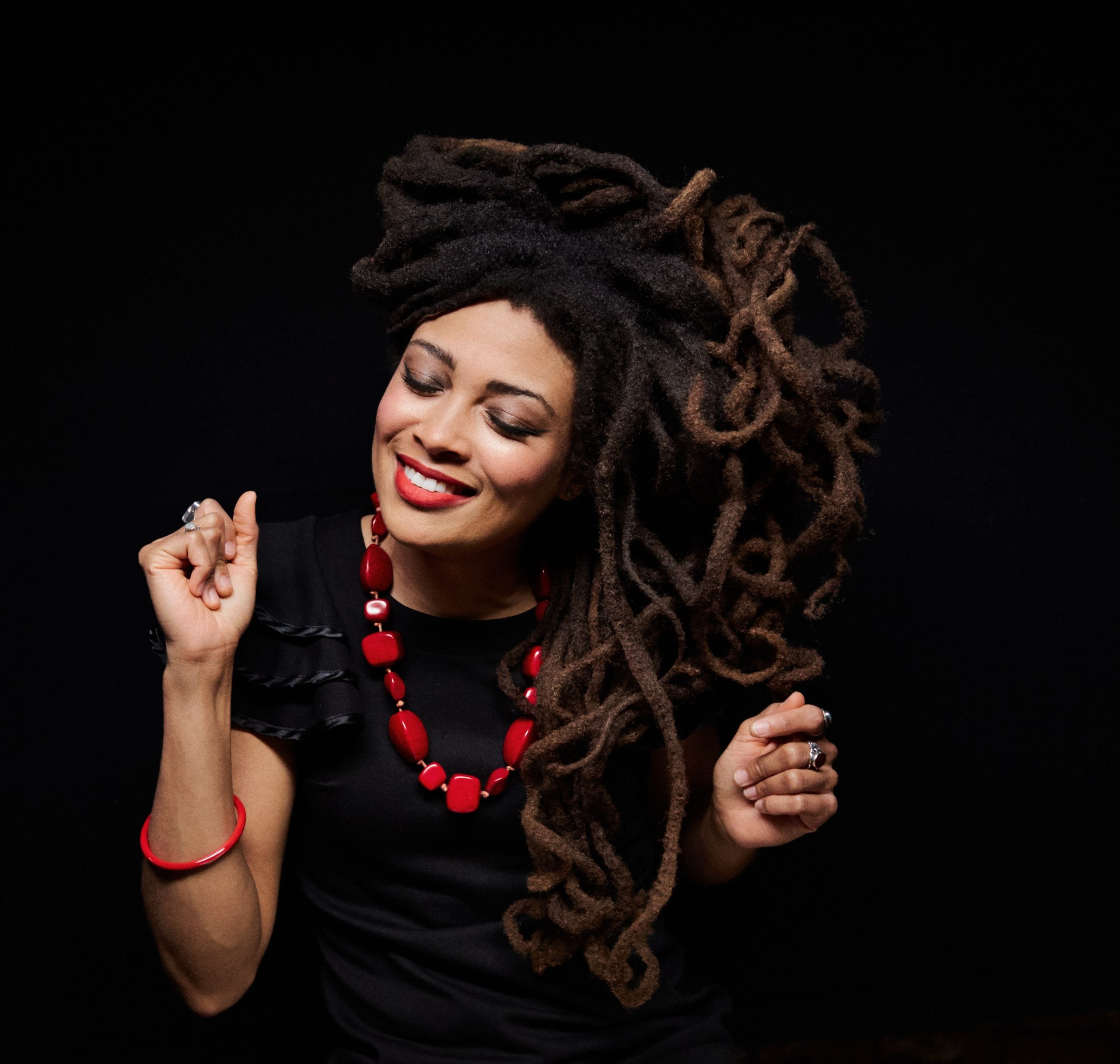 When we think of SXSW, we’re reminded of that old saying, “It’s a marathon, not a sprint.” Because if ever there were a festival akin to running a marathon, it’s the massive, 10-day festival/conference/gigantic party that descends upon Austin, Texas, like a badge-wearing plague every March. (This year, it’s March 10 – 19, to be exact.) Although we’d head South to see Vice President Joe Biden alone, this year’s massive music lineup is quite the draw, too.

With pages and pages of showcasing artists to sift through, choosing just who you want to see may be more exhausting than four back-to-back day parties. We’ve done some of the legwork for you and found a few BGS favorites who are slated to perform.

Nicole Atkins is one of the newest signees to Single Lock Records — the Florence, Alabama-based label run by John Paul White and the Alabama Shakes’ Ben Tanner. Her forthcoming album, Goodnight Rhonda Lee, marries ’50s girl group vibes and vintage soul with modern production a a little bit of twang.

Sammy Brue is only 15 years old, but the Ogden, Utah, songwriter has already earned a lot more live experience than a good chunk of his older contemporaries. Now signed to New West Records, the precocious folk singer/songwriter and Justin Townes Earle protégé is prepping a new album for release this summer.

Another Single Lock-er, the Kernal cut his teeth as a sideman for left-of-center country arists like Andrew Combs and Jonny Fritz. His recently released album, Light Country, considers his family legacy — his father played the Grand Ole Opry — as well as how it shaped his identity as a musician.

We’re always excited to catch Andrew Combs live, but we’re especially stoked on the heels of his announcement of Canyons of Mind, a new album coming out April 7. Combs’s poetic lyrics and haunting vocals make him one of our favorite songwriters around today.

Taos, New Mexico, songwiter Max Gomez first got attention when he released his debut album, Rule the World, to critical acclaim in 2013. Now, fresh off a run of dates with the inimitiable Chuck Prophet, he’s preparing to release Me & Joe, a new collection that builds on the Western-tinged storytelling of his first.

Sunny Sweeney is one of our finest working songwriters, country or otherwise. Her new album, Trophy, is her best work yet, a stunning collection of deeply human songs that reminds us just affecting good music can be. She’s an Austinite, too, so don’t miss this chance to catch her on her home turf.

If psych-soul rocker Valerie June’s singular voice isn’t enough of a draw (and it should be), her nine-piece band ought to get your attention. When June hits SX, she’ll be fresh off the release of her new album, The Order of Time, so keep an ear out for new tunes.