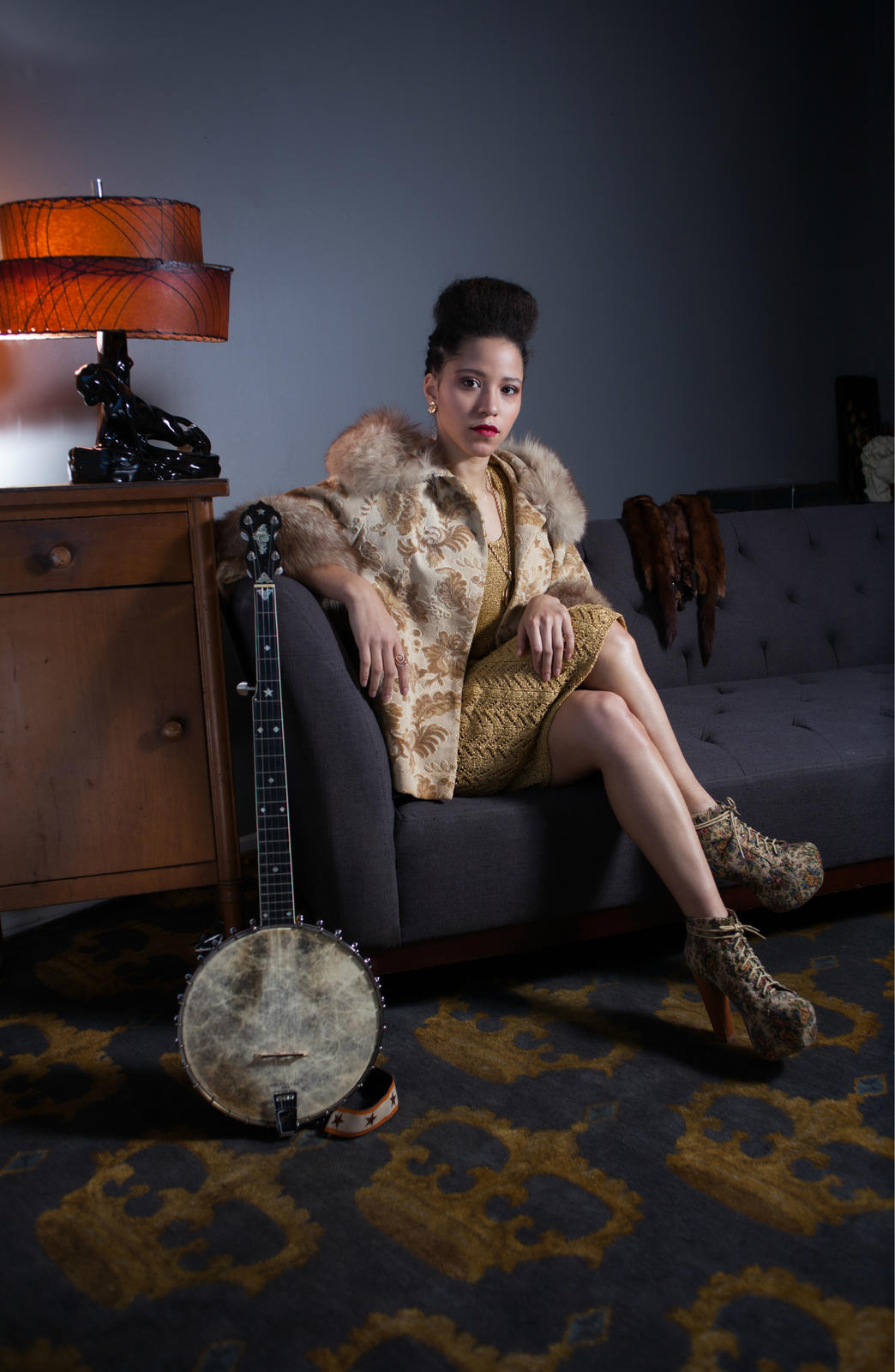 It's finally starting to cool off outside and the leaves are just beginning to fall, so you know what that means … the Americana Music Festival is right around the corner. Dozens of performers are taking over Nashville's best venues from September 20 – 25 to make this the festival's biggest and best year yet. With so many amazing artists to choose from, making a schedule can be a bit overwhelming, so we did a little of the leg work for you and rounded up seven acts that we can't wait to see at this year's AmericanaFest. See you there!

East Nashville folk singer and satirist Darrin Bradbury just released his newest album, Elmwood Park: A Slightly Melodic Audiobook. Check him out, if you've got a thing for love songs about meth labs.

William Bell was an integral part of the Stax Records family before the label's shuttering in 1975 and he continued to put out new music on his own in the following years. Now he's back with This Is Where I Live, a soul record that conjures plenty of that famed Memphis sound.

She may have gotten her start as a back-up singer, but indie folk songwriter Molly Parden is a veritable solo talent. She released a stellar EP, With Me in the Summer, this past July.

We're fans of anything our September Artist of the Month Dwight Yoakam does, but we're particulary excited about his forthcoming bluegrass album — Swimmin' Pools, Movie Stars — and we'd be willing to bet a guitar or a Cadillac that his AmericanaFest set is going to be a memorable one.

Brent Cobb got a lot of attention earlier this year for "Down Home," his contribution to his cousin Dave Cobb's compilation, Southern Family. Now he's earning heaps of solo recognition for his forthcoming album, Shine on Rainy Day, due out October 7.

Nova Scotia's Rose Cousins is one of a few great artists holding it down for Canada at this year's AmericanaFest, heading down south with thoughtful folk-pop tunes in tow. Rumor has it, she'll be premiering material from her upcoming, Joe Henry-produced album.