7 Americana Covers That Are Better Than the Originals 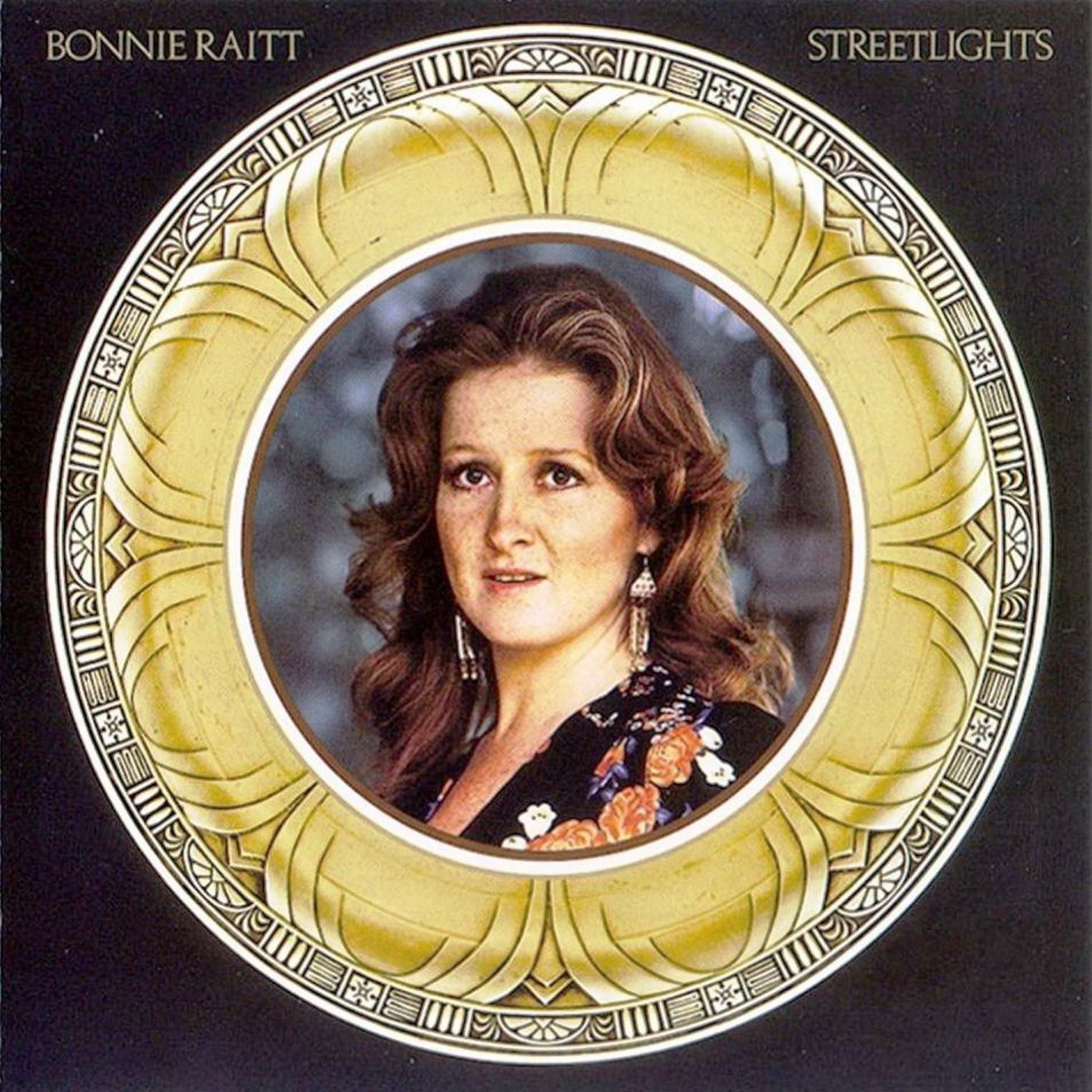 In response to our own Michael Verity's 7 Americana Songs That Should Never Be Covered by Anyone (Even Bob Dylan) list, here are 7 Americana Covers That Are Better Than the Originals. (Bob Dylan was excluded altogether because, really, almost every Dylan song is made better by someone else's voice). Also excluded were a few too-obvious, non-Dylan choices including Jeff Buckley's seminal take on Leonard Cohen's “Hallelujah,” Johnny Cash's powerful reworking of Nine Inch Nails' “Hurt,” and Gary Jules haunting rendition of Tears for Fears' “Mad World.”

Generally, artists shouldn't take on a song unless they can make it better and make it their own, in some way. These picks — and so many others — fit that bill. What would you add?

Many sing this John Prine classic, but no one sings it like Bonnie Raitt.

“Georgia on My Mind” — Ray Charles

Ray Charles and “Georgia on My Mind” go together like peas and carrots, so some might be surprised to learn that it was written (and originally performed by) Hoagy Carmichael (with lyrics by Stuart Gorrell) about Hoagy's sister Georgia.

“How Sweet It Is” — Joan Osborne and Karen Dalton


There was some staff debate about which cover of the Holland-Dozier-Holland composition would make the list. Marvin Gaye first made it famous, with Junior Walker & the All Stars and James Taylor taking their turns. In these lesser-known versions, Joan Osborne put on a soulful slink while Karen Dalton folked it up.

This astounding and sparse re-imagining of “Wonderwall” shows the true craftsmanship underneath the Oasis pop sheen. It's just so, so good.

“If I Needed You” — Lyle Lovett

Like “Angel from Montgomery,” this Townes Van Zandt standard has been offered up by almost every folkie on the scene. But none of them come close to Lyle Lovett. You can hear his deep respect for the song and its writer in this version.

Almost every song Linda Ronstadt ever sang was better than the original by sheer virtue of her presence. That's the mark of a great singer. Her take on Little Feat's “Willin'” is no exception to that rule.

“Two of Us" — Michael Penn and Aimee Mann

Many would say that no one does the Beatles better than the Beatles, but this little ditty from the I Am Sam soundtrack is awfully wonderful.