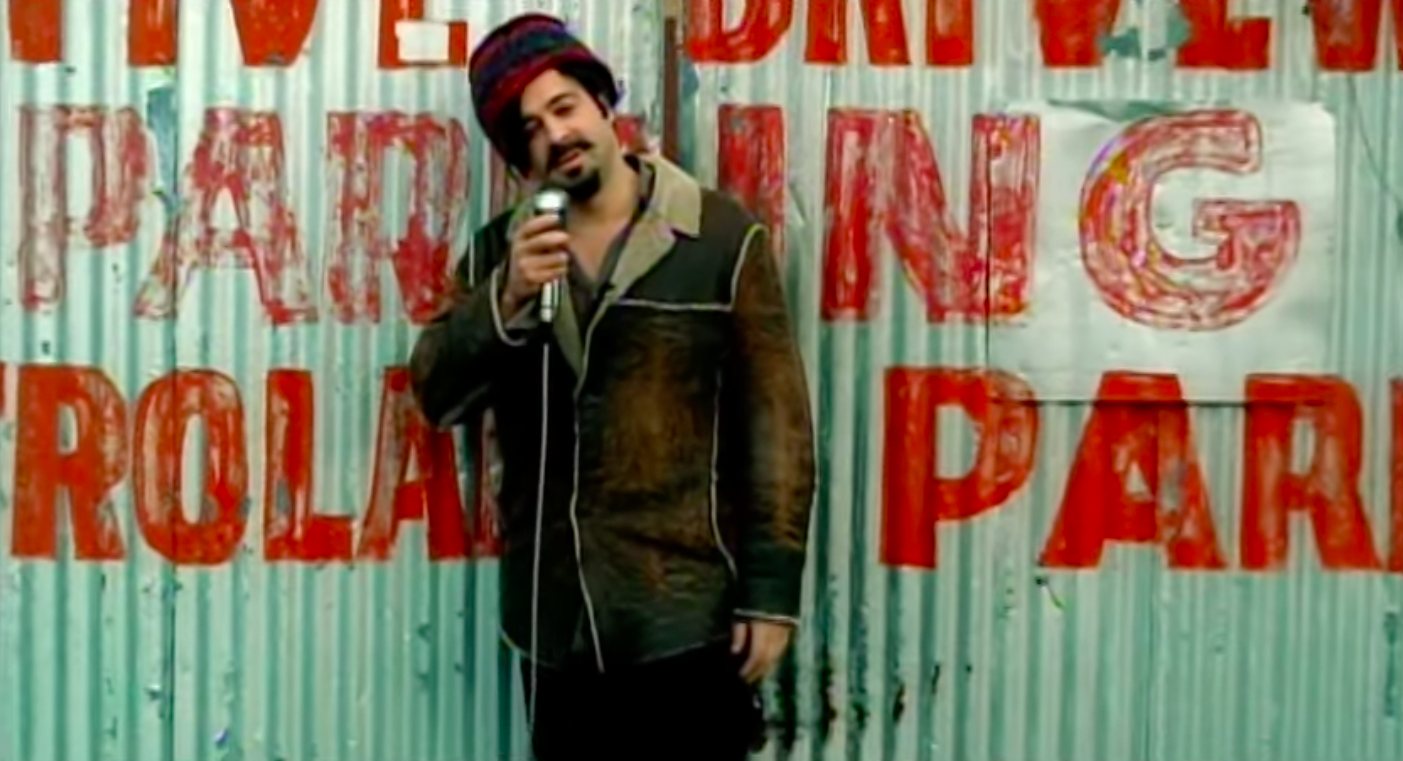 We all know that feeling, the one we get when someone does a cover of one of our favorite songs. It's the same mix of excitement and fear we felt as teenagers, when we jumped into the back of Dad's Plymouth Reliant and started working on our 'Night Moves.' Will it be an ecstatic experience or will it completely suck? But just as there are people with whom we'd never endeavor to join in the back of that car, there are songs that are patently untouchable, recordings that should be left alone for posterity, never to be covered by anyone (even Bob Dylan). Here's a list of seven that are sacred.

It’s not too farfetched to imagine that somewhere in this great musical land of ours some ‘record guy’ is hatching a plot to have Bob Dylan cover his own co-write, like some evil scientist plotting to destroy the North Carolina transit system. Don’t engage with the dark side, Bob. I gave you a pass on that semi-awful Frank Sinatra thing but, if you dare lay hands on this Americana classic (part owner though you may be), I’ll be compelled to give you a thorough tongue-lashing. Worse than I would’ve given Darius Rucker had I cared enough to talk about it. And don’t get me started on the other versions that are floating around from bands that ought to know better (but apparently don’t). Heck, there's even an entire website devoted to stopping the spread of "Wagon Wheel."

I have a 15-year old son who’s quite an accomplished musician, who does a pretty nice piano and vocal version of this song. But he’ll never record it or perform it in public, he says, “because the original version is perfect and I’ll never, ever come close.” Others should have such foresight. Out of the mouths of babes, as they say.

A good friend of mine, once the music editor of a hi-fi magazine, said the demise of Little Village came because there was no one in charge (so everyone thought he was in charge). I’m guessing that dogs like "Solar Sex Panel" had something to do with it, too. But tucked among the mutts was this Westminster Best In Show, a fervently heart-breaking ballad about being on the road to somewhere without someone. The arrangement is beautiful, the twanging Telecasters are glorious and drummer Jim Keltner has more taste in his left foot than most people have in their whole body.

“What will we call it now? It’s not a marriage anymore.” Seriously, I tear up every time I hear this song, probably the most heart-wrenching three minutes and nineteen seconds about divorce ever written. Weeping pedal steel, desolate strings, lonely harmonies (courtesy of Linda Ronstadt), lyrics that are hankie worthy, even for the toughest of tough guys. A couple of country dudes have covered this one and they're still meeting with their therapists to work through their guilt and shame.

Quite possibly the greatest Americana song ever written, it’s hard to imagine why anyone would try to improve on this example of perfection. It’s all here: moaning vocals, steel guitars (settlin’ down), fabulous fiddles, all night radio stations, hands on the wheel, the wind in your face, troubles, troubles and more troubles at 134 beats per minute. I’ll give ‘Rusty Fender” a pass on his YouTube bass cover (Really? bass cover?) but that’s as far as my forgiveness will extend.

As much as my boy and I are pretty simpatico when it comes to music, I think about putting him up for adoption every time he cracks open Spotify and plays the isn't-he-cute boyfriend funk version of this song that Counting Crows massacred for the benefit of pop radio. The codpiece caterwaul of the emotive Mr. Durwitz that was somewhat charming when he was hanging with "Mr. Jones" just proves he has no clue what he's singing about. For God sakes, dude, the song isn't about the girl. It's about our collective loss of childhood innocence and appreciation that's leading us to destroy the planet.

There Goes Rhymin’ Simon was one of Paul Simon’s most popular records and "Tenderness" followed "Kodachrome" so, even by mistake, this song got played a lot back when vinyl and tape were all we had. And why wouldn’t it? It’s New Orleans blues meets New York folk in its finest form, perfectly framed by The Dixie Hummingbirds. And that’s why it should never be covered … ’cuz no one sings like those guys.