8 Unsucky Roots Songs from the ’80s 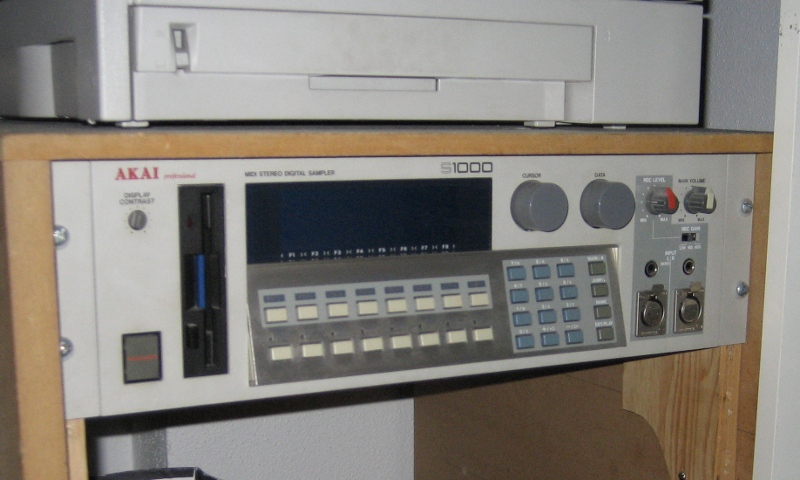 Even for those of us with the most positive of attitudes (or the numbest of memories), it's hard to deny that the '80s were, generally, a cultural suckfest full of bad ideas. Cocaine? Bad idea. Members Only jackets? Really bad idea. Ronald Reagan? Leg Warmers? Hair Bands? All bad ideas. Even the Grateful Dead were infected with some bad ideas during the '80s. (Read: "Touch of Grey.")

But before you sink into despondency over the hard truth about The Decade That Good Taste Forgot, dive into my playlist of eight tunes from the '80s that are rootsy enough to stay close to my heart and awesome enough to get a Spotify spin or two … even in the 21st century.

The Radiators, "Like Dreamers Do" (from Law of the Fish)
Ed Volman could sing a song (as he proved for 33 years, until he retired and the Radiators disbanded in 2011). He could also come up with a pretty hooky riff on the piano, which is what makes this song so freakin' good. Dare ya not to bob your head and/or shake your buns.

Little Feat, "One Clear Moment" (from Let It Roll)
Hardcore Featheads (Featheads?!) never really did a full sign-off on the so-called Craig Fuller years, but the band still did some great music, including this super funky number (that actually mixes nicely with "Like Dreamers Do").

Indigo Girls, "Closer To Fine" (from Indigo Girls)
Damn, what a great year we had listening to this album and singing along to this song. R.E.M. producer Scott Litt was brilliant here as were Fiachna O'Braonain and Liam O'Maonlai of Hothouse Flowers, and Luka Bloom, all of whom sang along.

Hothouse Flowers, "I'm Sorry" (from People)
In case you didn't know it, this is one of the best (and most underrated) albums of the '80s. This is a song that still evokes chills 30-some years later (and it's just the start). Stream the whole deal and immerse yourself in Irish gospel.

Melissa Etheridge, "Like the Way I Do" (from Melissa Etheridge)
Three decades later and Melissa still brings it, still sings like she's 25, and is still supercool. It all started here with a song that came out of the radio like a rebel girl escapes through her bedroom window.

John Mayall, "Chicago Line" (from Chicago Line)
John Mayall was in his mid-50s when he blew this record, thereby proving that playing the blues will insure you keep your swag a whole lot longer than the people with whom you graduated high school.

R.E.M., "Fall On Me" (from Life's Rich Pageant)
My kid and I argue regularly about what is the best R.E.M. song (and, in tandem, which of their songs is the best example of "pop perfection"). He says "Everybody Hurts" and "Leaving New York." I scoff. I play "Fall On Me" and I win every time.