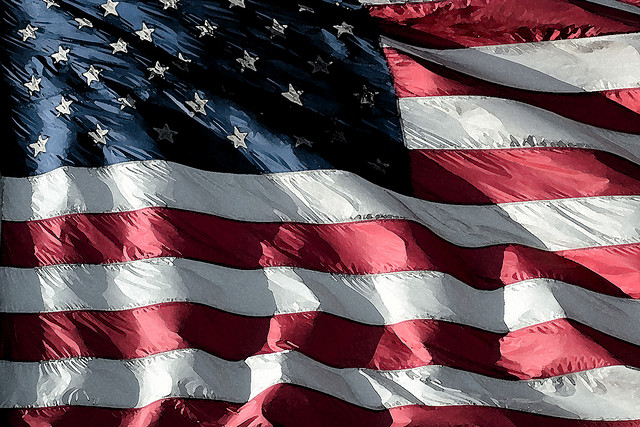 Nashville, TN — After years of attempting to define its parameters, the board of the Americana Music Association voted on Tuesday to include all musical genres, as well as the entire canon of American films and television shows, under its umbrella. Their press release concluded that the Americana label could, theoretically, be stretched to include anything created by an American, for an American, or in or near America.

“It’s so much easier this way,” AMA board president Holly Ferguson said, looking visibly relieved as she spoke with local news reporters. “By including everything from recorded sound to short- and long-form visual entertainment, we feel we have finally created an accurate definition of what it means to be Americana.”

She acknowledged a few dissenters who see the move as overreaching, but ultimately it was decided that, if the material had no more than three degrees of separation from America, it was to be considered Americana. “New Zealand tribal music was appropriated by the Australians who were settled by the British who then came to America. Boom: Americana.”

Having already brought British and Creole musicians into the fold, the AMA feels confident other media will quickly follow suit. “Think what this will do for our sponsorship reach; our Grammy, Oscar, and Emmy categories; and our brand as a whole,” said Ferguson. “It’s a huge move.” The organization’s 2016 marketing plan includes deals inked with LiveNation and Hollywood studios, as well as NBC, ABC, and FOX for all performances, films, and TV shows to end with the pre-recorded voice of Jim Lauderdale saying, “Now THAT’S Americana!”