Anderson East, ‘King for a Day’ 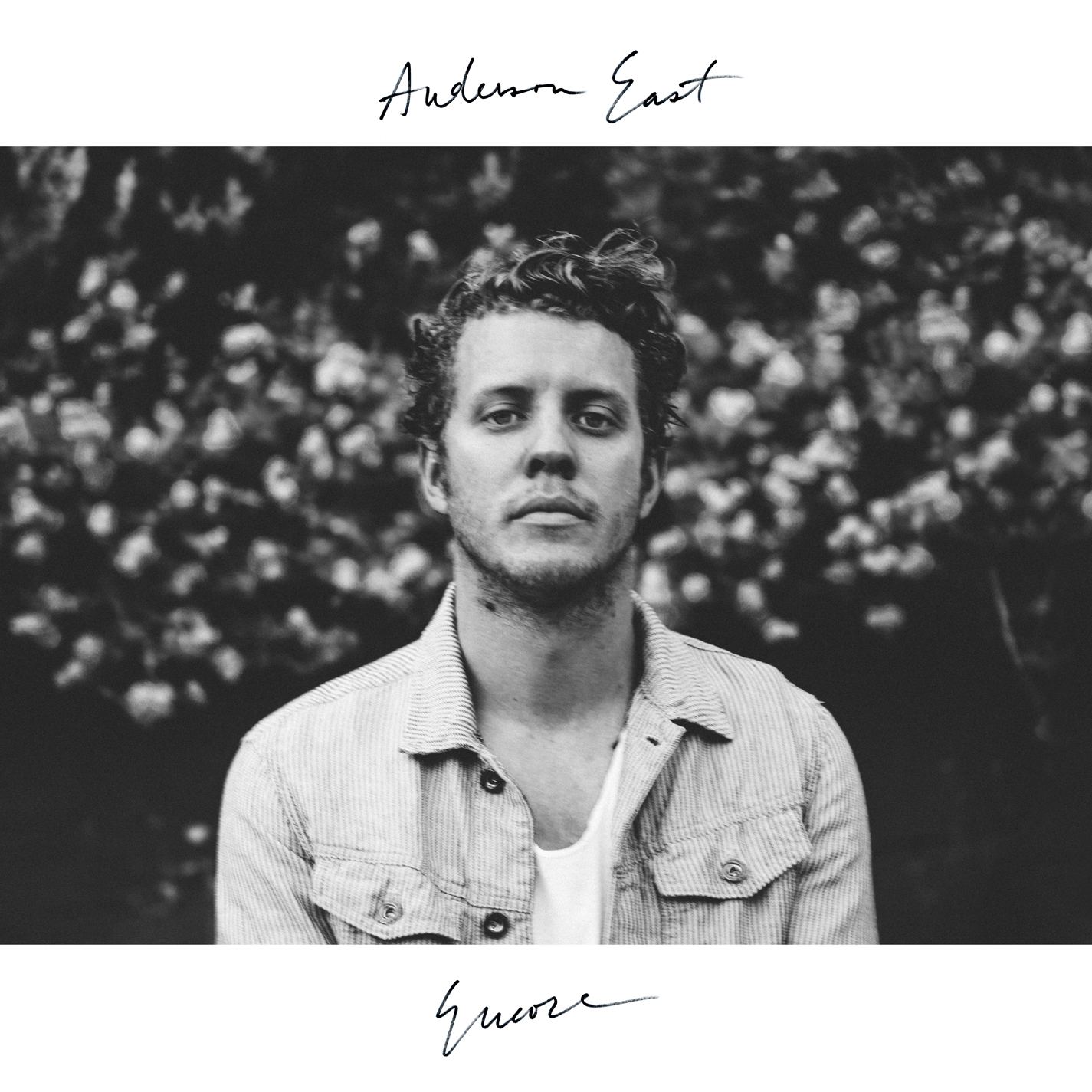 Writing alone and working in artistic isolation can breed a particular kind of creative output — one often praised above all else. But collaboration has been at the heart of so much of music’s inherent culture, even as we try to elevate and honor the solo songwriter and take down what feels like Music Row’s cult of committee. Short of “super groups,” we don’t often stop to recognize moments of harmony where two (or more) great minds come together and breed something even better. We should. There’s magic in that meld.

Anderson East, one of Nashville’s most soulful voices, is a believer in the art of the partnership — in both his personal life and his creative one. And “King for a Day,” the newest offering from his forthcoming sophomore LP, Encore, is that synergy at its best. Written with country legend-in-the-making Chris Stapleton and Chris’s wife and powerhouse vocalist in her own right, Morgane, it’s an ode to vulnerability and the payoff that comes from letting your heart beat alongside another, even if it ends up broken. With East’s signature rasp and some booming horns, it’s a fine taste of Motown-in-the-South that feels even sweeter with that Stapleton swagger. “I’d rather be king for a day than a fool forever,” East sings. However that romance ends up, the partnership that made this music come to life will always have been a wise choice.