Artist of the Month: Bettye LaVette 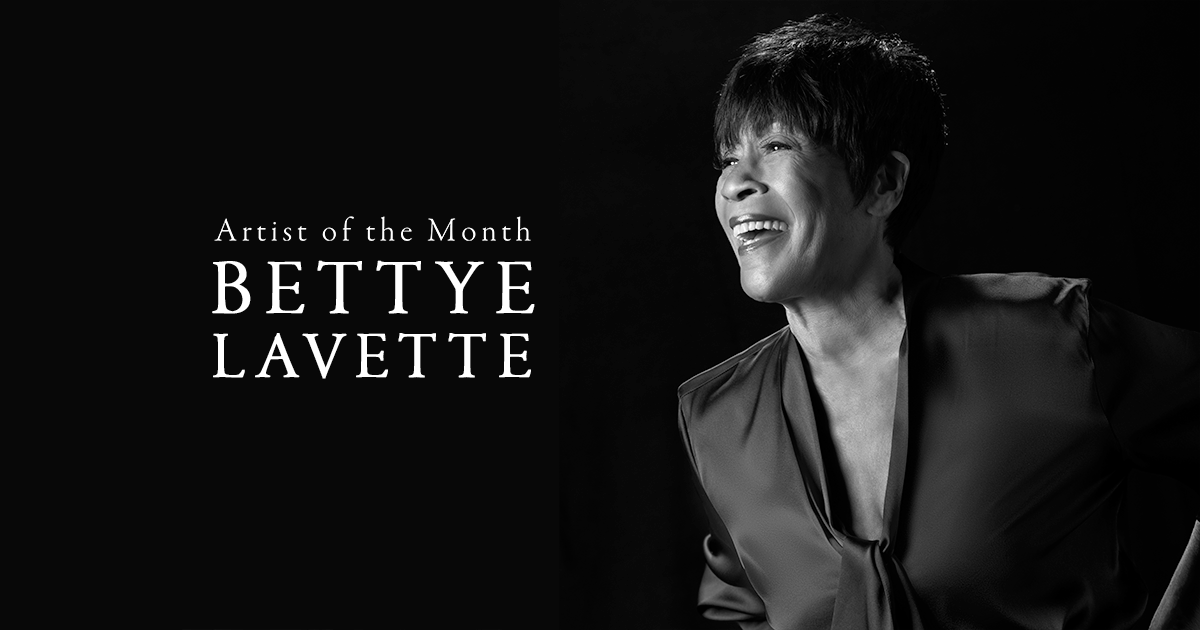 The very definition of persistence, Bettye LaVette is among the newest inductees into the Blues Music Hall of Fame, yet she pulls her material from nearly every imaginable corner of music. In addition to her distinguished R&B output that dates to the 1960s, she has interpreted the greats of folk and country music, ranging from Bob Dylan and Patty Griffin to George Jones and Dolly Parton. Now the five-time Grammy nominee is honoring many of the Black women who inspire her with Blackbirds, a collection that takes its name from the Beatles standard. However, as LaVette has stated before, Paul McCartney wrote the song about a Black woman (as British slang refers to a girl as a “bird”). In LaVette’s rendition, though, she is the one who’s been waiting… and waiting… and waiting for this moment to arrive. And, in a specific allusion to this moment in history, to be free.

Set for release on the venerated Verve label, Blackbirds alights on August 28, though the Detroit-raised diva has already issued a stunning rendition of Billie Holiday’s “Strange Fruit,” as well as Nina Simone’s “I Hold No Grudge” and Sharon Robinson’s “One More Song.” (Songs recorded by Ruth Brown, Lou Rawls, Dinah Washington, and jazz vocalist Nancy Wilson are featured on the album, too.) Read our two-part interview — part one here, part two here — with this candid and compelling entertainer, who’s now based in New Jersey and enjoy our BGS Essentials playlist of August’s Artist of the Month, Bettye LaVette.