Artist of the Month: Brittany Howard 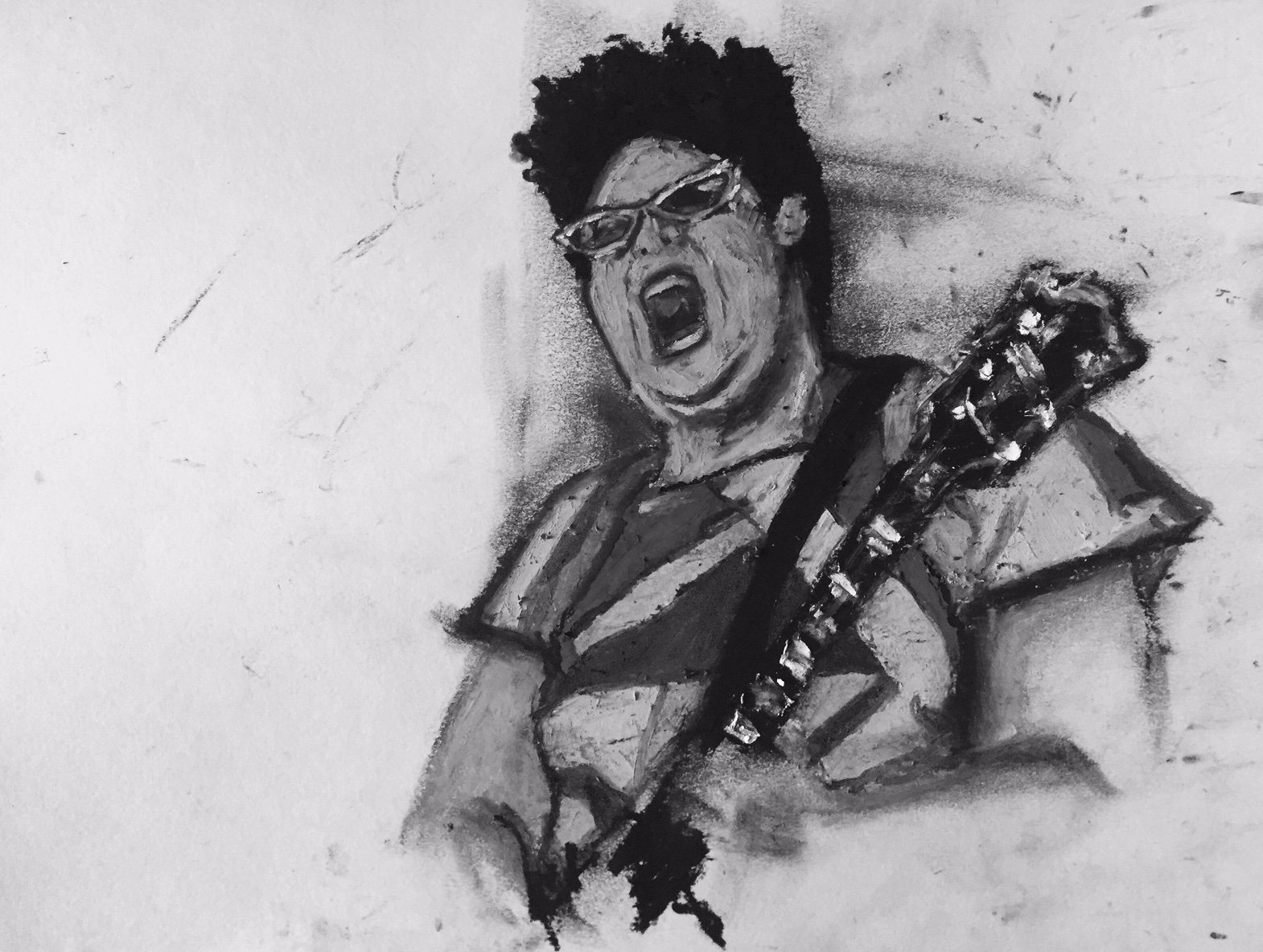 Brittany Howard embarked on a road trip to recalibrate after stepping away from Alabama Shakes, the Grammy award-winning band known for anthems like “Hold On.” Those relentless highway miles gave her time to rest before roaring back with Jaime, one of the year’s most compelling new albums — and her first as a solo artist.

The acclaimed project is named for Howard’s late sister, who died as a teenager from a rare cancer, but these songs are all about Brittany Howard, and namely her experiences with racism, sexuality, religion, and other touchy topics that are rarely addressed by artists at the peak of their mainstream popularity.

Not to say it’s all heavy — for example, the breathtaking “Stay High” may be the album’s sweetest moment. The production, which is also credited to Howard, is especially remarkable, as Jaime feels like a unified statement, even as the inspirations run the musical gamut. And of course her electric guitar prowess is ceaselessly stunning.

In her first tour dates behind the record, the Alabama native skipped the Shakes catalog in favor of material on Jaime, along with tracks from her other bands. But for our BGS Essentials, we put ’em all in there. Enjoy this hand-picked playlist from our BGS Artist of the Month, Brittany Howard.