Artist of the Month: Laurie Lewis 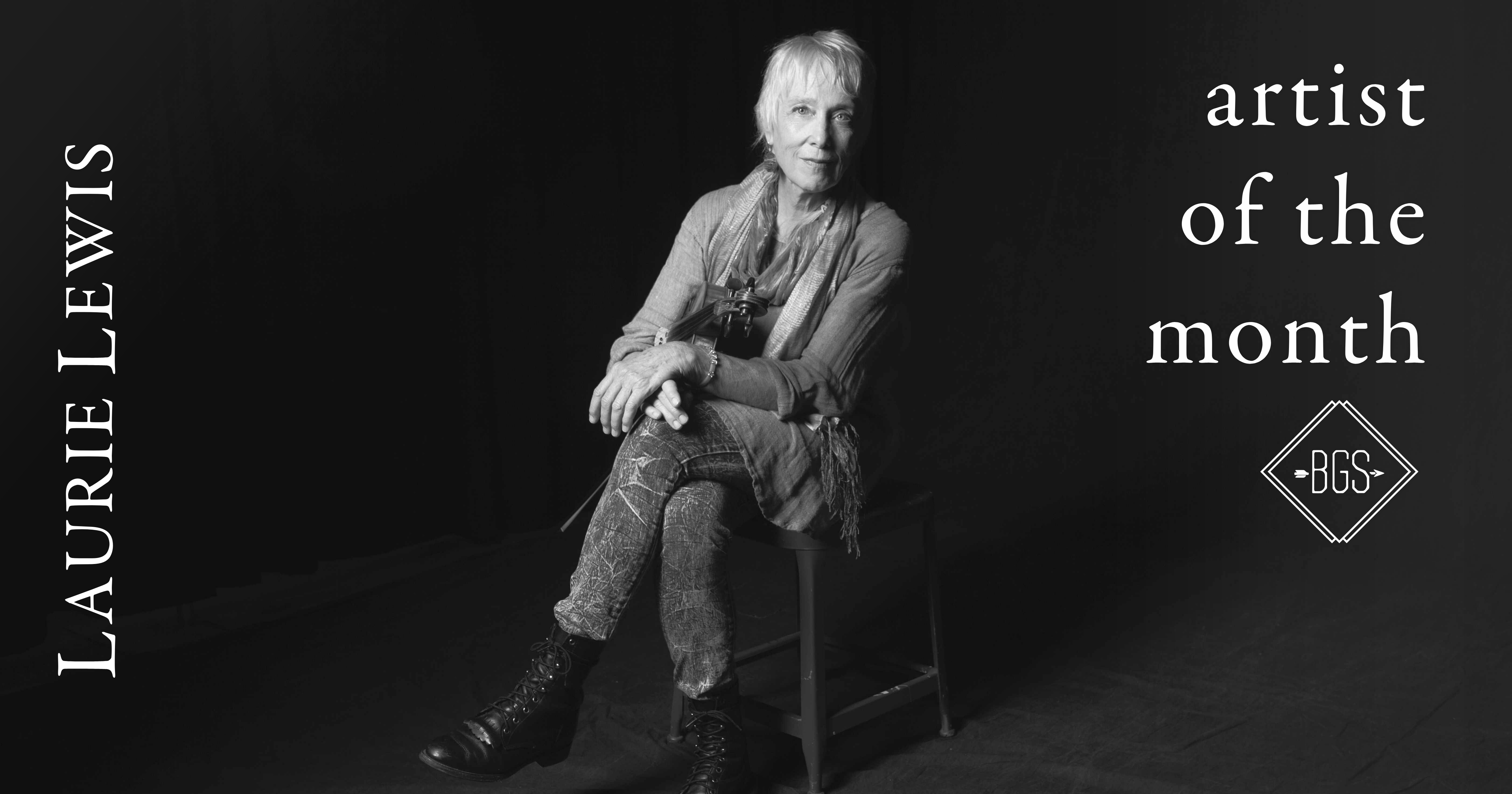 Generously sharing her gifts as a fiddler, singer, and songwriter, Grammy nominee Laurie Lewis has remained a beacon on the West Coast bluegrass landscape for more than 30 years. While she’s considered a seminal figure for women in bluegrass, today she’s creating music that’s just as vital as her acclaimed albums of the ’80s, ’90s, and early 2000s.

For her newest album, and Laurie Lewis, she gathers a new generation of admirers and longtime cohorts alike for a mix of covers and originals that draw on her folk and bluegrass roots.

“There are things that you can communicate musically together, which are hard to put into words,” she has said. “To have those conversations with people I love and who have been so significant throughout my career is a beautiful thing.”

An IBMA Award-winning vocalist and an advocate for equality, Lewis possesses a compelling voice that commands attention.  Read our two-part interview with our May Artist of the Month, Laurie Lewis, here: Part one. Part two. And while you do, enjoy our Essentials playlist.