Artist of the Month: Tanya Tucker 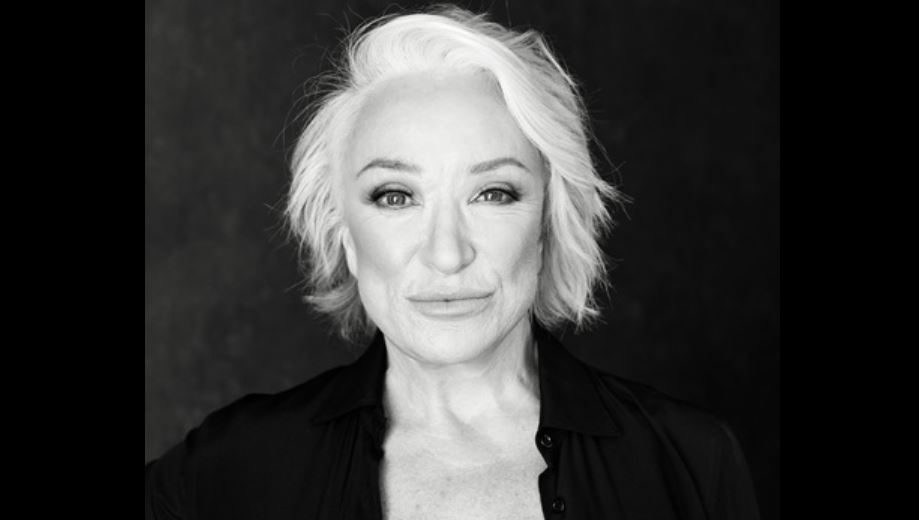 Tanya Tucker is just as surprised as you are that she’s made a brand new record, While I’m Livin’. In an upcoming two-part interview with the enduring country artist, she talks about working with her producers — and new best friends — Shooter Jennings and Brandi Carlile, her friendship with icons like Tom T. Hall and Loretta Lynn, and the shock at seeing the overwhelmingly positive response so far to the new music.

From signing to a major label as a teenager, to rebounding with an award-winning career in her 30s, Tucker placed milestone singles at country radio throughout the ‘70s, ‘80s, and ‘90s, and she’s earned her reputation as one of the most important female country artists of her generation. Enjoy some of her most significant musical achievements in our Essentials playlist.