The Show on the Road – Asleep at the Wheel (Ray Benson) 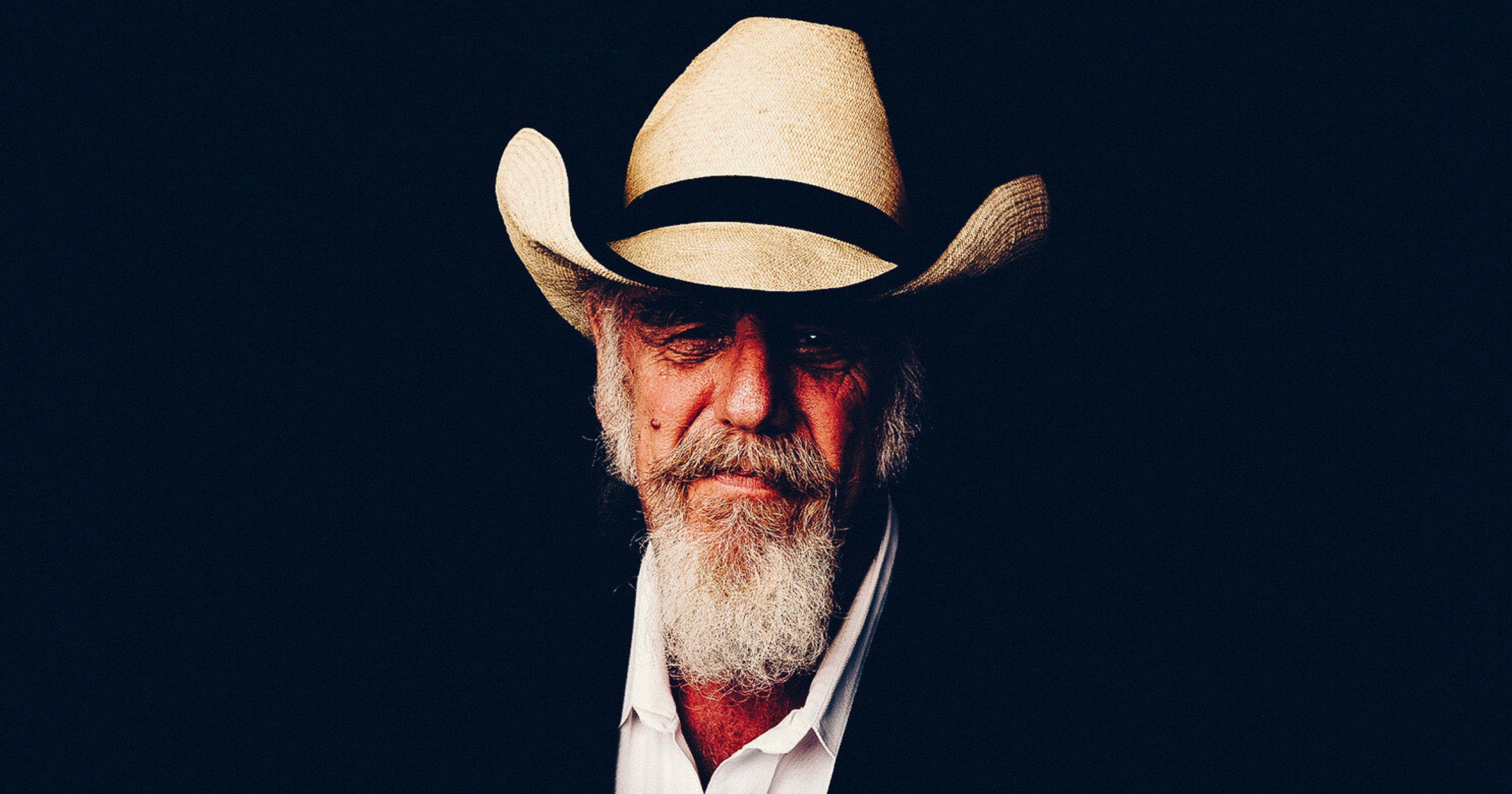 This week on The Show On The Road, we bring you a talk with the half-century-spanning, Grammy-winning ringleader of one of American roots music’s most durable and iconic bands, Ray Benson of Asleep at the Wheel. The episode is a celebration of their fifty years of diligent song collecting, Western swing camaraderie, and epic genre-spanning collaboration — and features first listens of their new record, Half a Hundred Years, which drops on October 1. The record covers old classics and tells new stories, with spritely cameos from fellow Texans Lyle Lovett and Willie Nelson.

Aligning behind Benson’s commanding, deep voice and impeccable song-historian’s taste, Asleep at the Wheel has managed what few bands in country music — or any genre — have: Keeping a talented, rotating band of mostly-acoustic players together from 1972 on, with little break from the road. Willie Nelson and others have long championed their work, and indeed the band has had fans in even higher places: on September 11, 2001, the group was set to perform at The White House.

Asleep at the Wheel’s story is really one of perseverance and transformation. How did a Jewish kid from the the Philly suburbs end up as a Texas cowboy music icon who toured with Bob Dylan and George Strait (just ask Bob about changing identities), wrote songs and acted in movies with Dolly Parton and Blondie, and became the foremost interpreter of the rollicking music of Bob Wills & His Texas Playboys? Only in America, you could say, but Benson would just tell you that he loves the music deep in his bones, and it’s what he wakes up every day to create and save.

One of the most forward-thinking things Benson did from the very beginning was share the mic with a myriad of talented female vocalists, which maybe confused some radio programmers (“Who is leader of this outfit?”), but made their road shows eternally entertaining and unique. That tradition continues. Also featured on the new record are lovely collabs with Lee Ann Womack and Emmylou Harris.