As Banjo Players and Friends, These Women Set the Tone in Bluegrass 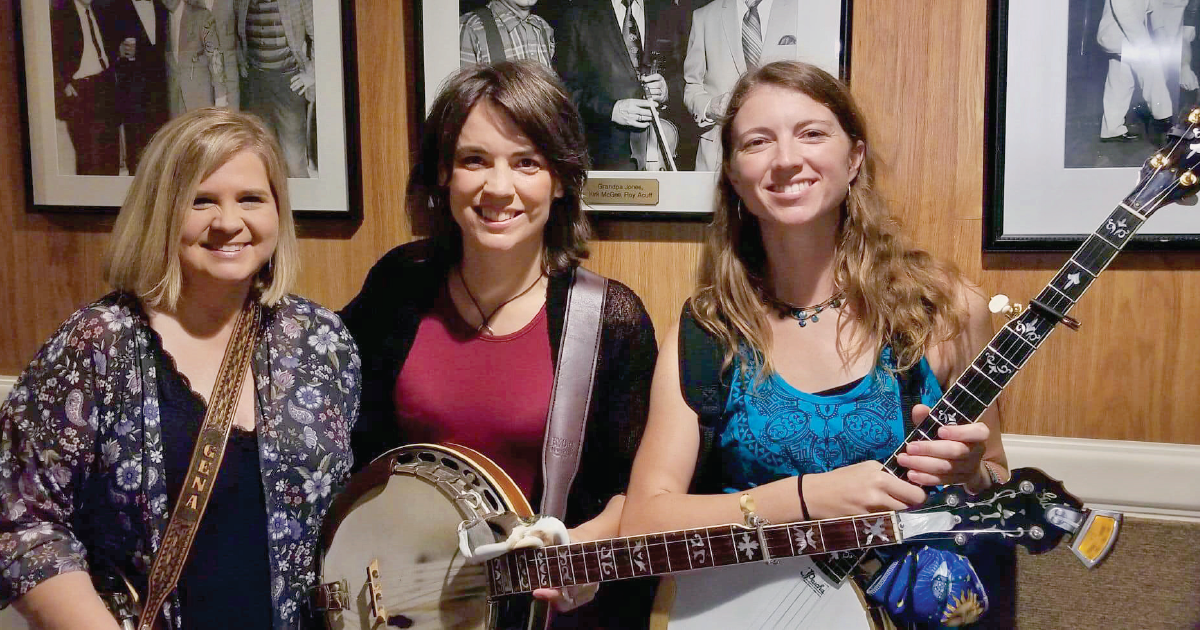 It’s always an honor to be nominated, as they often say, and even more special when you share a category with close friends. Achieving nominations once again for the 2021 IBMA Bluegrass Music Awards, Kristin Scott Benson, Gena Britt and Gina Furtado are competing for Banjo Player of the Year — and cheering each other on at the same time.

In a nod to the growing prominence of women who play one of bluegrass’s most iconic instruments, Benson and Furtado found themselves collaborating as producer and artist respectively on the latter’s most recent recording session, resulting in the release of “Made Up My Mind” and “Kansas City Railroad Blues” by the Gina Furtado Project.

Each also picked up additional IBMA Award nominations — the Project qualifying in the organization’s bellwether New Artist category, while Benson, already a five-time Banjo Player of the Year recipient, Steve Martin Banjo Prize winner, and a member of Grammy-nominated band The Grascals, earned an additional nomination in the Instrumental Recording field for her lead role in “Ground Speed,” released as one of a series of special in-studio collaborations for the Mountain Home label’s Bluegrass at the Crossroads series.

Furtado says, “Sometime last year during COVID, Kristin contacted me and said, ‘Hey, we’re so similar! We both play for Mountain Home. We both played with Chris Jones for a while. We both love dogs… we’re mothers… we play the banjo, and we’re not men! Why don’t we combine forces in some way and record a tune or something?’ Our busy lives prevented that from ever happening, but many months later I really needed to think of the perfect person to ask to produce my new batch of singles, and Kristin was exactly the right person.”

She adds, “I was really needing someone who brought not only brilliant musical ideas, but positive, feminine energy. Studios can be such man caves! I guess that’s not PC, but it is completely true. Kristin has motivated and inspired me so very much as a banjo player and human; from her sparkling solos, to formidable tone and timing… and yes, as a young woman learning to play the banjo, I was inspired in a unique way by this amazing woman out there shredding the best into the ground. Being nominated alongside her is super fun and above all extremely humbling!!”

As a producer, Benson brought out the best in Furtado’s recordings. “Gina can stand on her own as an artist,” she says. “My goal wasn’t to change anything about who she is as a writer, singer, or banjo player. I wanted to facilitate and shepherd her and the band through the recording process, from arranging to mixing, to hopefully help her achieve her goals in how she presents her music.”

Benson continues, “I think the ultimate success for women in bluegrass, or any other field, will be when we don’t pause to celebrate it because it’s so normal. That’s when we’ll know that women have seamlessly integrated into whatever we’re doing. Until then, I think we encourage and help each other as much as possible along the way..”

Attesting to the long-standing friendships that bluegrass nurtures, Benson adds, “I first met Gena Britt when I was in high school. She was already out-and-about, playing with an all-female group called Petticoat Junction, though she played bass in that band. She was always so kind and inviting to me. I’ll forever appreciate that.”

In addition, Britt shared an IBMA win with Sister Sadie last year as the Entertainer of the Year. Composed wholly of female musicians, the ensemble has picked up Vocal Group of the Year trophies for the last two years — and they’re back in that category this year, too. “I’m honored to be included in the final nominations for this year’s IBMA awards,” Britt concludes. “There are many incredible women nominated this year. But mostly… there are many amazing musicians that I’m proud to accompany.”

Custom Acoustics from California: A Look Inside Yamaha Guitar Development 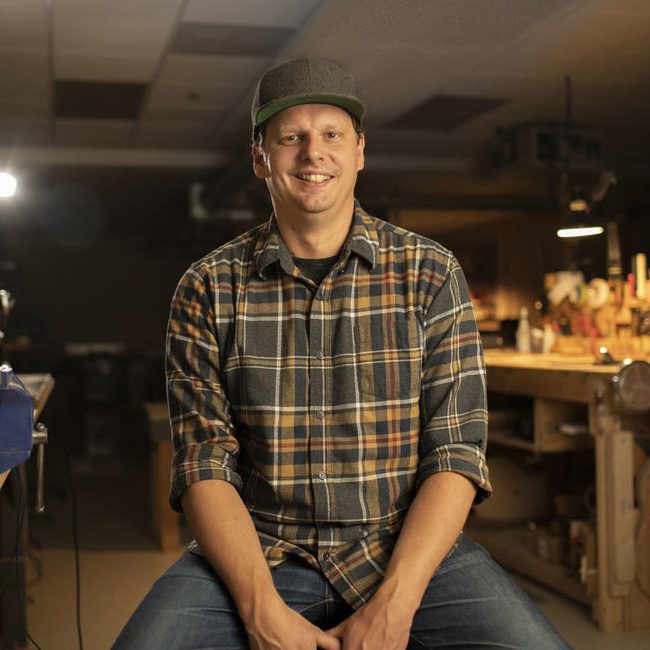 SponsoredDec 13, 2021
As Banjo Players and Friends, These Women Set the Tone in Bluegrass 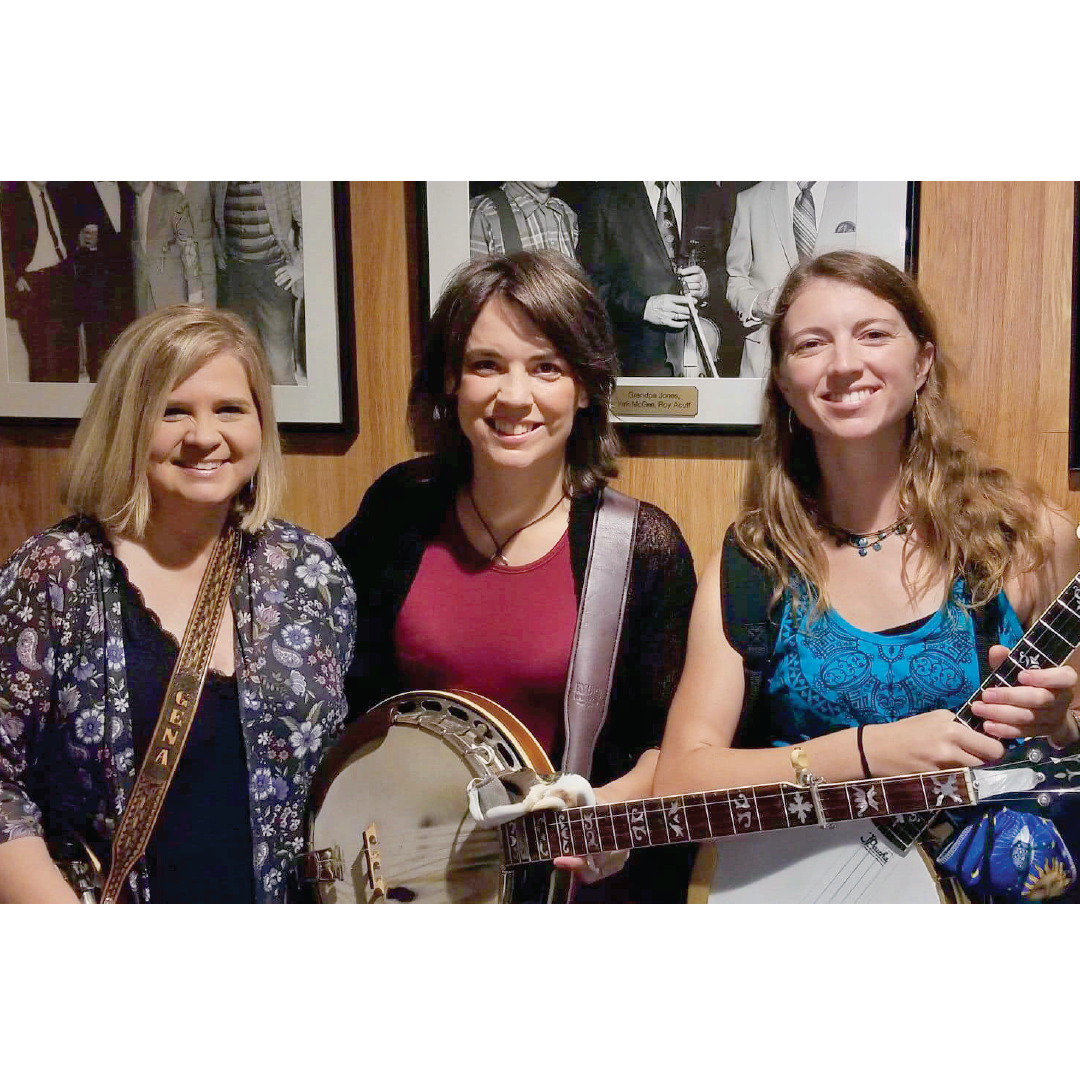 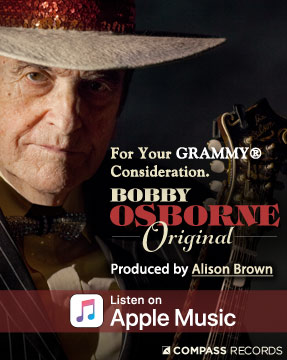 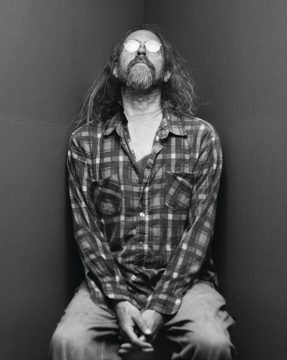