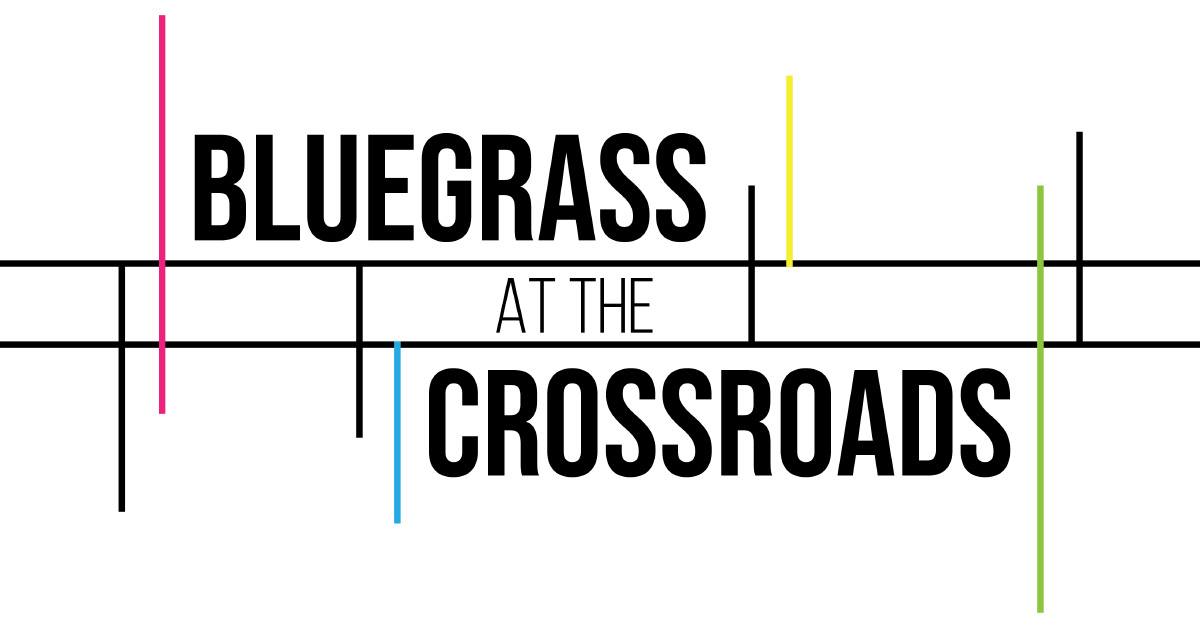 Over the last several years, it’s been fun watching the rapid creative growth happening at sister labels Mountain Home Music Company and Organic Records. Their rosters are musically diverse — a reflection of the music-rich mountains of Western North Carolina where the label group is based — thanks to the effort they’ve put into signing adventurous bands that redraw musical boundaries on stage every night, along with artists that are able to sound like themselves while keeping tradition’s torches shining. The prevailing attitude in the building, among staff and artists alike, is decidedly forward-looking; the music these groups and artists create is mutually influential, and the territory between them fertile ground for collaboration.

Mountain Home’s new series of releases, Bluegrass at the Crossroads, takes advantage of this by putting these artists together in unique and intriguing combinations to record mostly new music. The label’s team gets that this homegrown stylistic breadth is a great asset, and they aren’t shy in their commitment to the highly cooperative, big-tent view of bluegrass that’s proudly on display in the series.

Bluegrass styles cover a remarkable amount of ground — from Red, White, and Bluegrass to Red Rocks, if you will — while still remaining totally recognizable as the genuine article. As a result, there’s enough range within the genre that a gap exists to be filled by an ongoing project of this kind. And, since touring has been largely benched for the time being, this is the moment to gather these threads together, invite great players into the studio for new creative partnerships, and press “record.”

Music in general has become so cross-pollinated that you never know what you’ll find on another musician’s playlist or turntable, and as more musicians and producers jump their creative tracks to explore different genres, bringing their tastes and vocabularies along with them, they’re invariably influenced by the new sounds and ideas they encounter, and they exert their own influence in return.

Bluegrass is good at absorbing new ideas while holding on to its identity — the sometimes regrettable, sometimes successful, move of giving the bluegrass treatment to rock and pop hits is a perfect example – and so, as the music grows, bluegrass musicians of all kinds freely pull new ideas from all directions, incorporate them into their own expressions of the style, and wind up with something that is still absolutely bluegrass.

It’s easy to pick out classical music, jazz, indie rock, folk, metal, even electronic music, in the sounds of some of today’s bands. Other bands choose reach into the past to create new interpretations of Celtic music, old-time, classic country, and Tin Pan Alley. Turn your ear to a record from any performer on Bluegrass at the Crossroads and you’ll hear these influences effortlessly knit into the songs and arrangements.

It’s not surprising, then, that Bluegrass at the Crossroads is good, but it is striking how much fun it is to listen to. One-off bands like these can be like wrapped presents: lots of promise on the outside, but what’s inside might or might not meet expectations. Happily, there’s nothing to be disappointed about on these tracks; they’re full of life, maybe given a boost by a collective sense of cabin fever.

It also likely helps that most of the material is new. A few tunes from the standard repertoire appear, but few of the songs have been heard before. This keeps a lot of baggage out of a performer’s approach to a tune — each one is a blank slate, with no so-called “definitive” version to consult, and that extra space leaves room for a kind of subtle magic to happen.

Bluegrass may have a restless heart, but it also tends to hew close to tradition where it can be found (if you don’t believe me, listen to five different bands kick off “Steam Powered Aereo Plane,” you’ll see what I mean), and songs with unwritten histories don’t have conventions that must be attended to. So players are more free to search for new ideas, calling on their wide-ranging taste and experience, to create statements that seem more personal, the best of which sound as if they had always been there — just like the best songs.

These sorts of moments are everywhere in this series, and even though the players are all going for it, they’re also paying close attention to each other. The level of ensemble play is high, there are moments that have the intensity of a live performance, and a feeling that everyone involved was making themselves fully present for the project. That sense of life can be hard to come by in studio recordings, and the energy that’s captured is a refreshing reminder of what playing music is really about. It comes at a time when I know a lot of us could use something like this, and I’m excited for more! 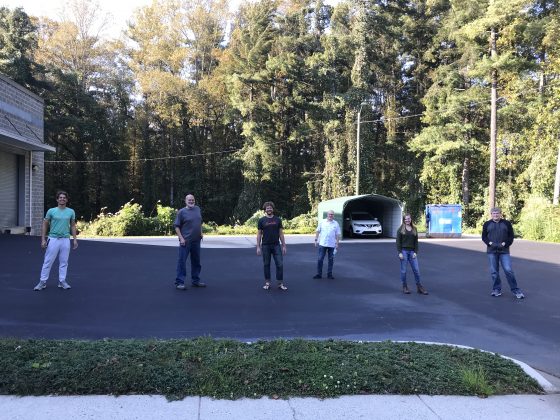