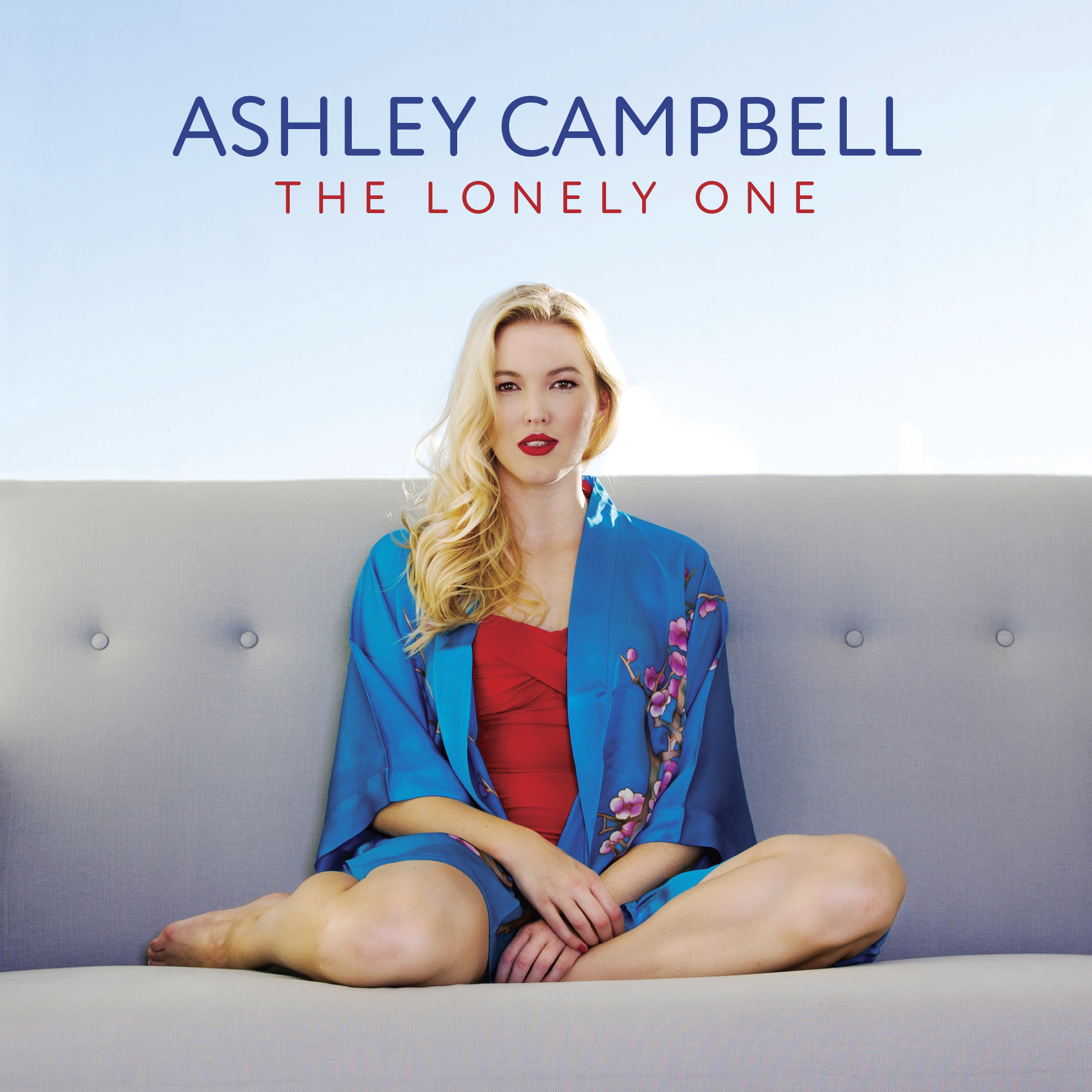 Bluegrass music has a lot of rules — spoken, unspoken, inferred, implied. These rules can make the genre a veritable minefield to tiptoe through as an artist or creator inspired by it. For singer/songwriter and banjoist Ashley Campbell, the expectations must be even more intense, with a father as beloved and critically acclaimed as Glen Campbell and a godfather, Carl Jackson, who is a bluegrass, country, songwriting, pickin’ legend unto himself.

The beauty of “Carl & Ashley’s Breakdown,” the sole instrumental on Campbell’s forthcoming debut album, The Lonely One, is that it subverts all of these rules and expectations, all at once. For a tune described as a “breakdown,” the tempo lays back, letting the picking shine for its precision, rather than just speed and freneticism. Intermittently, when the rhythm is broken down for another jammy solo, we get the wordplay in the title. Whether she’s referencing licks directly from Earl Scruggs or melodic ideas that remind of Béla Fleck’s iconic albums Drive and The Bluegrass Sessions: Tales from the Acoustic Planet, the banjo is central here, purposefully driving the band forward. There are flavors of country & western, new acoustic instrumentals, Tony Trischka-esque melodic picking, and just a dash of wonky, gritty funk. On a record mostly populated by manicured, crisp, pop-influenced country songs, “Carl & Ashley’s Breakdown” is Campbell’s subtle nod to the fact that not only does she know bluegrass rules, she knows just how to break them.