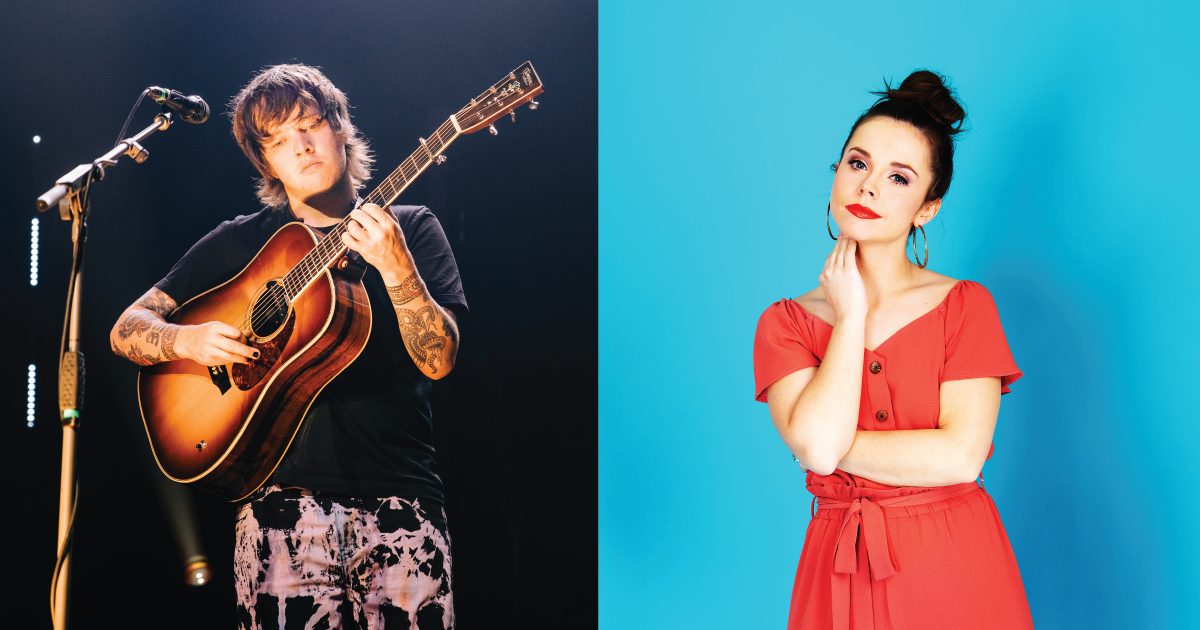 In the wake of his 2020 Streaming Strings tour, Billy Strings shared clips from the tour’s various performance nights across multiple Nashville venues. This particular release is a special one, as Sierra Hull joined Billy and the band for a feature at the Brooklyn Bowl. The song? Bluegrass staple, “Circles” by Post Malone. Or at least they make it seem as if “Circles” was always a bluegrass tune.

In this cooler-than-life cover, Strings sees beyond the gap that divides bluegrass and pop music, connecting his affinity for the spacey to Post Malone’s contemplative vibe. On paper, it seems like a very unusual comparison, but a deeper look might reveal that the mood of Malone’s recording of “Circles” is similar in many ways to the moods of “While I’m Waiting Here” or “Away from the Mire” by Strings. With Malone’s recent country covers going semi-viral (plus rumors of a country double album and social media evidence of a developing friendship between him and Strings), the combination actually makes a lot of sense – besides just being damn cool.

In concert, Billy, his band, and Sierra Hull are able to pull “Circles” off with conviction.