Ashley Monroe, ‘Hands on You’ 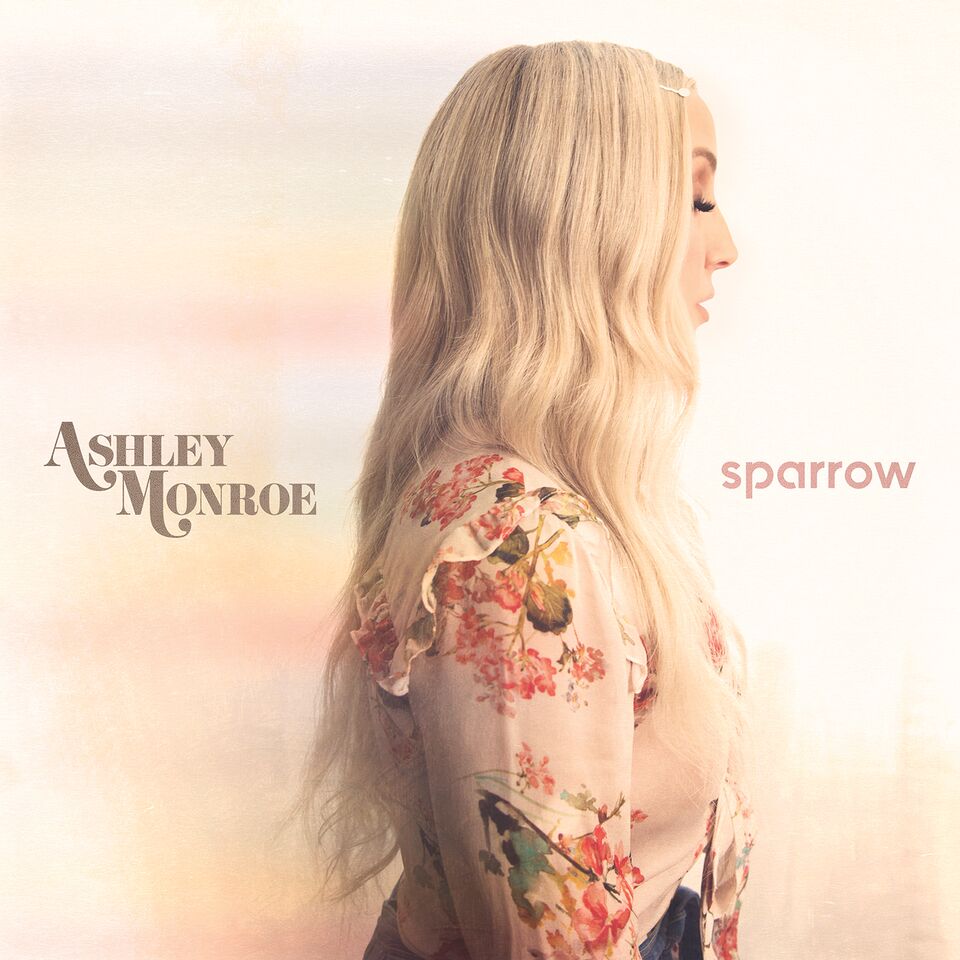 There’s a prevailing thought in our culture that, once women become mothers, they lose their right to become sexual beings. The irony of how babies are created aside, we’re not particularly comfortable with the dichotomy of parenthood and personal passion living side by side. It’s easier for us to digest a mother as a mother and a woman as a woman, and they can’t often cross paths. Country music, however, is not only uncomfortable with this crossover, the genre is simply uncomfortable with women expressing their sexuality — period. Single, married, parent, or not, the second female desire is expressed on the radio it’s, well, it never really makes it there in the first place. Miranda Lambert tried it with “Vice,” but Nashville never warmed to her sensuality.

Lambert’s friend and collaborator, Ashley Monroe, is equally unafraid to show her sexual side on her new song “Hands on You.” From her forthcoming LP, Sparrow, produced by Dave Cobb, it was written when Monroe was pregnant and struck with a stomach bug, feeling left out from the festivities and mischief her friends were enjoying. It’s a song about regret set to some soulful, Chris Isaac moodiness, but not the typical kind of regret of a lover lost. Instead, it’s about wishing for some extended ecstasy. “I wish I’d have pushed you against the wall, locked the door in the bathroom stall,” she sings, her twang getting deliciously woozy through every sultry syllable. Maybe that’s not how a woman — and a mother — is supposed to behave on Music Row, but it’s the truth. That may not be Sunday-morning polite, but it’s human.