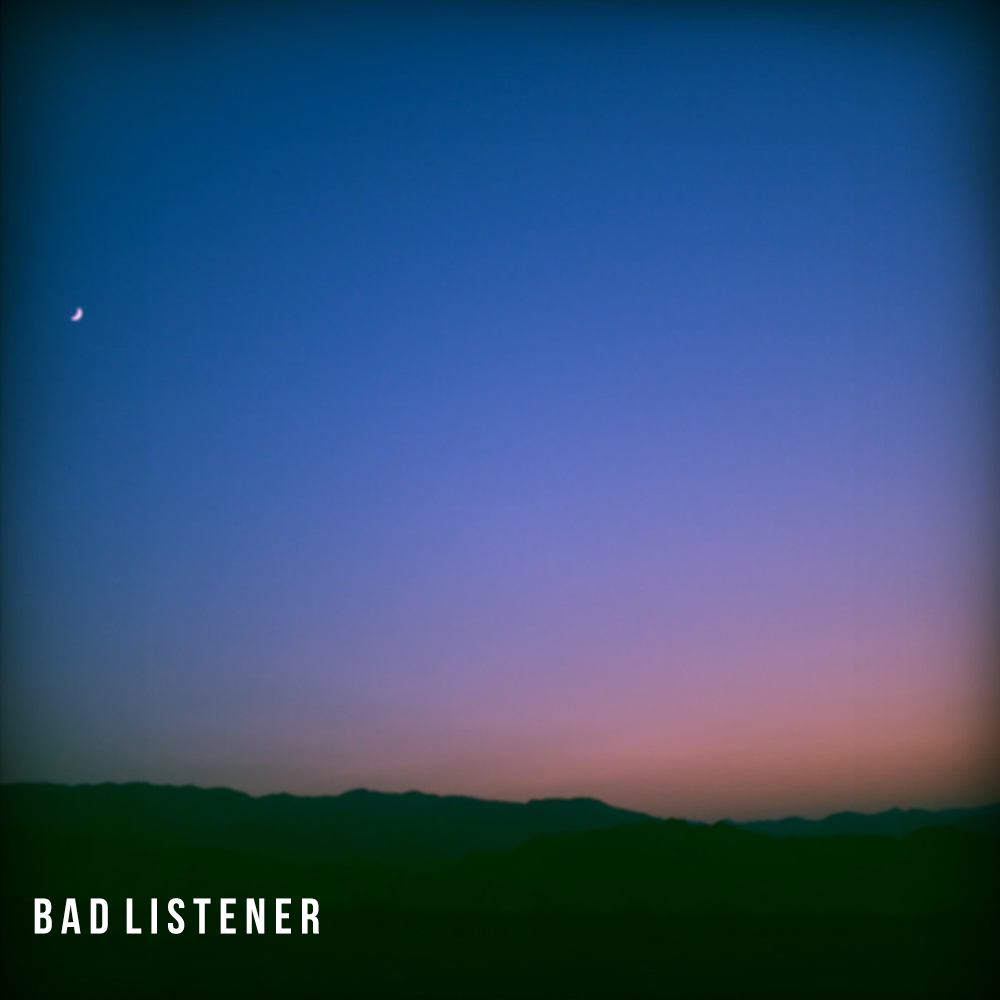 After firing shots at the moon, I understood that this story was at an end.

The police in this part of Missouri were waiting on me, surrounding the hill’s slope where there had been girls once, many fireflies long ago (the only miracle I’ve known), the water tower nearly touching the moon, so near the house of Martha and her mother. What ate me up was not so much that Sheriff O’Connor and his gang caught me, but that I would be sent away childless, without progeny, single, imageless. Brindle sat in the jalopy and put his paws against the glass and barked as I was cuffed and questioned.

The moon was the plate into which I once stared and saw the face of what might have been. Sound of water. Coulter’s Creek, just down the way, softly grumbled and received its life from other sources of its blood-water. Regret surged in my chest like a nest of poisonous snakes.

The sheriff asked what I was doing near Martha’s mother’s house. He had a leathery, taut face, sad eyes that regretted that he would have to take me into the squad car and to the jail; eventually, he would drive me to Joliet, Illinois. The charges against me, though you aren’t allowed to know most of them, added up to a good deal. Tax evasion, breaking a restraining order, unlicensed weapon, et cetera, et cetera. If only O’Connor knew. There was much, much more.

But it wasn’t the list of criminal accomplishments that burned. I had wasted my life. Have you ever actually admitted that? That’s what really killed me under the pre-dawn sky that burned all around with sirens and cars, lights like signal fires surrounding the hill and fields near Prospect Heights. There were no prospects and few heights, as most subdivisions are inadvertently contradictory. You know what I am trying to say.

The sheriff’s voice sounded insect-like, due to decades of heavy smoking and, in the end, he filled the rest of his forlorn days with regret that it had been him who’d caught up with me. He had pulled me over in my younger days and poured my beer out on the roads. We had been friendly and he had even seen me play baseball so long ago with the other kids who yelled and hollered in the green, green fields of Summer. Snow started to come down and it was almost as if O’Connor was disappointed in me, himself, life.

“I am too, Harry. Damned sorry about all of this,” his voice creaked. “You should’ve laid low and kept working and not come here to all of this.”

“I wanted to see Martha.”

“… I guess I missed her. I know I did, in fact. But things are over before they end.”

“What do you mean?” he croaked nervously.

“A lot of the stars you see are dead, even though you don’t know it.”

“We’re made of that stuff. Stardust. They died so we could live.”

“Do you believe in God, then?”

“I suppose I do. I just dislike Him.”

“Chrissakes, Harry. He goes and kills the stars so we can live, and you dislike Him?”

“You should know about this shit, Harry.”

“So he made the stars? The ones I fired at?”

“Well, then the both of us are wasteful destroyers. Can you see me back here?”

We drove on past the suburb, the fields and, as I glanced back, shackled in the car, I swore I saw a figure in the window of that house I was attempting to get to. I heard a cry that swallowed the universe. I was busted. In the cell that night, I cried out to what I disliked or hated, even, and nothing stirred and the world went spinning on its axis and it was cold inside and out. I was as wasteful as God, and we both knew it.

I won’t tell you about Joliet. It makes me sick. This place is the opposite of making sentences. What I mean is that I felt good this past year making sentences, writing, and I felt they — the sentences — made me a better person. Or at least writing made me able to keep going. Now it’s the sound of a different type of machine for washing dishes, and the faces here scowl and the voices howl out and the hatred is palpable. I walk the yard and wait. Faces in the turrets and towers. Wire. Razor wire and barbed wire and no mail and it’s so goddamned cold, and still I wonder what happened to Brindle and the rest of my life. Woof.

Catch up on the whole first season of Bad Listener by reading from Episode One.