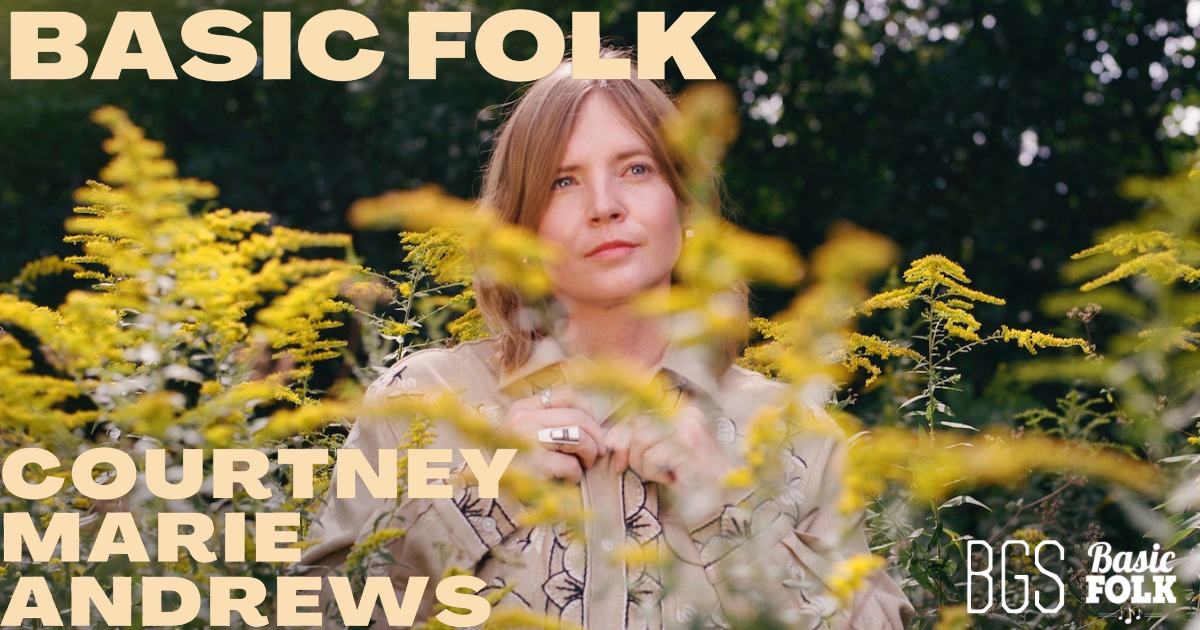 Courtney Marie Andrews seems anciently wise in general, but on her new album Loose Future, she’s particularly tapped into some cosmic intelligence. Growing up, CMA spent a lot of time alone, so we naturally started our conversation there. People have been isolated in the last few years, which can be sad and scary, but also offer certain gifts. Courtney was able to quarantine during the first summer of the pandemic on Cape Cod. She grounded herself by walking six to eight miles daily and exploring herself “forever against the backdrop of summer.” She painted, reconnected with nature and wrote a song a day. Those songs resulted in the new record.

She made the album at Flying Cloud Recordings in New York, taking a dip in the creek every morning before getting to work in order to embody the feeling of letting love in: “Sometimes you plunge, and sometimes you walk slowly in,” she says. We discuss how that practice got her ready for the day and the ins and outs of several of the songs. We also get into the intentionality she put into the beat for Loose Future. She wanted to make something modern with a driving percussive beat, but Graceland was also an inspiration. CMA ended up at a few distanced drum circles during the pandemic that felt very healing and communal. Enjoy Courtney Marie! She’s brilliant and offers so much foresight. 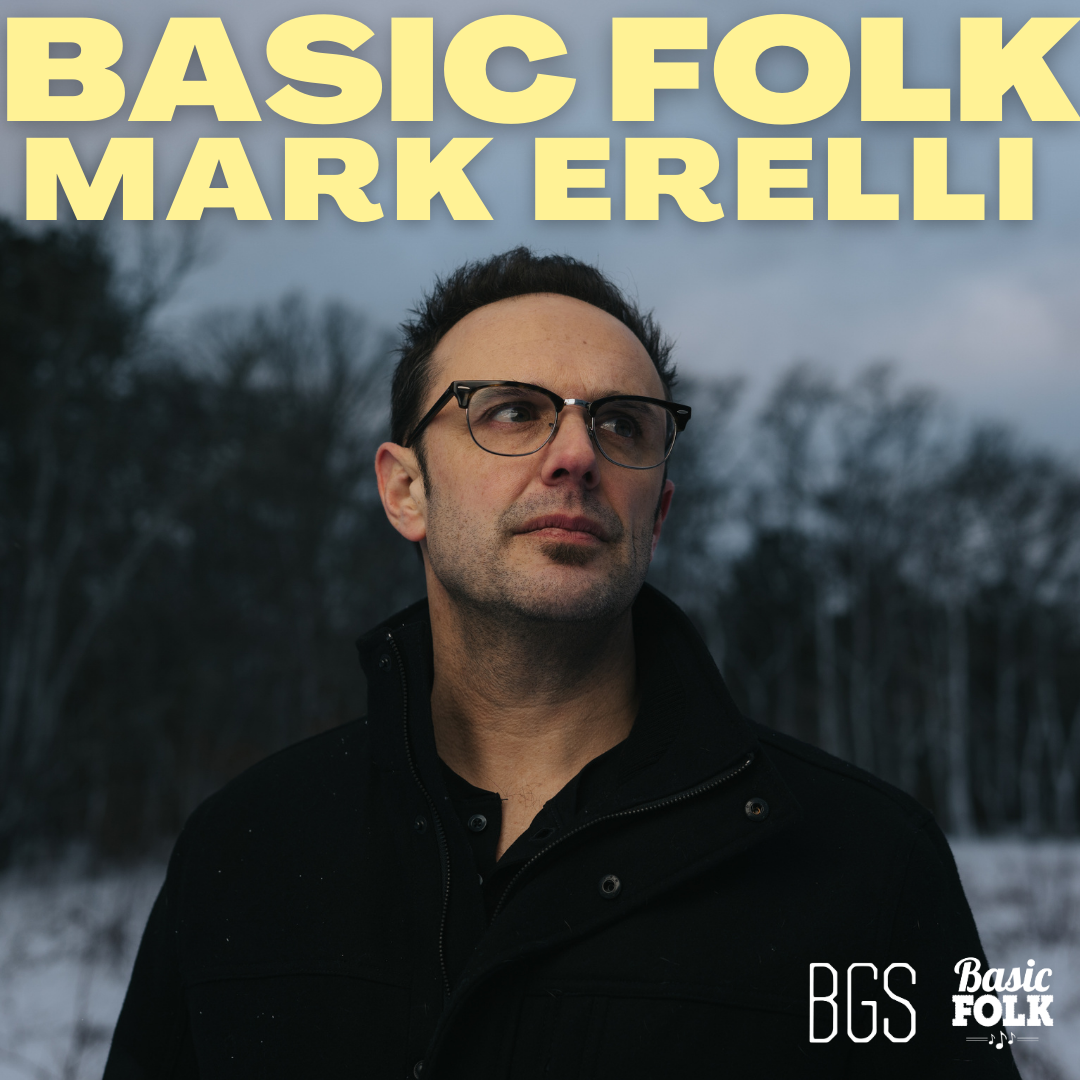