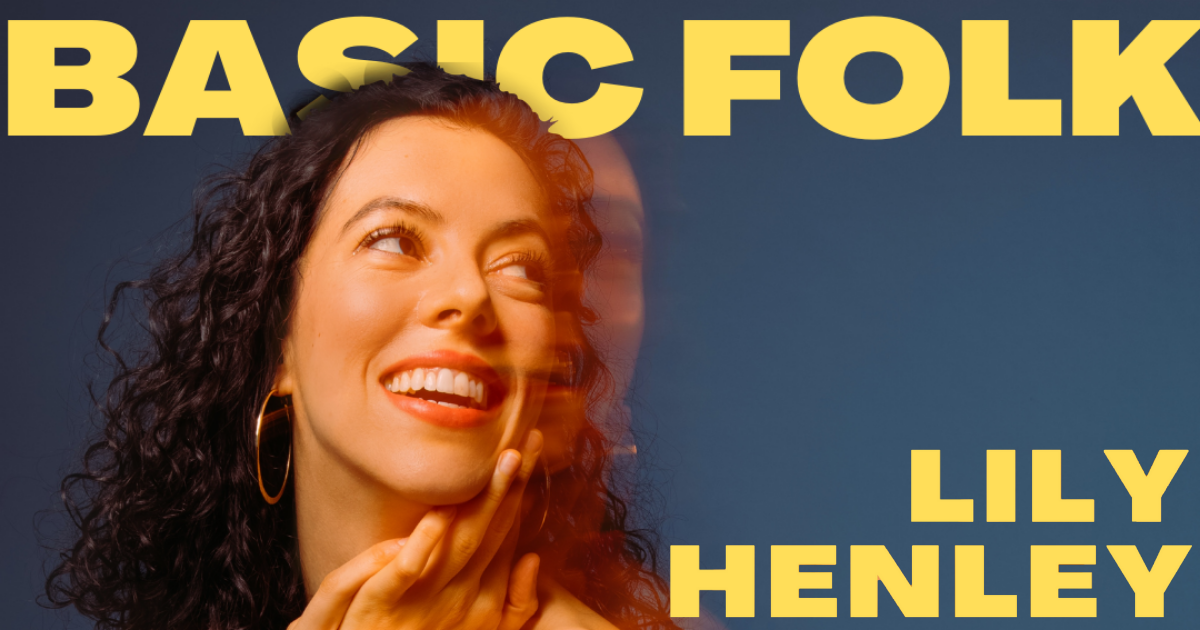 Fiddler and singer-songwriter Lily Henley’s latest album, Oras Dezaoradas, is a full-on celebration of her Sephardic Jewish Heritage. The lineage of Sephardic people can be traced back to the Iberian Jews expelled from Spain and Portugal in 1492. For Jewish people, there are many diasporas and lots of different ethnic heritages and practices that have been adopted and blended from many other groups along the way. Lily’s heritage is different from the Ashkenazi Jewish people, which is the most represented Jewish sect in the United States, who can be traced back to Eastern Europeans. Lily graciously gives a very brief overview of the diaspora (which is pretty amazing to take in) and the geographical and cultural differences.

Lily grew up moving around a lot and talks about how that act of moving from place to place impacted her as a young person and how it still affects her. She found a sense of belonging and home at the fiddle camps she attended alongside other musicians her own age. At camp, she learned to play Celtic, old-time and Cape Breton style tunes. While at home, she played traditional Sephardic tunes sung in the Ladino language, also called Judeo-Spanish, which is a combination of Spanish with Hebrew, Arabic, and Turkish elements spoken by less than 100,000 people. As an adult, she was inspired by living in Tel Aviv for three years and immersed in Sephardic culture. She was awarded a Fulbright research grant and is currently an artist residency at the Cité Internationale des Arts in Paris. She recorded her latest album in Paris: on a label run by a Sephardic community leader while being embraced by and collaborating with the Sephardic community there. OH! Lily has another new non-Ladino album on the way: Imperfect By Design coming January 2023. It’s an Indie-Folk anthology about love, belonging, independence, and change. Look out for that and enjoy this deeply educational conversation! 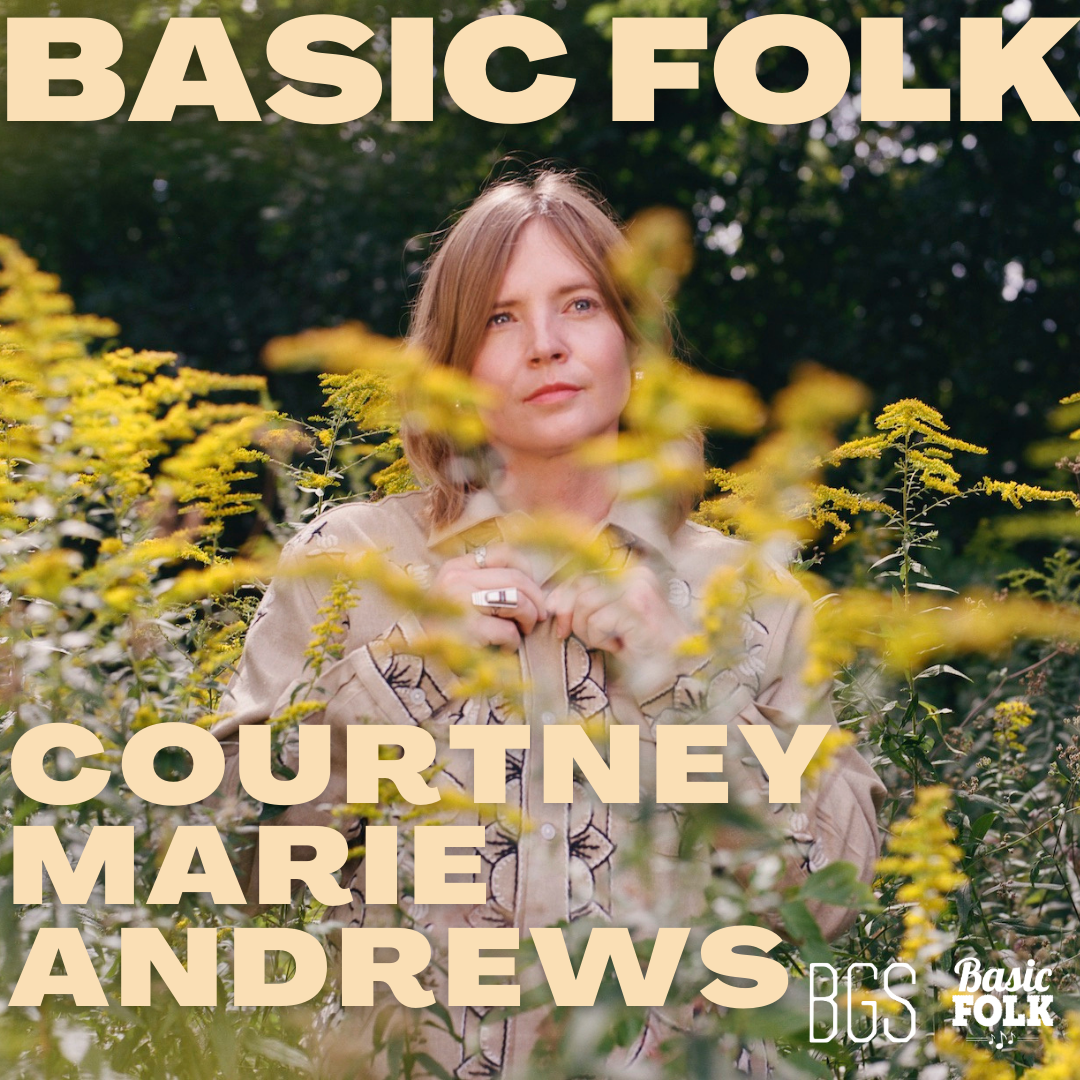