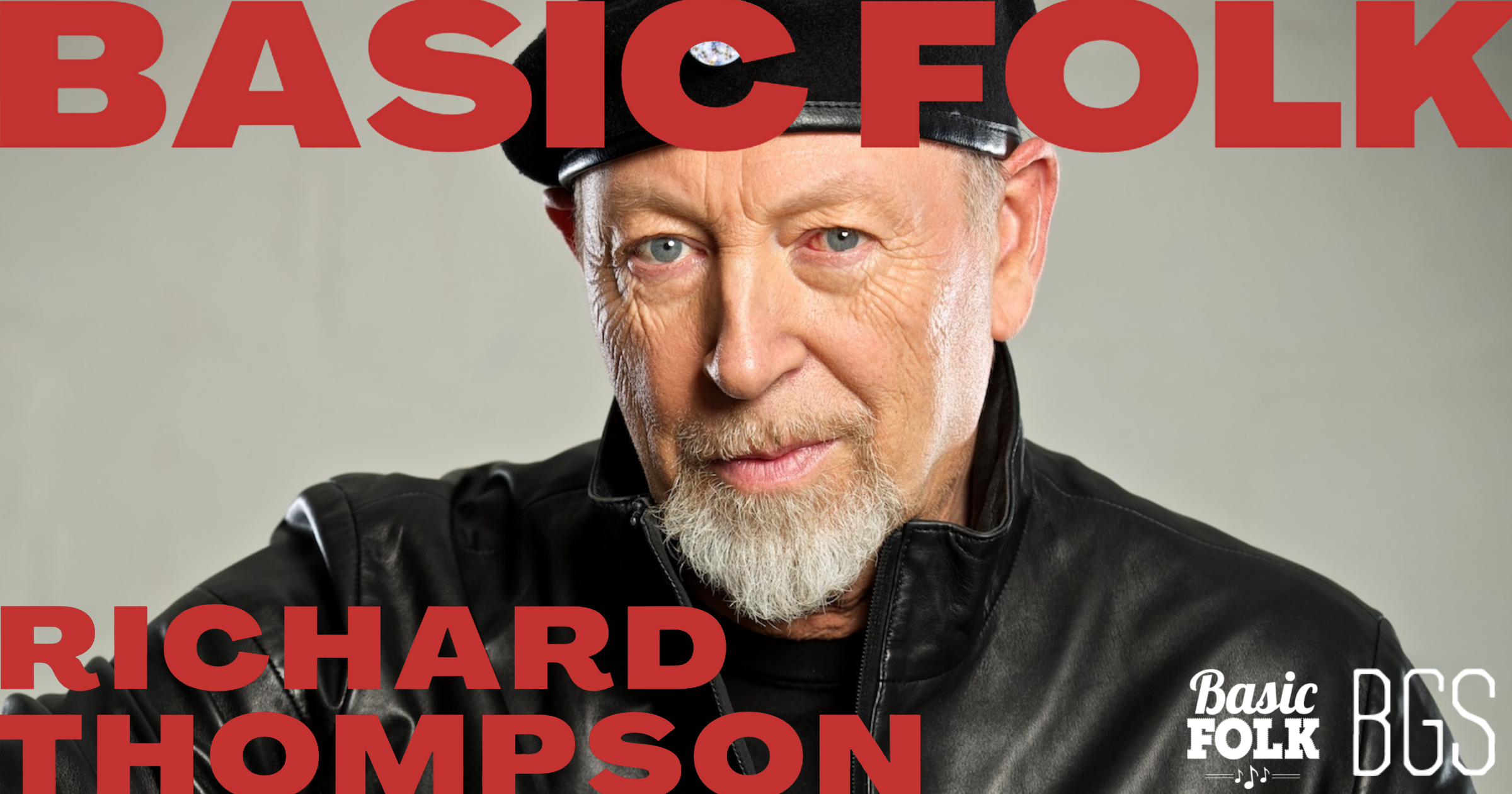 Richard Thompson’s memoir, Beeswing: Losing My Way and Finding My Voice 1967 – 1975 (now out in paperback) is a page-turner of a read about a legend at the dawn of British folk rock. Thompson details his early days with Fairport Convention, one of the most influential folk bands of all time. He writes how they strived to be different and sought out then-unknown songwriters like Joni Mitchell and Leonard Cohen while adapting a modern sound for traditional British folk songs, some that were over 500 years old. He recounts tragedy when the band suffered a huge loss: the 1969 car accident that killed their drummer, Martin Lamble and Richard Thompson’s girlfriend of just two weeks, Jeannie Franklyn. He writes about their first experiences in America: rolling around Los Angeles with the likes of John Bonham and Janis Joplin and their triumphant debut at The Philadelphia Folk Festival.

RT was game to get into anything I threw at him: talk about experiencing such excruciating grief at a young age, what British fortitude means to him, did he ever really get to know his parents, being outwardly calm and inwardly chaotic. There’s a chapter in the book where he details some session work he did in between the time he left Fairport Convention in 1971 and his solo work and work with his then-wife, Linda Thompson. I had a blast looking up all these albums on YouTube, especially Lal and Mike Waterson’s Bright Phoebus from 1972. Very fun music and fun that RT is playing on it! I highly recommend his memoir and hold out my hopes that there may be a part two in his future. I think there is much left to write: his days after the very public breakup with Linda, establishing himself as a solo act and then coming back to work with his extended family in the group Thompson in 2014 on the album Family. Richard’s got a busy summer ahead of him with a couple of cruises and the tenth anniversary of his writing camp, Frets and Refrains. I’m grateful he was able to make some time for us on Basic Folk! 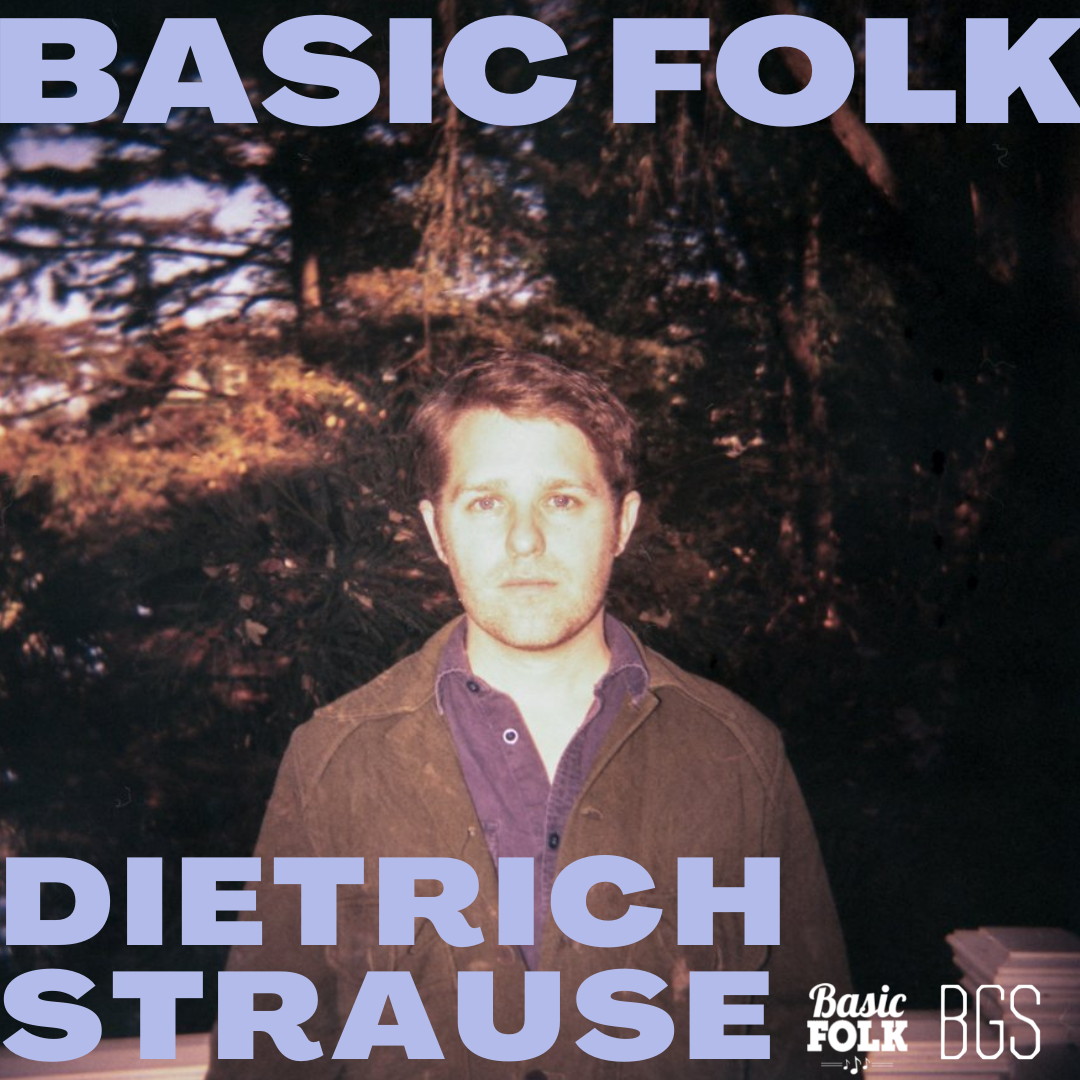 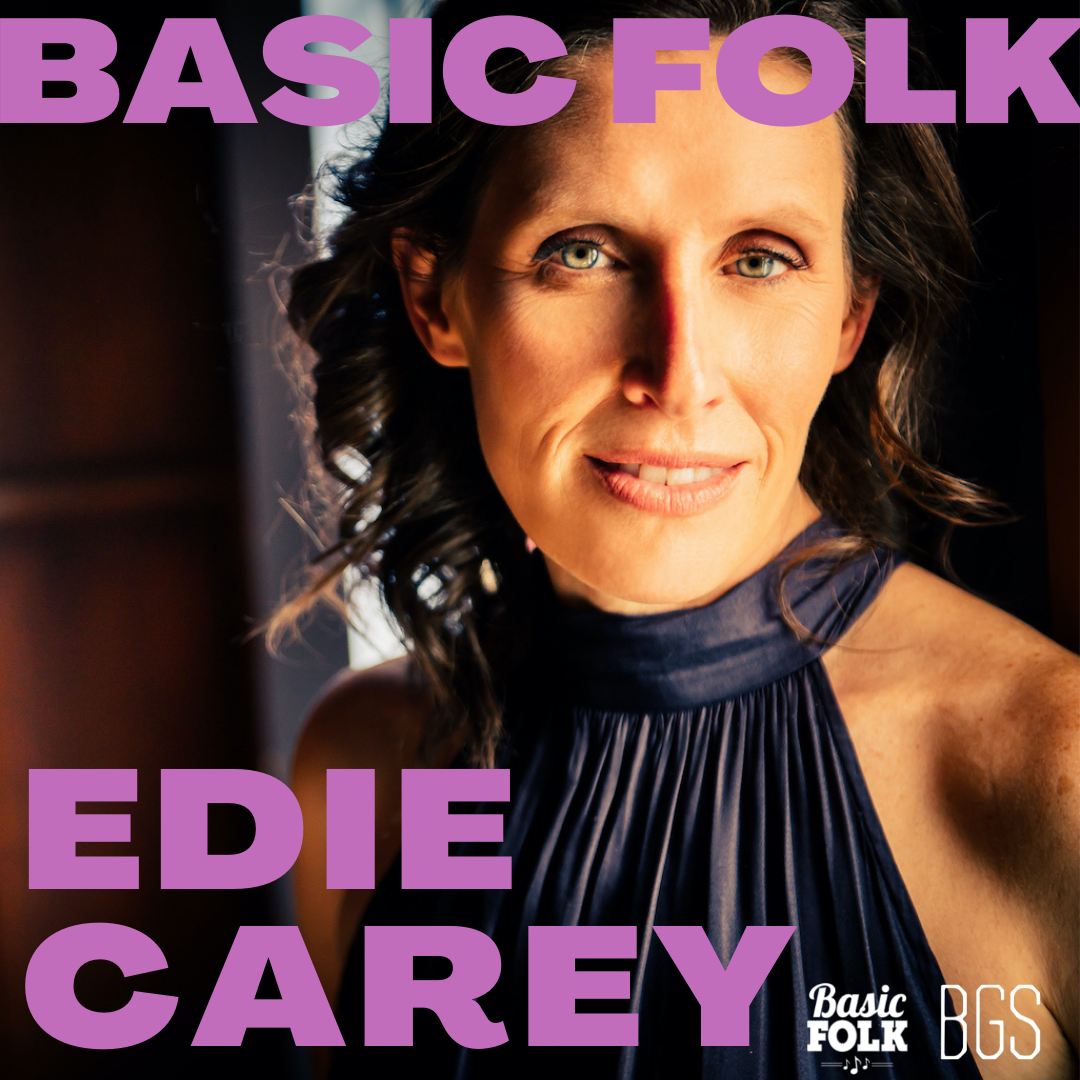 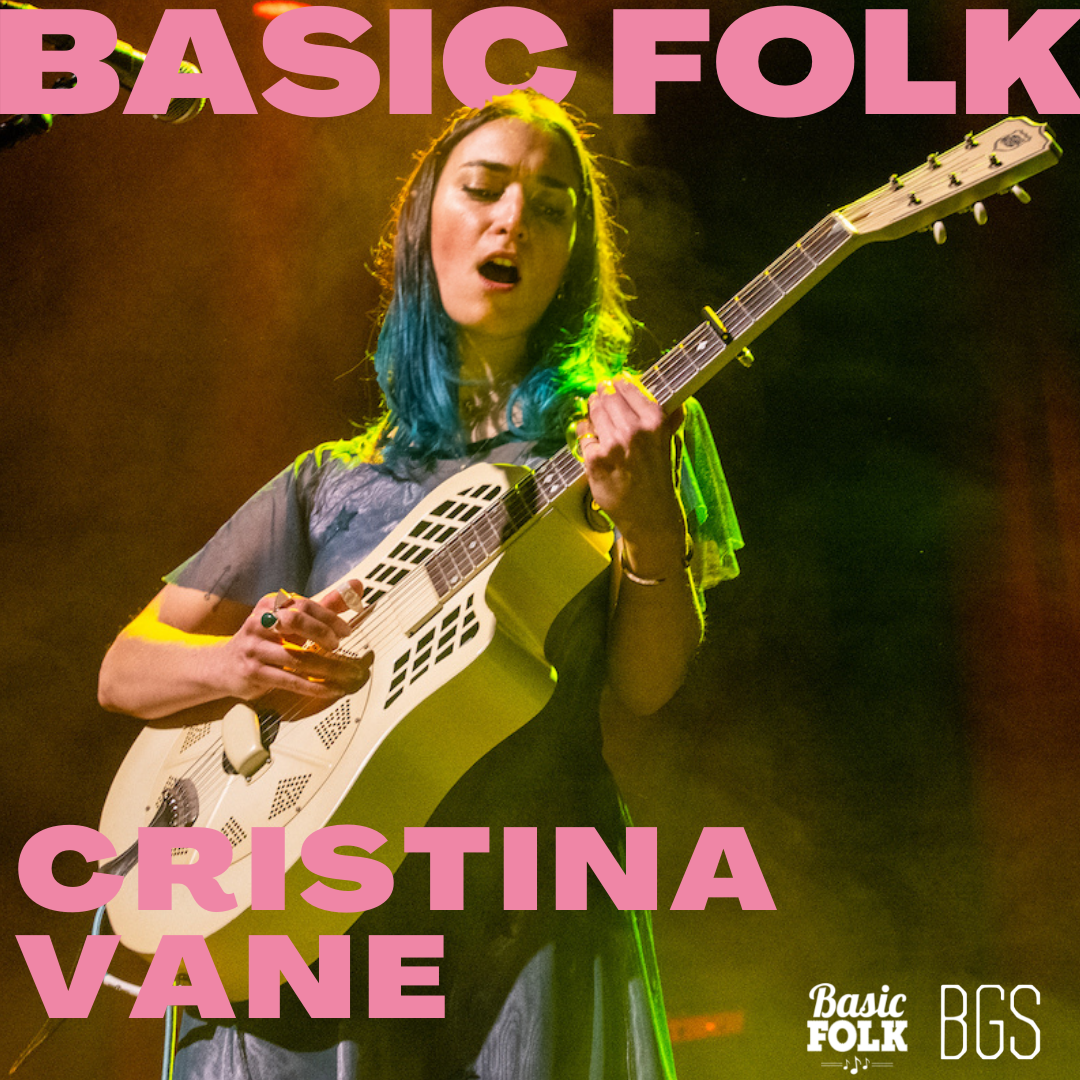 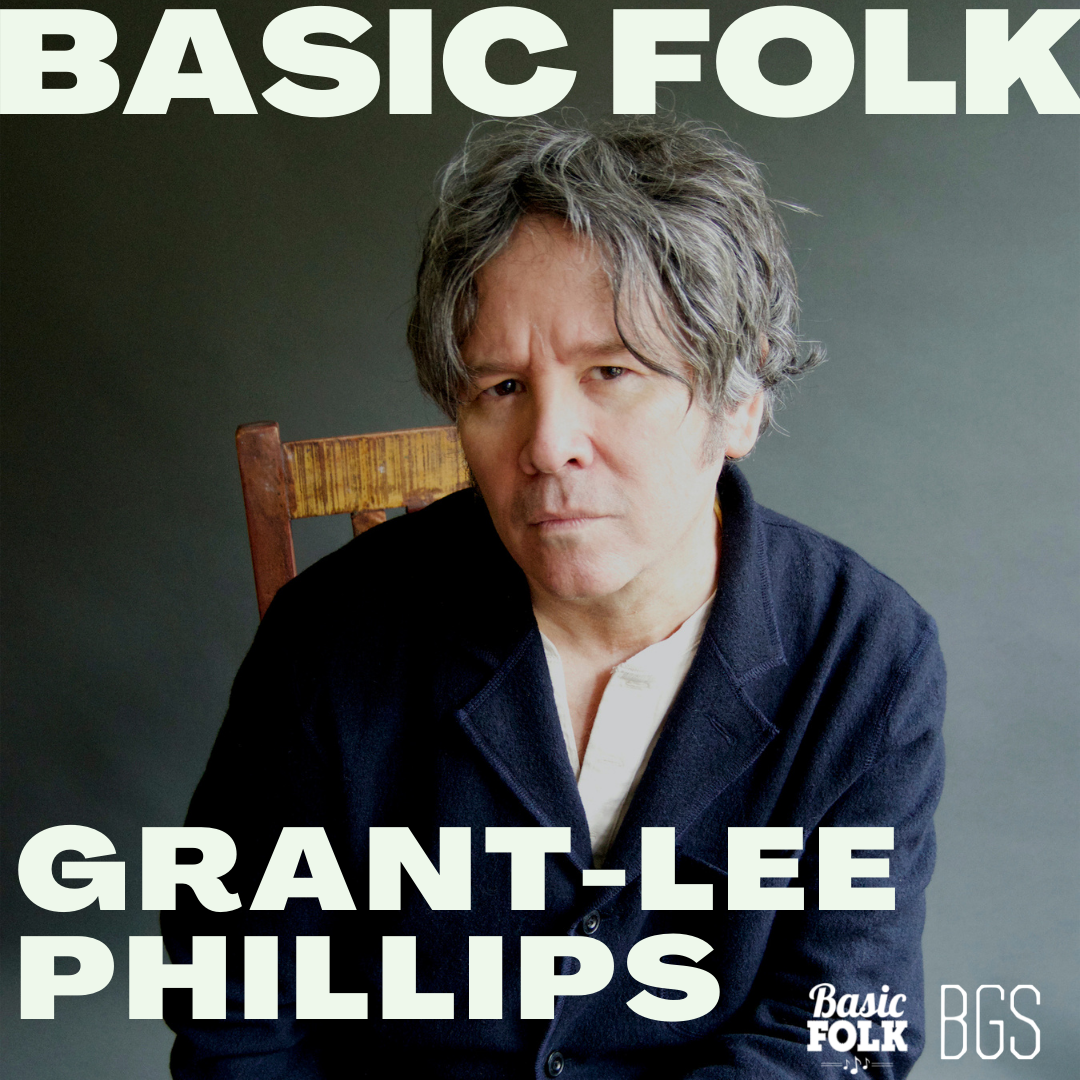