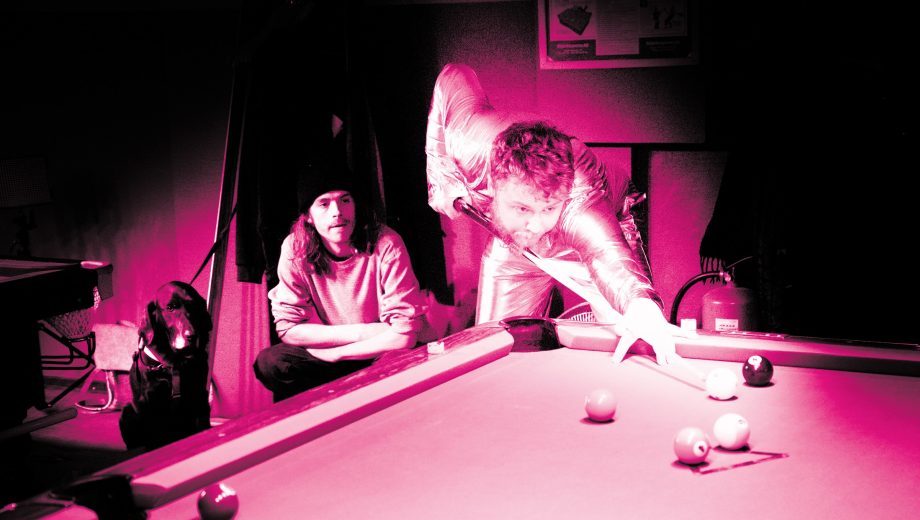 Artist: Benjamin Folke Thomas
Hometown: Gothenburg, Sweden
Latest Album: Modern Man (It’s not out until 9th of November, but you can listen to the first single “Tasteless & Complacent” now.)

Why You Should Listen: Ok, I know Sweden isn’t my territory, but it’s a big world out there and we shouldn’t really contain our musical likes to one island, so I’ve stretched a bit further north this month. Plus, Benjamin Folke Thomas lived in London for a decade so I reckon we can claim him.

Speaking of islands, BFT grew up on a secluded one off the coast of Sweden populated almost entirely by evangelical Christians which no doubt had something to do with the musical path he set out on. Couple that with him being born during the coldest winter ever recorded in Sweden, and a love of sad lamenting songs was pretty much inevitable. He was born in Gothenburg which is a thriving city and a musical mecca. Not only is it full to the brim of talented singers, songwriters, producers, and studios, but artists from all over the world go there to work and make music.

It’s not something that is readily apparent when you visit, as I did a couple years ago. It doesn’t shout about its musical mastery, but sits back with a quiet confidence that you either know or you don’t, and it seems fine with either. A bit like Benjamin Folke Thomas himself – he’s not in your face about his talent, he doesn’t try and dazzle you with overly complicated phrases or rhymes. He just does his thing, tells his stories, and invites you to come along if you wish.

With the nights drawing in, it seems apt to be going musically to a place in the world where the nights can last 24 hours in the winter. Benjamin’s music can take you to a dark place, but you can feel that on the other side of it there is positivity, and just like Sweden, when you come out of the long winter, the nourishing summer sun is there to renew and warm you around the clock.

Benjamin Folke Thomas is a musical cinematic storyteller, just what we need for the long winter ahead.