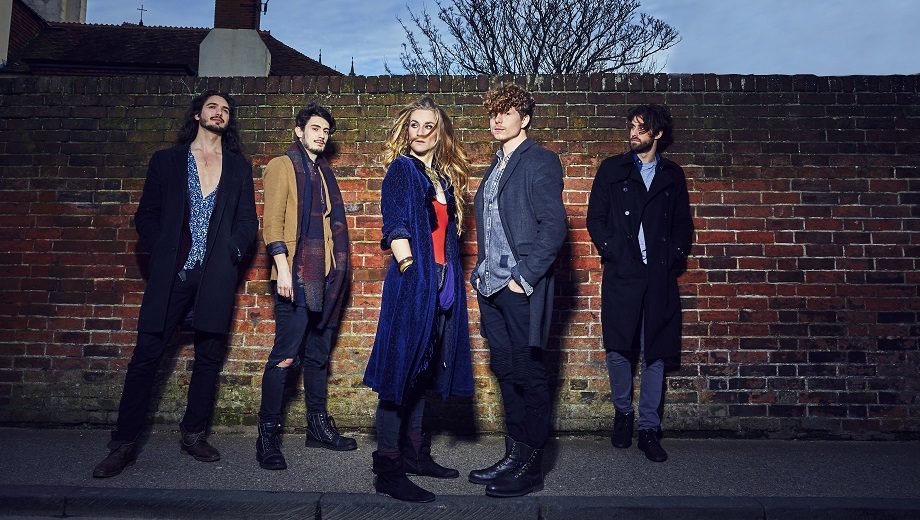 Editor’s Note: Look for CoCo and the Butterfields and BGS – UK at AmericanaFest UK, held Jan. 29-31 in London.

Sounds Like: Bellowhead, Seth Lakeman, Florence and the Machine with added indie pop

Why You Should Listen: CoCo and the Butterfields are just joyful and January should be joyful. Ok, I know we are all trying to stick with our “new year new you” goals. New fitness regimes, meditation apps, veganuary, dry January, etc., but come on, surely we can all get on board with more joy!? Great, we are agreed! First thing to do then is listen to this rowdy good time group of multi-instrumentalists who combine folk, bluegrass, hip hop, indie pop, Celtic, and country. Hell, there’s even some beatboxing thrown in for good measure. I said they are rowdy and they can be, in the best possible way, but they also do soft and sad, again in the best possible way.

I first met the band when they rolled up for a session on my radio show in a multi-colored minivan they had painted themselves. They all piled out looking like a touring version of Hair, the musical, and I knew they were my kind of people. Incidentally they do all have amazing hair, but that’s beside the point. The main thing for us to note is their music is wholly and completely original, it’s a sound only they could make and I’m so glad they do. A true ensemble band, sharing vocals and switching instruments at will. They are crowd pleasers and joy makers. I’ve seen them in a packed out basement club and in an expansive field in the middle of the country and they are at home in both.

I think the reason they aren’t bigger in a “mainstream” type of way, is because they are so undefinable. A great thing in my book. So, let’s all treat ourselves, close that fitness app, and open up the playlist below and let’s start the year in the way we mean to continue, with more joyful music and fantastic hair.