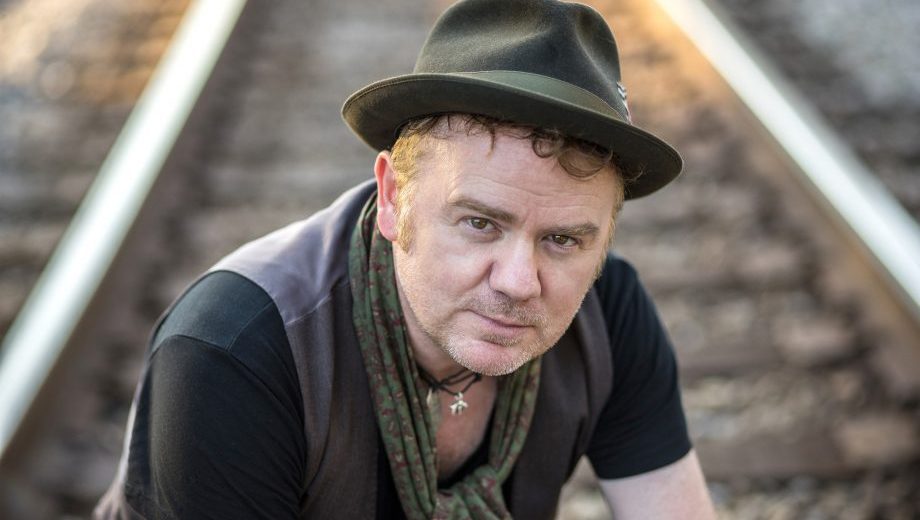 Sounds Like: A swampy Townes Van Zandt by way of Scotland, with a bit of jam band thrown in every now and again.

Why You Should Listen: Long heralded as one of Scotland’s best troubadours, the talent of Dean Owens is too big to be confined to one country, as glorious and wonderful as that country may be. His previous album, Into the Sea, was a deeply personal set of songs with Celtic influences right up front. The new album, Southern Wind, while no less personal, has more of a marshy Delta, Americana feel. At first, I thought this album was the perfect rainy day album. You know the type — one that you pop on when the weather is terrible and the last thing you want to do is go outside and you just want to be soothed into lying on the sofa all day. But then I was listening to Southern Wind walking through the park on a bright sunny London day, and you know what? It was the perfect sunny day album, too. That’s no small feat — an album that not so much forces its mood on you, but has some sort of magic in it that actually matches your mood.

A celebration of the musical connection between the UK and Nashville, this is really a Transatlantic affair with producer, players, songwriters, and singers from both sides of the pond working on this project. Will Kimbrough, Neilson Hubbard, Kira Small, Danny Wilson, and previous Brit Pick Worry Dolls, among others, all bring their respective skills to the mix … and what a lovely mix it is. Featuring songs about Elvis, Muhammad Ali, a mother, the street where Dean grew up, and a sister gone too soon, with blues, gospel, country slow waltz, and a bit of reggae rhythm, the album is both eclectic and completely harmonious. Just when you think you’ve figured it all out, the next song takes you somewhere new but, once you’re there, it makes perfect sense after all. Southern Wind begins with a track called “The Last Song,” so you should know you’re in for the unexpected. Enjoy the ride.