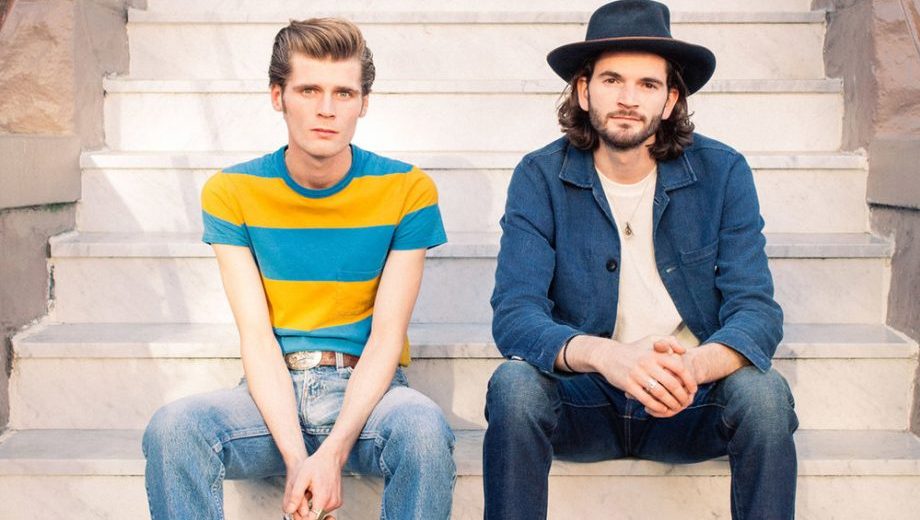 Why You Should Listen: Once again I’ve ignored the clear and simple rules of picking a British act and this month gone for an Irish one instead. Rules are meant to be broken right? Besides, they have moved to London, and Ireland is just over there *points west*! In that spirit this month’s …ahem… Irish Pick is Hudson Taylor, a rule-breaking Folk/Americana band fronted by multi-instrumentalist brothers Harry and Alfie Hudson-Taylor.

You might already know these guys, as they have millions of streams, appeared on American TV a few times and toured the states loads, playing sold-out shows with Gabrielle Aplin and Hozier. You’re a busy person though, so you might have somehow missed them, but fear not, they embark on their own headline tour of the states in January after wrapping their second European tour.

If you do already know them… Apologies, let’s treat this like a refresher. If they are new to you, here’s what you need to know. They started off busking on the streets of Dublin, then went further afield to include cities all over Europe. Soon they were releasing self-titled EPs and opening for Jake Bugg and The Rolling Stones. Yes, The Rolling (expletive) Stones!

Critical acclaim and a label deal followed and not once did they follow the rules. They can’t be easily boxed into a certain genre. They are indie, folk, and Americana but not entirely. They have been embraced by millennials and old folkies alike and their cross-genre radio play is just as impressive as their streaming numbers, not an easy feat nowadays.

Have a listen or go catch them on tour and get hip with what the kids are listening to these days. Turns out in the case of Hudson Taylor at least, it’s the same thing we are all listening to. Finally we can have something wonderful in common. They might be young but as their song says, they have an Old Soul.