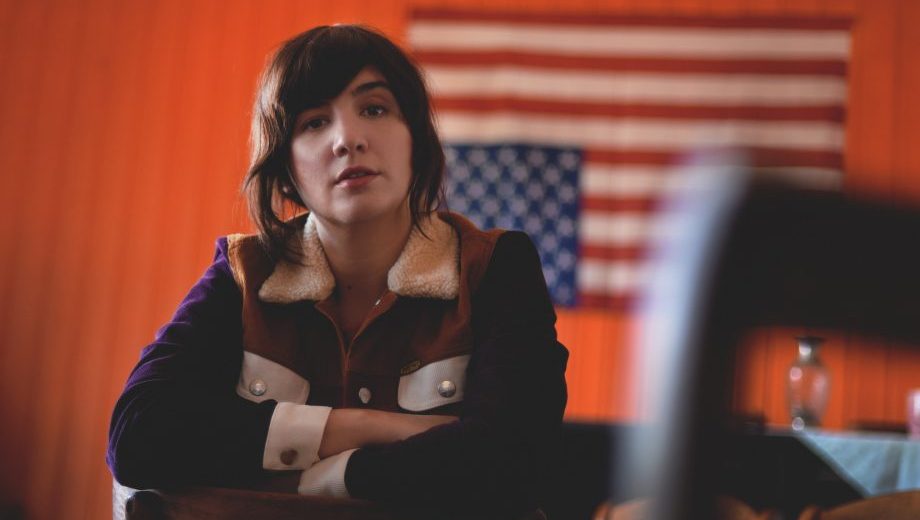 Artist: Joana Serrat
Hometown: Vic, Spain (Okay, okay. I know this is called “Brit Pick” and Spain is decidedly not in Britain, but Joana is signed to a British label, gigs in the UK often, and is just so good that I wanted to tell you about her, so forgive me for not staying in my lane on the left side of the street.)

Sounds Like: Mazzy Star, Slowdive, Mojave 3 with the slightest hint of a Spanish accent

Why You Should Listen: We all like to get a bit dreamy sometimes and, what with everything going on in the world at the moment and the daily grind determined to keep us in our place, we could all use a little trip — even if it’s only in our minds. If drugs aren’t your thing (or even if they are), try Joana Serrat, as she is clearly the key to another place. That’s not to say her music isn’t completely grounded — it is. Grounded in Americana, grounded in Texas where Dripping Springs was recorded, grounded in Spain where she’s from, and grounded in real emotion, which her music has plenty of.

So, while her feet are firmly planted on the ground, her head is clearly in the clouds, and that’s a wonderful thing. With Dripping Springs being produced by Israel Nash, and featuring musicians from Trampled by Turtles and Midlake, I’d expect nothing less. Joana proves the point that Americana is bigger than a geographical region, bigger than a strict set of rules, and bigger than me and you. It’s a feeling, and Dripping Springs is dripping with feeling.

It’s a trip, man. And it’s one you deserve to take. Go on, let yourself go. Joana Serrat is waiting to take you to a better place.