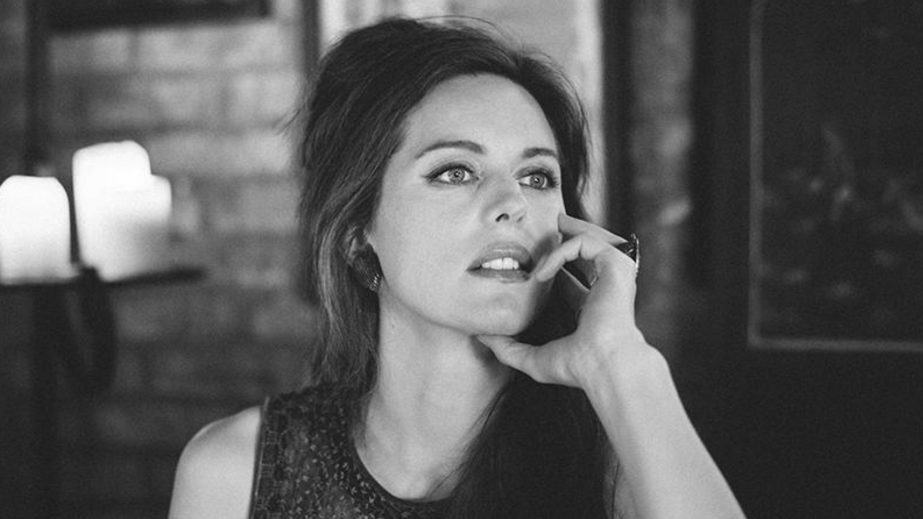 Artist: Olivia Chaney
Hometown: Florence, Italy but grew up in Oxford, England and now lives in London so we are claiming her.
Latest Album: Shelter

Why You Should Listen:

Sometimes you just need to step outside your box, leave your comfort zone, and proactively NOT stay in your lane. Olivia Chaney not only does all those things but she’s made me do them too. I like to think I’m a pretty open minded guy, who loves music, not just genres, but when it was suggested to me that I take a look at Olivia Chaney for this month’s Brit Pick, at first I balked.

Folk isn’t really my wheelhouse, or so I thought. Then I listened to her striking new album, Shelter. Then I listened again. And again. I was no longer sitting in my studio on a busy city street with sirens constantly screaming by, I was roaming around a charming cottage that is older than America on the Yorkshire Moors in the rain without an umbrella or a care in the world.

Knowing that Olivia nestled down in said cottage to work on this album and watching the video for “House on a Hill” that was shot there obviously helped with that vision, I didn’t just conjure it up out of nowhere, but the music certainly fits. With eight original songs, and lovely versions of Purcell’s “O Solitude” as well as “Long Time Gone” made famous by the Everly Brothers, all produced by Thomas Bartlett, this album is a gem whether folk is your thing or not.

By collaborating with The Decemberists, sharing stages with Robert Plant and Zero 7, and citing Edith Piaf AND Sonic Youth as inspiration, Olivia Chaney has no intention of staying in her lane, and we are all better for it. She’s currently on a North American tour through August including dates with Patty Griffin and Bruce Hornsby.