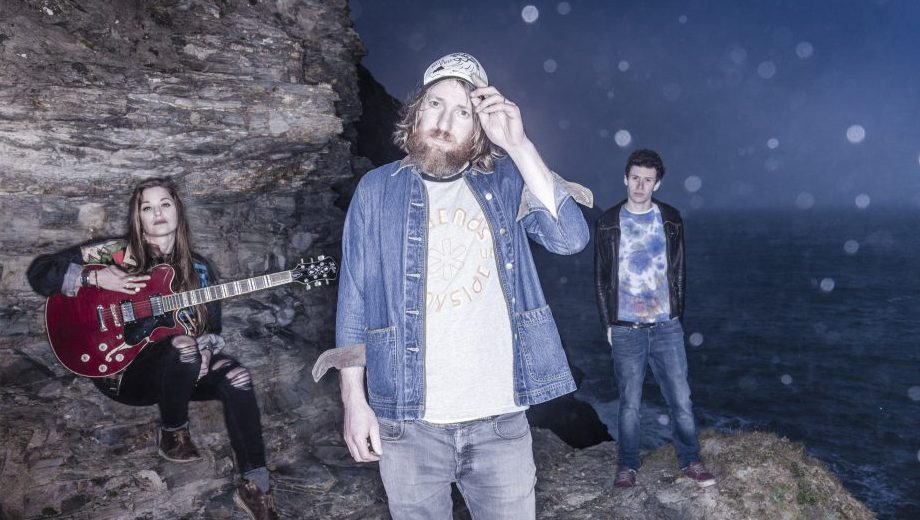 Sounds Like: Nirvana, if they’d relaxed a bit and gone rootsy, and Band of Horses, if they’d grown up surfing where the Celtic Sea meets the English Channel off the craggy, sandy beaches of Southwest England.

Why You Should Listen: Filled with melancholy and joy all at once, just like January.

This trio’s latest offering is nominated for UK Album of the Year in the upcoming Americana Music Association UK Awards, after starting industry tongues wagging with a showcase at AmericanaFest UK two years ago. Made up of multi-instrumentalists Harry Harding (nominated for his own AMA UK award as UK Instrumentalist of the Year), Naomi Holmes, and leader Ruarri Joseph, who walked away from a big time big label deal to dig a bit deeper and do things his own way. Americana, for sure, but with blues, grunge, folk, and the kitchen sink thrown in, WTC are just as at home with indie kids as they are with old heads.

This band and their sound could only come from England, mixing in a variety of styles and producing something entirely their own, showing the full scope of what Americana can be. Signed by UK label Loose Records who have a track record of separating the wheat from the chaff (they signed Sturgill Simpson when no one else would), WTC have a growing fanbase in the UK and Europe, and having already played several shows in Nashville, it shouldn’t be long before the rest of the world sits up and pays attention.