The Show on the Road – Sammy Rae & The Friends 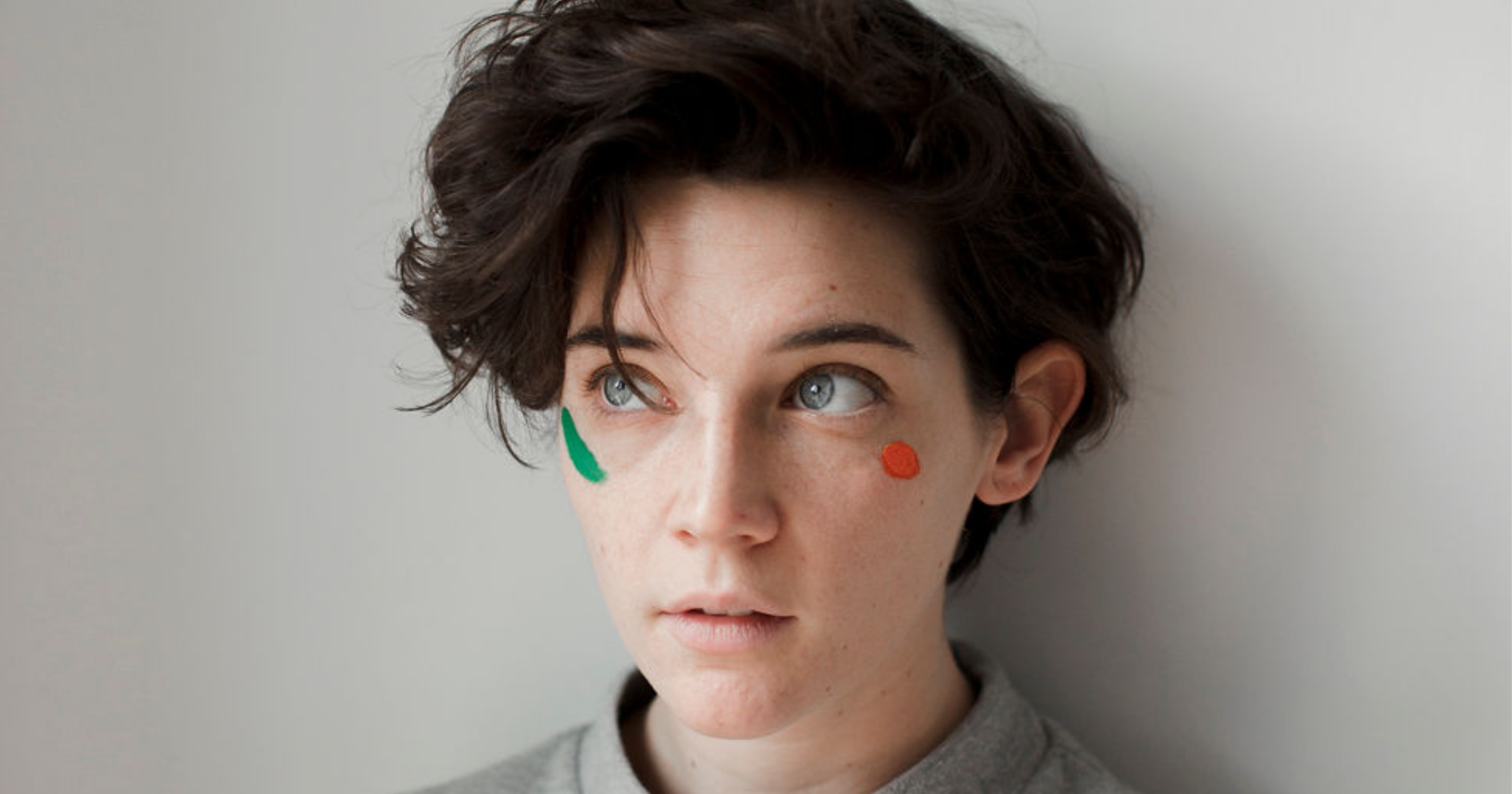 This week, we talk to Brooklyn-based bandleader and jazz-roots singer extraordinaire Sammy Rae, who for the last four years has barnstormed the country with her kinetic octet, The Friends.

Look, when you’re young and inspired, you drop out of college, you’re waiting tables and you’re thinking about starting a jazzy pop band — most people (as well as common sense and basic economics) tell you to start small. Get a few like-minded musicians in a room, work and work on your best songs, try packing out a few local shows, put some radio-ready singles on the internet, do a music video or two. See what happens. But Sammy Rae does her own thing — and has done pretty much the opposite.

Much like your host of this fine program, Z. Lupetin (who went against all advice and began Dustbowl Revival as an 8 to 10 piece genre-bending, New Orleans-string band mashup in 2008), Sammy has harnessed the open-minded, countercultural energy of Broadway musicals, the slinky funk-pop of the 1970s AM radio, and her own rapid-fire poetic style to create a massive sound that’s made with three singers, two saxophones, and a fearless, seasoned rhythm section. Plus, they are all friends who don’t just treat this as a temporary weekend gig. Too much too soon? Well, ask the packed houses up and down the Eastern Seaboard if they care about playing it safe.

Sammy Rae knows the road ahead for The Friends won’t be easy, but so far, the response from listeners has been undeniable. Starting at tiny supportive clubs in New York like Rockwood Music Hall and graduating to the biggest rooms in one of the hardest towns to impress, the group struck a nerve with their debut EP The Good Life in 2018 — with the standout jazzy experiment “Kick It To Me” gaining nearly ten million steams and counting. “Don’t record songs over four minutes long,” they keep telling us. “No one will pay attention!” Yet their most listened-to track clocks in at nearly seven minutes.

What’s the lesson here? For Sammy it’s finally learning to trust her instincts and be herself. Their upbeat EP Let’s Throw A Party dropped in 2021. Make sure you stick around to the end of the episode to hear how Sammy’s experience as a queer teenager in a Connecticut girls’ Catholic school informed their new track, “Jackie Onassis.”