Be Together: Newport Folk Fest 2019 in Photographs 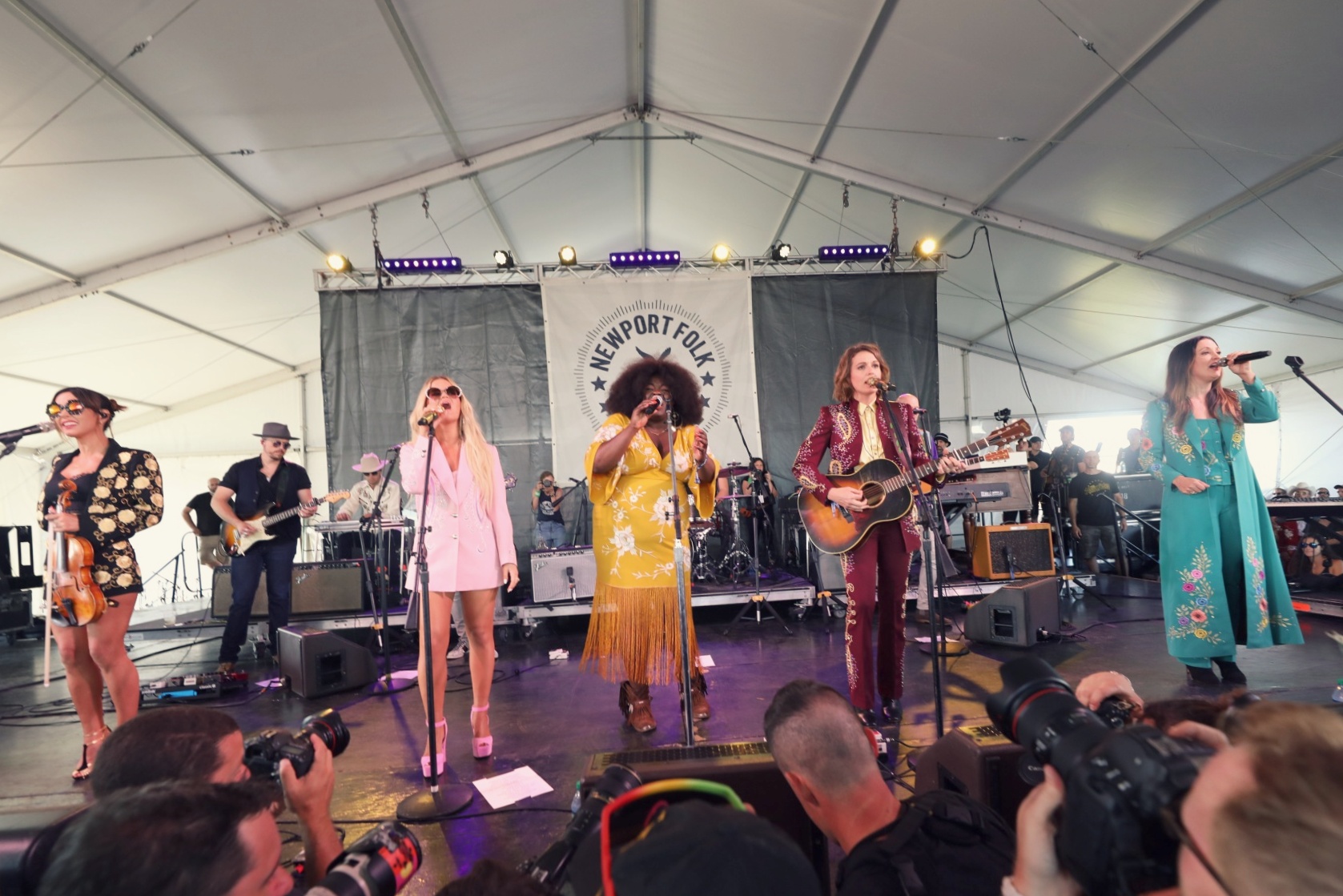 Newport Folk Festival has always played host to singular, incomparable, once-in-a-lifetime musical moments. As you read this you can almost certainly think of at least a handful of examples, right off the top of your head. This year carried on that tradition and then some, displaying absolute magic across the festival’s four stages over the course of the weekend. Too many headline-worthy moments were sprinkled throughout, but BGS photographer Daniel Jackson was on hand to capture this folk and roots lightning in a bottle — from the performance debut of super supergroup The Highwomen to celebrating 80 years of Mavis Staples to surprise guests that make being green and looking cheap seem easy and effortless.

Perhaps the most meaningful take away from the festival, though, was not its star-studded stages, but its mantra — a timely reminder in this particular global moment: Be present. Be kind. Be open. Be together. Folk music, in all of its forms, carves out just such a space to allow for this togetherness. See it for yourself in these photographs from Newport Folk Fest 2019.