Béla Fleck & Abigail Washburn, ‘If I Could Talk to a Younger Me’ 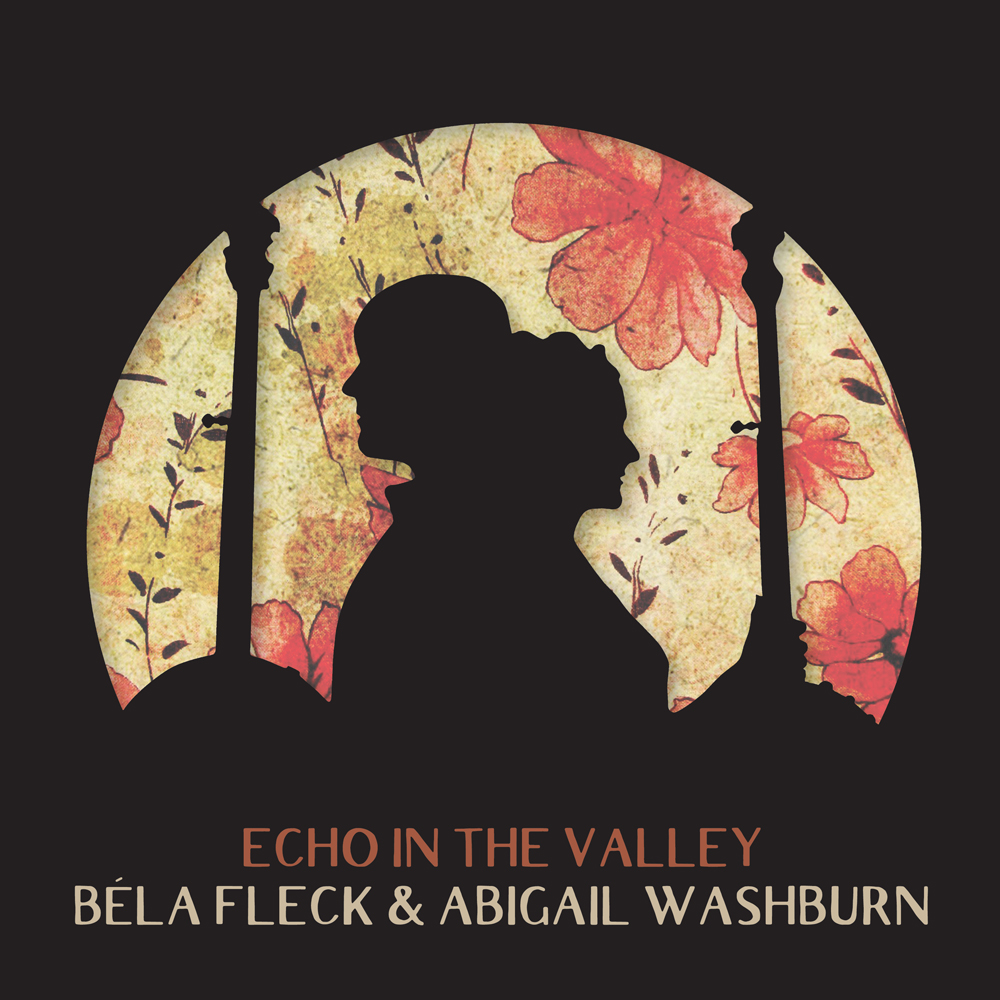 It’s good to be reminded, sometimes, of the important things — the ones we so easily forget. Between the breakfast coffee and the toothbrush before bed, a day can swing by in what seems shorter than a few breaths. It’s a cliché thing that, most memorably, we once needed Ferris Bueller to cement into our brains: “Life moves pretty fast. If you don’t stop and look around once in a while, you could miss it.” Pop culture has a way of being pretty poignant. Preach, Ferris.

Abigail Washburn and Béla Fleck, two of our modern masters of the banjo who happen to also be married with a child, handle this concept of the fast drip of time more elegantly on “If I Could Talk to a Younger Me,” from their forthcoming LP, Echo in the Valley. Emotive and ethereal, Washburn sends a message out into the universe … to her self, to her offspring, to whomever might tune their ear to her songs. “If I could talk to a younger me, I’d tell me to go slow,” she sings, as the banjo plucks furiously in an instrumental duet. “This time on earth, it moves so fast, and when it’s gone, it’s gone.” These aren’t complicated lyrics cased in metaphor, but a rather simple reminder to take a moment — as Ferris would say — to stop and look around once in a while. And it never hurts, especially if you’re Washburn and Fleck, to do this in a way that makes that time on earth sound just a little bit more beautiful.