Between the Lines: ‘Porch Songs’ 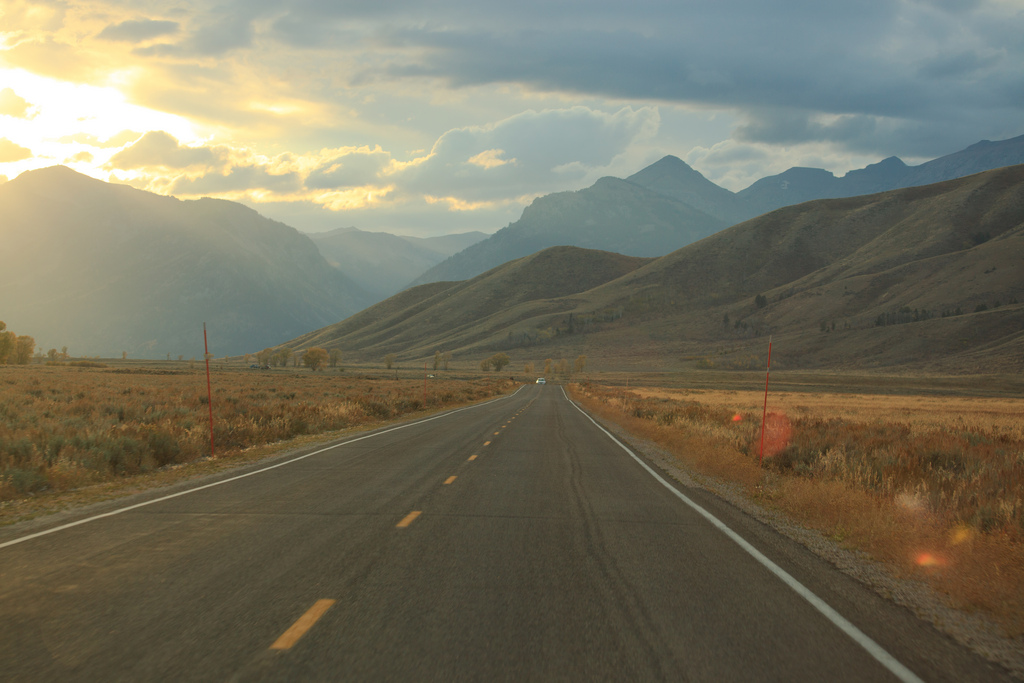 This time of year always gets me thinking about my one true love. We were young and wild — untethered to anything but each other. We thought maybe we'd move out to the West Coast. To San Francisco. Or Portland. We didn't have much … just a bunch of dreams and a lot of energy.

We were a couple of folk singers back then. That's how we met. To head west, we booked a bunch of coffeehouse and dive bar gigs, hoping to cover our gas money. Man, every night, we'd be in the corner of some little joint with no one paying us any mind. We sang porch songs like we were rock stars trying to get somebody to listen. We wanted to look cool, but we didn't want to waste our cash, so we drank cheap beer and tried to make it last all night.

Then, next morning, it was back in the car, from the coast to the cornfields. Not sure what we were looking for. Maybe we were just looking for something else to call ourselves.

Every day, it was the same thing — drinking rest stop coffee and sending postcards back home. We took turns driving, and I remember staring out the window watching back seat scenes of strange towns flicker by. I imagined what their lives were like. I thought, “What if we just stayed in one of those towns?” But we'd just keep driving on.

One time, in the middle of the night, we took a wrong turn and ended up on a mountain in the pine trees. So we just pitched our tent and spent the night right there on the moonlit patch of earth. The next morning was just about the most beautiful morning I've ever seen. The scattered light breaking through the trees … that's a photograph in mind. All these years later, that one memory of a summer day, squinting at the sun on top of a mountain next to the girl I loved. I picked up a warm, flat stone to remind me of it all, and that I carry along for luck. Still.

Every night, we closed the bars like we were cowboys and then we wrote our names in the dirt by the side of the road so they knew we'd been there … if only until the next wind blew.

We got where we were going just as October came and the winter drew near with the cold fingers digging in under the ribs. But, even then, we made the most of it. We acted like we were campfire girls, kicking up the leaves, rolling around together like the kids we were. By then, we'd settled a little bit and we returned to our jobs with our clothes smelling of wood-smoke. And we still sang all those old porch songs. Every chance we got.

It's been a long time since our love has been like that. You know? I've been saving quarters for the toll roads. I have a jar full of 'em, just waiting for the chance. I think a change of scenery would do us some good. An adventure. We can pack the car tonight. We can leave town tomorrow and go anywhere we want. Put me on a porch swing out in Portland or put me on an F train and roll me back into Brooklyn. It doesn't matter where we go. As long as it's not here.