Between the Lines: ‘Pretty Pimpin’ 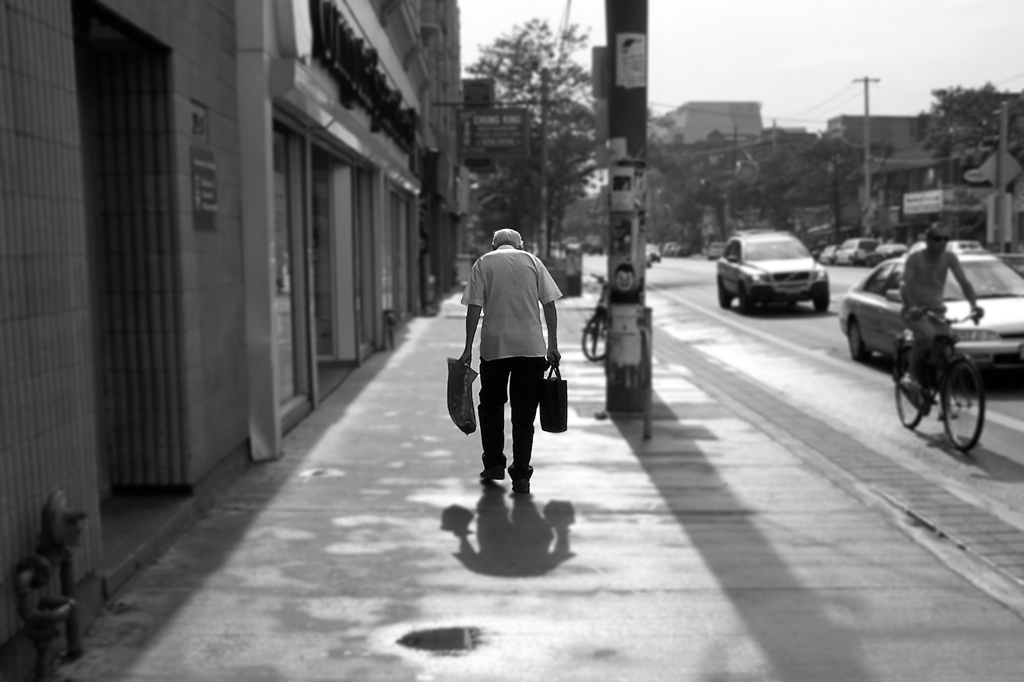 I woke up this morning, and didn’t recognize the man in the mirror. Feeling more like the boy who played outside my window during those summer days … pretending to skateboard, lighting off firecrackers in the streets when he thought nobody was looking, sharpening wooden knives on the pavement and placing them in his red wagon for sale next to his driveway.

Those younger years were spent looking forward, never backward. I gotta say, back then, all I wanted was to just have fun. I was living my life like a son of a gun. When the fellas asked how you were doing, it was always “I’m pretty pimpin.” They were a different bunch. All I ever wanted was to be a man. I laughed more then. Now who’s in the reflection? Oh, silly me — that’s just me. Age has a way of sneaking up on me, it seems. I proceeded to brush some stranger’s teeth, already forgetting that they were my teeth, feeling weightless from the morphine stream that was moving through me.

I was a dreamer, going to bed every night with big plans. Then I woke up one morning in panic — it was a Monday, no a Tuesday, no Wednesday, Thursday, Friday. Questioning my existence and reasons for everything. It wasn’t til the proverbial Saturday came around that I left my panic behind with the rest of the world before the next episode.

Unless you come from money, it’s hard to have any personal space in this place. There is one bathroom for every four tenants in this “not a hospital for old people.” About every other day, I find myself asking, “Who’s this stupid clown blocking the bathroom sink?” or “Maybe this is the last time I’ll have to listen to the muttering on the other side of this curtain.” When you hit half a century, I think feeling lonely starts to correlate directly with becoming senile. At least that’s the messaging I’ve started using on my kids to get them to visit me more often. Asking outright never was my style. I’m more of a Catholic guilt guy.

My oldest son is the only one that comes regularly. I know he misses me because he’s sporting all my clothes. All he ever wanted was to be someone in life that was just like his dad. I think he’s gotten a little crazy in his 40s, though. For example, during our regular debates, he says the strangest things like, “I could be 1,000 miles away but still mean what I say.” I couldn’t tell you what the hell it was supposed to mean. Anyone would agree he was always a thousand miles away, while still standing in front of your face. Fortunately, he was a little too cute to be admitted under marbles lost, his idiosyncratic hyperbola makes me smile.

For how self indulged I’ve been, it's funny, I’ve always looked outside of myself for the truth. Only now, when my doctor has given me an expiration, do I see the pace at which things have come and gone. The opportunities, memories, friends, senses, values, promises, dreams. They never seem to last as long as I want them to, but it reminds me how far I’ve come and what I’ve discovered.