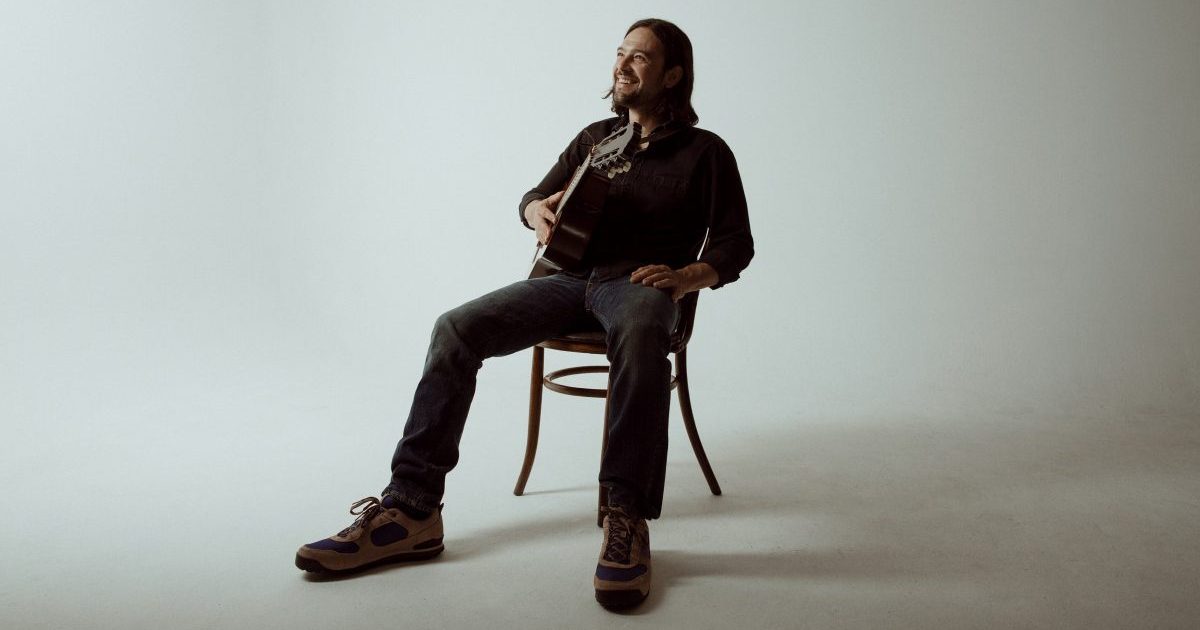 I was in high school and went to see a band called Leftover Salmon at the All Good Music Festival in Virginia. It was the first time I had ever seen grown people gettin’ wild in the mountains. A true mess of music, community, and insanity. Leftover took the stage and Vince Herman was dancing around with a big foam cheeseburger on his head. The band went into the traditional bluegrass song “Hot Corn, Cold Corn” and Vince grabbed a burlap sack full of corn and started throwing it at the crowd just yelling out “CORN!” — that was the moment I knew I wanted to be a musician. I couldn’t believe that guy was getting paid. What a job.

My mom just retired from 40 years as a Case Manager in the ER in Central Kentucky. When I was tryin’ to figure out what I wanted to do she always said she didn’t care what I did as long as I helped people. I try to help people with my songs. I think my mission statement would be “Help People.”

I’m a water baby. A lifetime swimmer. I prefer a river over a pond, lake, or an ocean. But most any water will do. I’ve got a spot I like to spend time at just north of Nashville. It’s quiet. Silence is golden, right?

The best songs are found in the truth. When I’m writing, the You is always Me or some version of a Me. It’s someone I can relate to. Someone with similar opinions and feelings. Someone I can write down what they are saying. It’s hard to hide behind anything anymore. People aren’t stupid, and there are cameras everywhere.