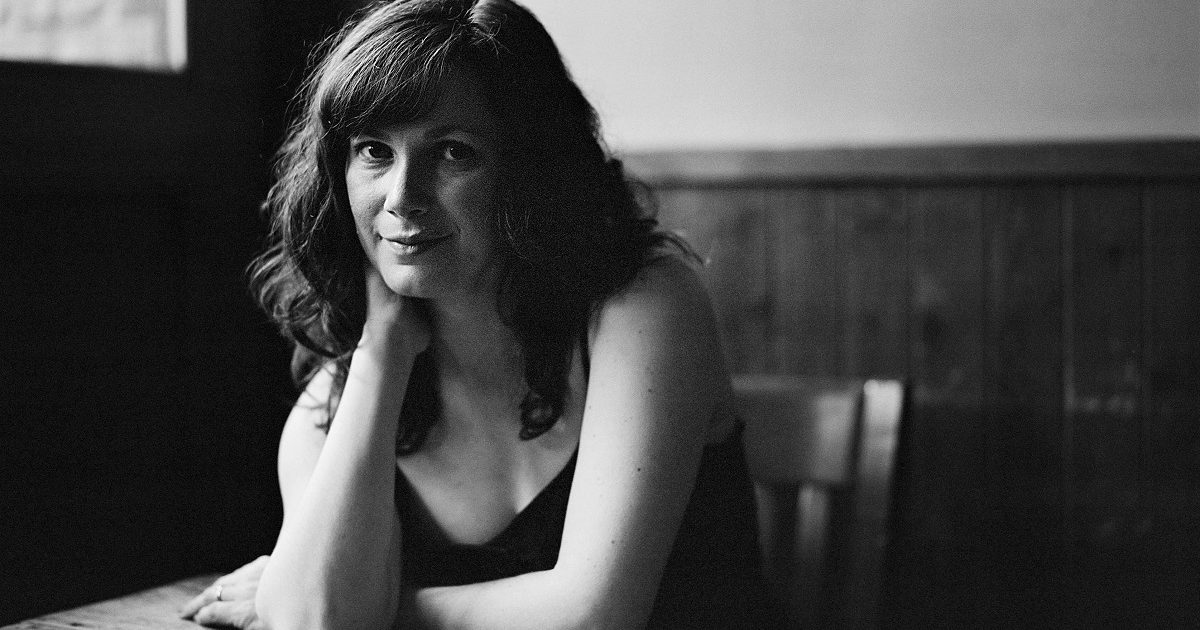 I’ve always been a musician. Growing up in Woodstock, New York, with musician parents, brother, friends, it was just a natural part of life, the expression of self through song. I started picking out cartoon theme songs on the piano when I was 4, and kept learning and playing from there. By high school I’d sit in with my parents at their gigs, and I first did my own gigs (singing in a jazz trio) by college. It wasn’t until after I’d graduated with a BA in theater that I realized in order to be an actor you have to audition; but to be a musician, you just have to play.

My training as an actor has had a big impact on my music, especially when it comes to performance. When acting, you’re taught to always be in the moment, and that despite knowing what words you’re going to say you never know exactly how they’re going to come out, because you’re listening and reacting to what’s going on around you. That’s something I’ve tried to take with me into my music… even if I’m singing the same words or the same melody, a song doesn’t become stagnant because each time it’s sung, it’s being informed by the present moment. I also try to transport myself to the circumstances of the songs as I sing them. For example, “Still Got It Bad,” a John Herald song on this new album, is a heartbreaking story about never getting over an old love. That’s not my reality, but the way he wrote the lyrics is so relatable and so true that it puts me in a place where I can sing it honestly.

Actually, I’ve found myself writing too many first-person songs! When I was writing “Back When We Could’ve Been In Love,” I decided to turn it into a character and started saying “she” instead of “me.” It’s really still about me though probably. And now you know!

I try to be really dedicated about taking care of my voice, and that’s especially true leading up to a recording or show. Right after we released our first album, in 2015, I was diagnosed with polyps on my vocal folds. My voice didn’t sound like me, and I got hoarse after singing even just a few songs. I eventually had surgery to remove them, and through voice therapy I’ve learned how to take better care of my voice. I even went back to school to become a speech-language pathologist so I could work as a voice therapist and help others avoid these problems. It was an incredibly scary time (it’s what the song “Eyes of Loss” is about), and so these days I’m much more diligent about keeping my voice in good shape. That involves frequent warm-ups, vocal exercises, and being mindful not only when I’m singing but also speaking.

I don’t have one specific favorite memory, but every time I’m on stage and I’m singing with friends, or even strangers, if there’s a tight harmony that clicks in the right way I feel this current, this electric charge of life and joy, and that’s what it’s about for me.