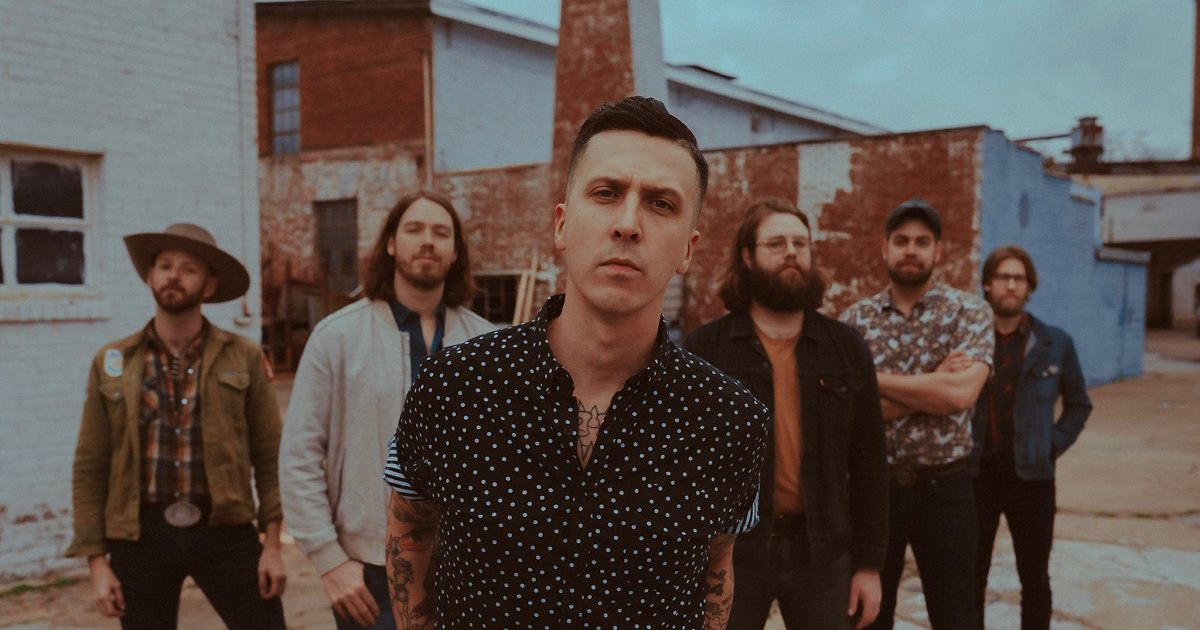 I can confidently say that I wouldn’t be the songwriter I am today if it weren’t for the discovery of Bruce Springsteen and his music in my early twenties. A friend played me Nebraska and I was floored. Must have listened to that album for a month straight. He was one of the first artists I have a clear memory of hearing and saying, “I want to do that.”

He writes these elaborate short stories set to music. The songs are expansive and cinematic. The characters are all people we know personally. Intimate snapshots into the lives of the working class. He speaks the universal language in a way not many people will ever be able to. There is something so simple, yet so complex about the way he tells stories. I don’t trust a songwriter who says they aren’t a fan of Springsteen.

I read a lot. I usually prefer fiction, but I’ll occasionally do a deep dive into a music-related autobiography. I tend to go for Southern writers and gravitate to the darker side of the genre. My songs take place in the darker corners of the Southern experience, so it doesn’t surprise me that my literary taste tend to go there as well. Faulkner, O’Connor, Harper Lee. The greats are what sucked me in.

I’ve been reading a lot of Cormac McCarthy, David Joy and Barry Hannah as of late. There is a familiarity of place that I really enjoy about them. I think a lot of the flaws in the characters of my songs are a direct result of the books I read in my leisure time. In my lifetime, literature has informed so much of what I know about people, I would be lying if I said it didn’t have an effect on me as a writer.

The first time I played songs in front of people I was hooked. I was double majoring in political science and history at NC State University with every intention of going to law school after my undergraduate work. Then I fell in love with songs. I remember the first show like it was yesterday. Me and some friends from high school played (horribly) at Tate Street Coffee in Greensboro, North Carolina, in front of about 20 people. I was hooked. I became a student of every aspect of the trade. Songwriting. Performing. Business. There was no looking back after that first show. I had found my calling.

I played a lot of sports growing up and every time I would complain about a loss or another player just getting a “lucky” shot, my father always said that “luck was the product of hard work” and that is something that has always stuck with me. Work Hard. Get Lucky. It’s so simple, yet so profound. I have those words tattooed across my chest to remind me every morning that luck is not just something that happens to people. There’s a really great quote about luck being the intersection of hard work and opportunity. I think that was what my Dad was trying to say all those years ago, just a little less poetic.

When I started this band back in 2005, I knew I wasn’t the best writer. I knew I didn’t have the best voice. The one thing I did have control over was how hard I was willing to work. I truly believe that willingness to outwork anyone that was better than me is the only reason that I am where I am today. I get to earn a living from writing songs and playing them for people because I dedicated myself to the craft of songwriting and refused to take no for an answer. Some friends always say that I’m so lucky to be able to play music for a living. I just smile and silently thank my father for the lessons he instilled in me at such an early age.

When I first started writing songs, they were extremely detailed and autobiographical accounts of my youth. The partying, the mistakes, the love lost. As I got older, I started moving more toward character based fictional narrative. Don’t get me wrong, there’s a little bit of myself in every single one of my characters. Some more than others. I believe it’s important to always add those dashes of personal experience into the songs. It makes them more believable to the listener and allows you to fall into those characters as you perform these songs every night.

The fiction is where you have the ability to make the songs universal and not just about you. The bigger picture versus the guy looking back at you in the mirror. I think part of the craft of songwriting is learning that balance. The greats came out of the gate with that gift. The rest of us had to learn it the hard way. It took me quite a few years to stop writing about the person that I currently am and start writing about the better versions of myself that I hope to become.