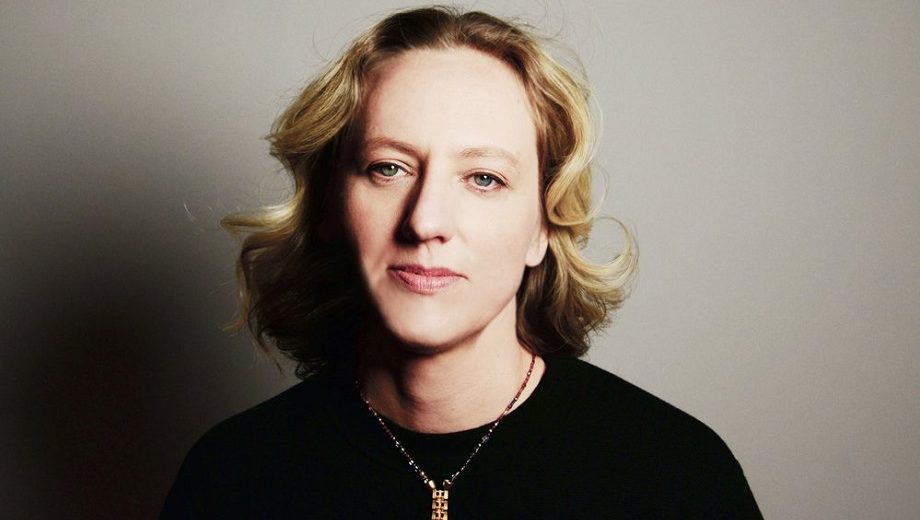 Artist: Ana Egge
Hometown: Brooklyn-based, by way of North Dakota
Latest album: Is It the Kiss

Well it might go back to my first concert seeing Willie Nelson at the North Dakota State Fair when I was 5 or 6. My parents and their friends all listened to his records. We had a poster on the wall at home with animals wearing cowboy hats that quoted him, saying, “Mama, don’t let your babies grow up to be cowboys.” And I remember sitting up on my dad’s shoulders watching this gentle man with a long braid sing and play the guitar for so many people all singing and smiling along. I lived in Ambrose, North Dakota. A very small town of fifty people. That made a huge impact on me.

I love to read. One of the songs on my new record was inspired by Their Eyes Were Watching God by Zora Neale Hurston, and what a powerful, deeply felt love story it is! The love between Teacake and Janey practically jumps off the page. I’ve just recently had my mind blown by the insane talent of Anton Chekhov and his short stories.

That’s a good question. It might be “Bully of New York” from the album Road to My Love. It took me about three years to finish that one. And I knew it was so special from the get-go. Sometimes they take a little while, but I couldn’t figure out how to differentiate between the three characters in the song. It’s a true story about hitching a ride with a park ranger in Central Park in the rain and him sharing his stories of his hard life with me while I was daydreaming of my new girlfriend. So many are silently suffering. Lend an ear and you might just lessen the loneliness for a moment.

I like this question. I feel like my head is so often in the clouds that it helps when I slow down. So air, breathing. And earth, when I get grounded or think of being grounded. It is part of the work.