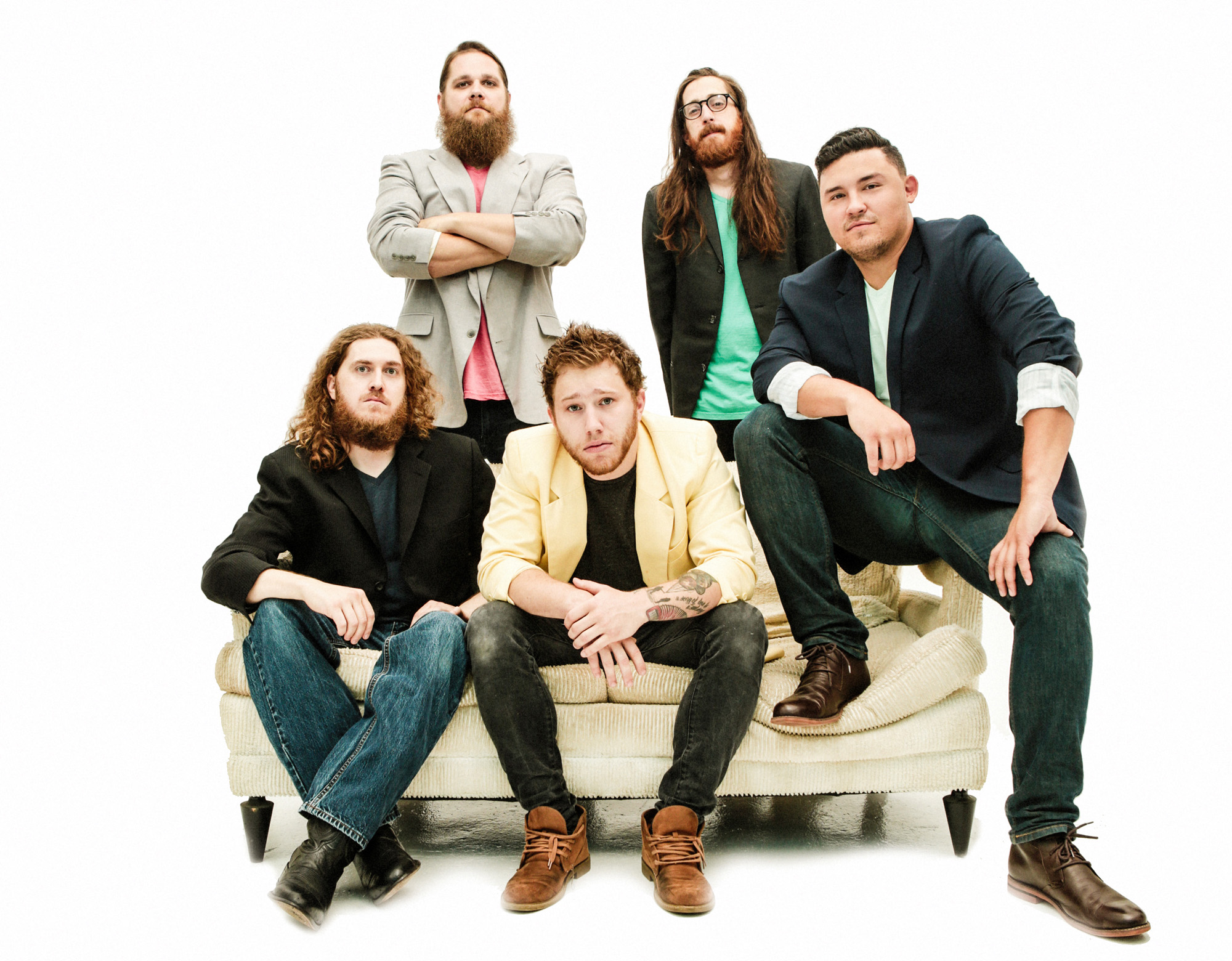 With me today at Hillbilly Central, Old Salt Union!

RM: People usually mix it around a little bit.

Heck no, I’m a professional here, guys. I do appreciate the alliteration of it all, so that is helpful.

So you guys have your latest record, it’s a self-titled release. Fourth release? Not fourth album, necessarily, but fourth release.

JF: First on Compass Records, that’s right. And it’s self-titled as it’s kind of a culmination of all the stuff we’ve done prior. We reimagined it here in Hillbilly Central, and we rearranged it and re-recorded a lot of it, so it was kind of a “Best Of” if there ever was one.

Yeah, I was wondering about that, in terms of whether you felt like those older songs didn’t get a fair shake the first time around, or they had evolved some as you’ve played them over the years?

JF: Both really, yeah, I think we play 250 shows a year, so every night you’re trying to spice it up. Some things stick, some things don’t.

Alison Brown produced this one. You guys met her a few years back. So what is it about how she gets what you guys are doing? Is there something special about that?

JF: I just know from personal experience, she has such an open, creative mind and so, when you sit down with her at a table like we did, it’s really, really inspiring because you just bounce new ideas off of her and she doesn’t turn any ideas down. She’s open to explore. And I think artists, in general, sometimes don’t necessarily explore. Even if they don’t like an option or even if it’s not maybe their first option, they’ll kind of shut it down. But Alison’s very good at exploring these options, and not only that, but she has such a great ear and she’s such an amazing musician. So not only will she explore this idea, but she’ll find a way to make it really work.

Yeah, I was gonna say that, to me, the producers who are artists as well, because, this is actually quoting her, they’ve been on both sides of the glass, so they know how to extract a performance, they know how to take a song in a different direction instead of what’s brought.

Now you said you guys do 250 dates a year. … I think being road dogs is what develops a band and a fan base. Tell me where you started and the process and what that’s done both for the chemistry and the whole thing?

JF: Not to berate or bash anyone, necessarily, but we hit the ground running and we never really looked back. And I do agree. I come from kind of a musical family, so I saw these other guys in my family do that, which is, you just put your pedal to the floor and you just go. And that’s how you develop a sound, that’s how you develop a fanbase, that’s how you develop everything. And you see some bands skip that step. Whether they have financial backing or whatever, they kind of skip those hard times. I think those are vital to really find out who you are as individuals and as artists as a whole.

Other than pure sweat, what do you think it takes to rise above the fray in the world of string bands? Because there are a lot of dadgum string bands.

RM: There definitely are. I mean there’s the obvious that everybody tells you — persistence. I mean expecting to get knocked back, and you just have to keep pushing, keep chomping at the bit, keep continuing, progressing, and growing, and it’ll come.

JF: I think, musically speaking, there’s some people that kind of close off walls. They say, “Well, we’re a string band. We can’t go this direction. We can’t explore these ideas.” And that’s never been the case for us. I think the thing that maybe separates us is that we’re really open to anything. If John writes a song or Justin writes a song and it’s this crazy polka, we’re gonna explore it. I think that’s why working with Alison worked so good, as well, because we kind of had that same mindset. But, yeah, you’re right, there’s all sorts of string bands we run across every single night, a different breed, a different flavor. Yeah, persistence, and I think having fun and enjoying the music that you’re playing plays a big part. I think that translates to the audience members, sitting at home on a computer or at the venue.

There are a lot of different influences that you’re folding in here. But you had to start with a foundation of bluegrass, right? Or no?

RM: Kind of the opposite, almost. At the time we started, Justin had been playing mandolin for a few months, I had just bought a banjo, John was playing classical music, and Jess was pursuing his hip-hop career. [Laughs]

JF: Rob’s been in the band for over a year now. He’s the most recent member, but he probably came into it with the most bluegrass mindset, as far as pieces of the puzzle connecting. He kind of had a bluegrass mindset whereas I was doing hip-hop, alternative, classical, and I was a jazz major, and Rob was also a jazz major. So we had all these different things and we thought, “How can we take these instruments and let all of those genres kind of bleed into it?”