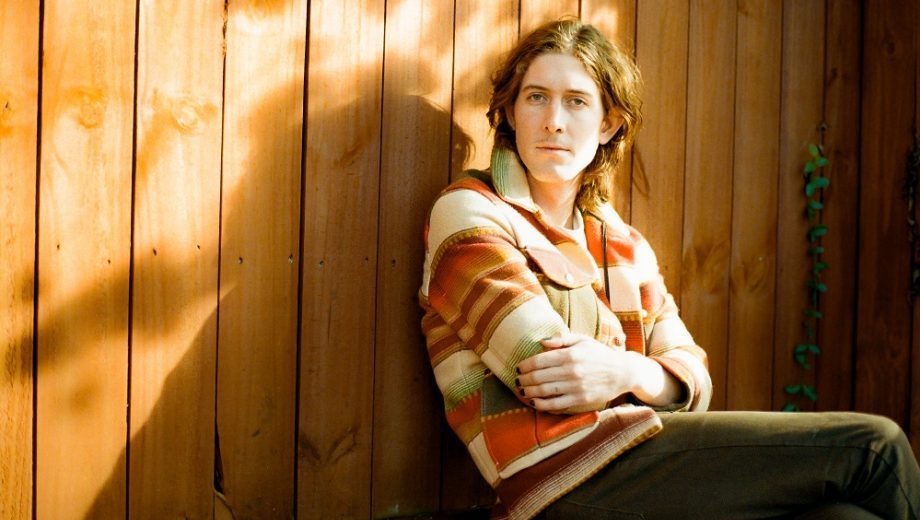 This is going to sound self-deprecating, but my favorite show of all time was at this dumb barbecue restaurant in Kentucky. It was the first show of a three-week tour and I had assembled my favorite band of musicians. We rehearsed a ton beforehand and I was promoting the hell out of the tour for weeks leading up to it. Anyway, the barbecue restaurant was the first show. We were supposed to play for like an hour and a half, and about 30 minutes into our set, the sound guy came up to the stage and was like, “guys, no one is here…just stop playing.” So we did. I could immediately tell that the tour was going to be a major success.

Every single song I’ve ever written has been a tough time. I honestly have no idea how anything of substance ever comes out. Every time I sit down and write a song that I’m somewhat proud of, I’m like absolutely floored. I don’t understand how it happens. Then, I proceed to freak out and convince myself that it’ll never happen again and that was the last song I’ll ever write. Fast forward a few days, weeks, or months, and somehow it happens again…fingers crossed.

Before a show, I like to drink a bunch of herbal tea and use a Neti pot, then completely counteract that with beer, tequila, and some shitty food from my rider. I’m working on getting better at this.

Obviously, this would be Mark Kozelek (Sun Kil Moon) and a nice bread bowl of tomato soup from Panera Bread. I like to imagine that Mark eats at Panera as much as he mentions it in his songs. Panera sounds really good right now actually.

I used to do this a lot, but lately I’m pretty transparent about it. If there’s a character in my song, there’s about a 95% chance the character I’m referring to is myself…or at least shares some essential qualities with me. I think my biggest personality flaw is oversharing brutal details of my life, but I’m working on convincing myself that it’s good for my songwriting.