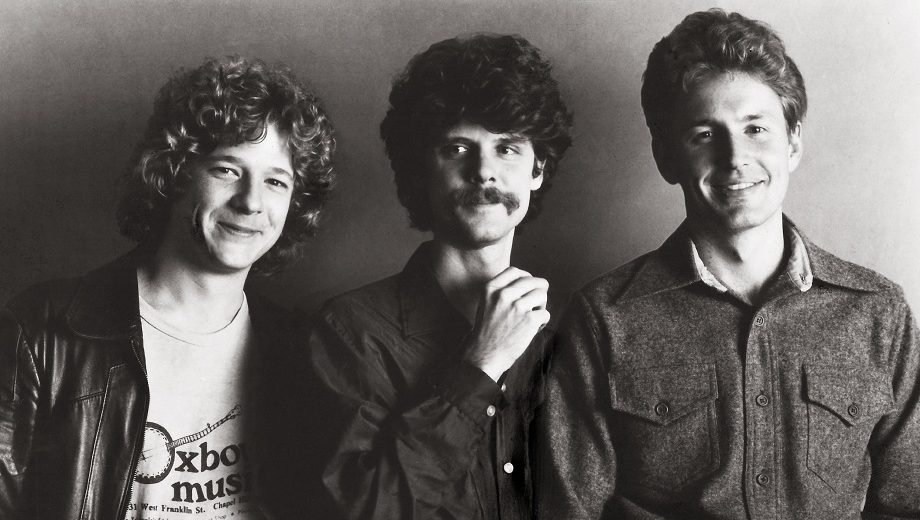 In Their Words: “This Walter Hyatt tune shows the band’s folk roots with its acoustic picking and three-part harmony. This song was one of the first ever recorded by the band on their original 1970 demo recordings.” — Mark Michel, executive reissue producer

“A real favorite that we played live for a while. I remember us talking about this song and the line ‘the moon comes up in the west.’ He (Walter Hyatt) used words to capture the feeling, which he did very well in his songs. Great lyrics as always.” — David Ball